Cannabis Marijuana Hemp: Which Countries Produce The Best Ones

The quality of your cannabis product can vary widely depending on the country of origin. Just as France is known for its fine wines, some nations are famed for their top quality marijuana and hemp. With the incredible rise in popularity of cannabis and hemp products in just a few short years, companies and entrepreneurs from across the globe are competing to make the finest products.Do you know where in the world you can find the very best Cannabis Marijuana Hemp? Take a look at this article to find out.

Although which country makes the very best marijuana is up for debate, there are a few standout nations that are guaranteed to make most people’s Top 5 list. Still, there are always more options on the market, like those from Area52, to try out, so don’t let this list be all you use! Quality depends on a number of different factors including: 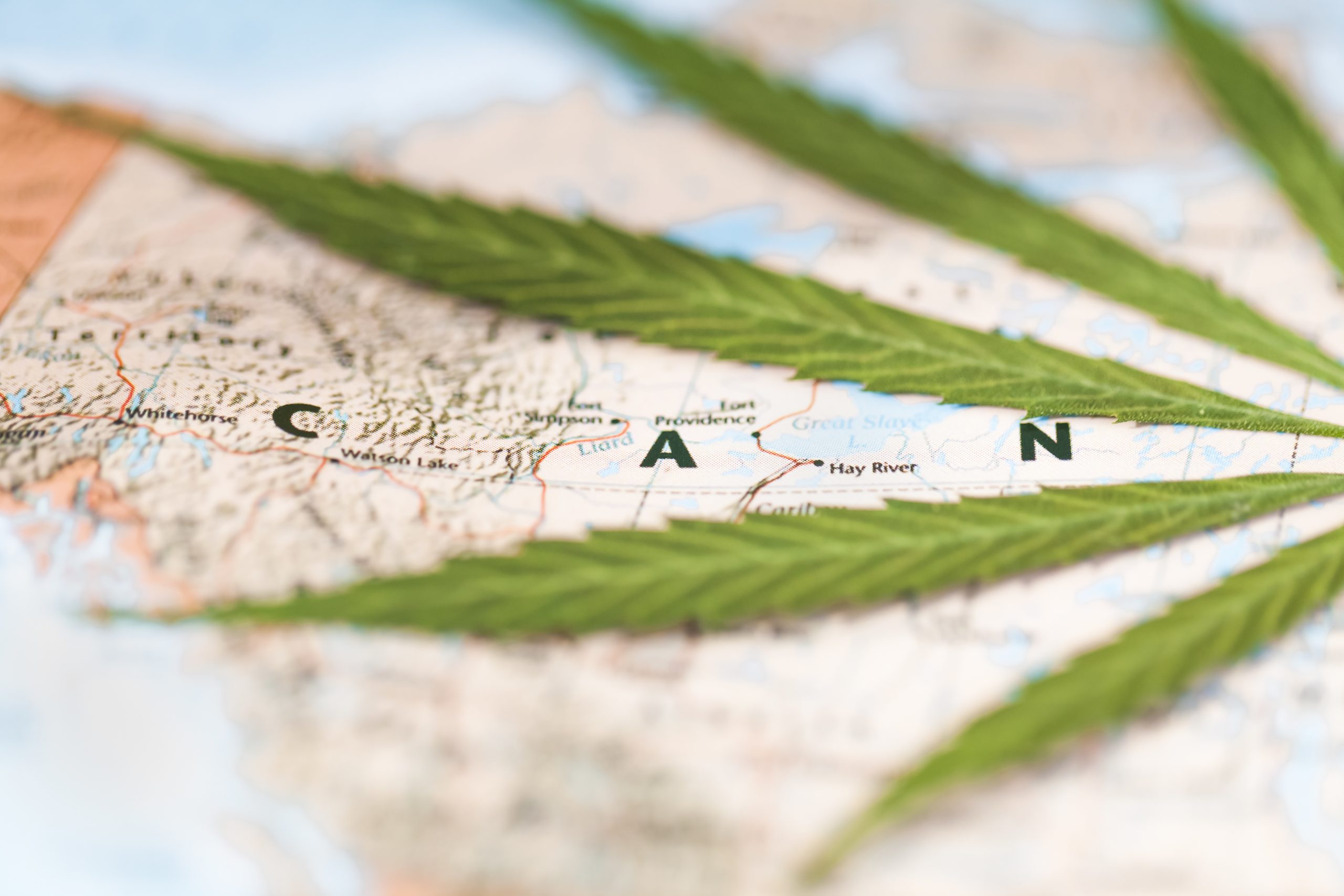 While many may disagree on what the most important factor is in creating a top quality product, marijuana that ticks most of the boxes and comes with a great reputation is always a hit with connoisseurs. To understand the difference between marijuana and hemp you can look at here.

Where to Find the Best Cannabis Marijuana Hemp

Quality depends on a number of different factors including: Manufacturing Standards Strain or Seed Quality.

The United States has been at the forefront of the recent rise in marijuana popularity. With 11 states currently legalizing recreational use, and plenty more on the way towards this, many Americans are free to enjoy the wonderful effects of cannabis. Since the state legalization of cannabis products, the industry has roared into life and quickly adapted to the new laws.

Some of the world’s most innovative and high-tech cannabis companies are based in the United States, utilizing state-of-the-art cultivation techniques to create some of the finest marijuana on the planet. A whole circus of marijuana-infused products can be found on the shelves of dispensaries, with everything from lollipops to face creams containing cannabis from the cannabis plant. Hemp-based CBD is also allowed across the country, so anyone is free to try hemp-based products.

The Netherlands has long been the mecca of cannabis in Europe, especially around the city of Amsterdam which is famed for its liberal, bohemian milieu. With hundreds of coffee shops around the city serving up legal marijuana, a huge industry has grown to serve the needs of the city. In previous decades, when cannabis was not even considered for its potential medicinal properties, the Netherlands was one of the few places worldwide where travelers could enjoy cannabis in peace. 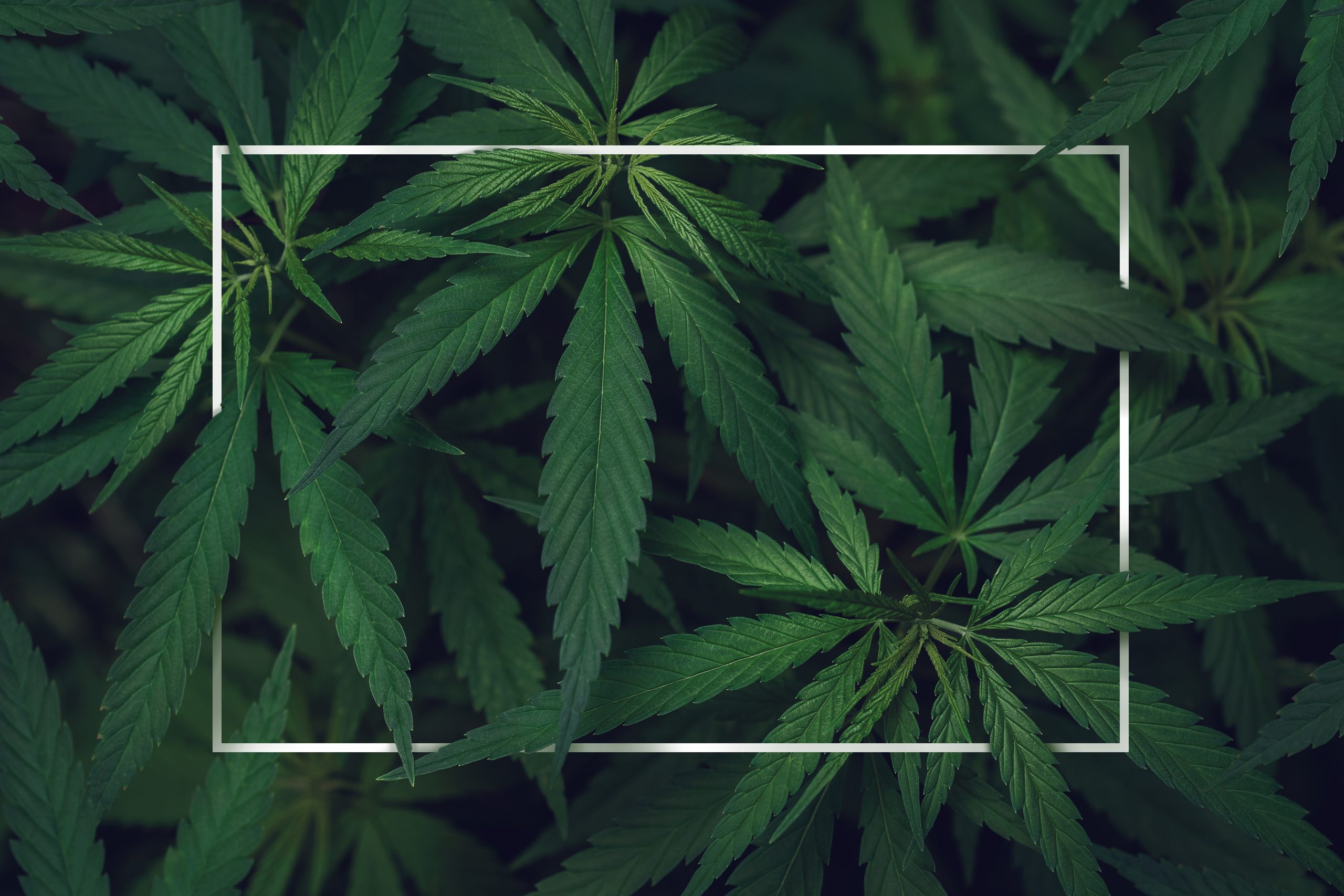 Many world-famous cannabis strains originated on the scene in Amsterdam, and are so popular they are grown in other countries now. While the Netherlands isn’t exactly the ideal climate for cannabis production, high-tech cultivation methods now used around the world were first pioneered here. In terms of strain diversity, it’s harder to find a more eclectic menu of cannabis than Amsterdam.

Afghanistan has long been an ancient center of marijuana usage, and the plant continues to be cultivated there today. Many of the strains found in Afghanistan, referred to as kush, have a heavy indica-based genealogy. This gives them a heavy and mellowing effect on the body and mind, perfect for treating pain disorders or helping you to relax. Hemp is used traditionally for all sorts of things including weaving and rope.

Afghanistan is also famed for its hashish production, a product well worth trying if you’ve only ever sampled the leaf variety. The hot and dry climate of Afghanistan is ideal for growing marijuana, which is typically found growing of its own accord in wild areas. Despite attempts to crack down on production by local authorities, cannabis cultivation is an ancient practice ingrained in local cultures.

Although Colombia is most famous for its links to the illegal drug trade, it has become increasingly popular as a center for marijuana production in recent years. The perfect humid climate in parts of the country couldn’t be more suited for cannabis, so many international companies are setting up their farms in the country to take advantage. Colombia ranks as one of the top five producers of cannabis and hemp.

Canada was one of the first countries to explore the potential medicinal applications of cannabis, giving them a head start in the manufacturing game. Many American companies took their cue from Canadian cultivators, and a number of new strains employing state-of-the-art science were first designed in Canada. Hemp production is at the forefront of Canada’s marijuana industry, and has seen an exponential growth in just a few years.

With the wealth of cannabis products now available worldwide, many countries have risen to the challenge of cultivating the best plants. Don’t forget that you may end up in hot water trying to travel with some leftover cannabis however.

Increasingly sophisticated methods of cultivation are employed in first-world countries like the United States and the Netherlands, while the ideal climes of nations such as Afghanistan and Colombia are perfect for marijuana and hemp production.

hen it comes to manufacturing processes, places like the United States are at the top of the list, as the industry benefits from meticulous testing methods. However, you can expect to find great marijuana products all across the world.