Online gaming has become extremely popular over the past several years. In just a few seconds, players can hop into a lobby with others and compete or work together to complete objectives. Because of its popularity, many have created websites and career opportunities for those that want to earn money while gaming.

Virtual casino games and competitive games are simple to understand and can be accessed by anyone. If you’d like to stay at home and get entertained while making money, you’ll just need to know what to look for.

Keep on reading to find out how to make money playing games online! 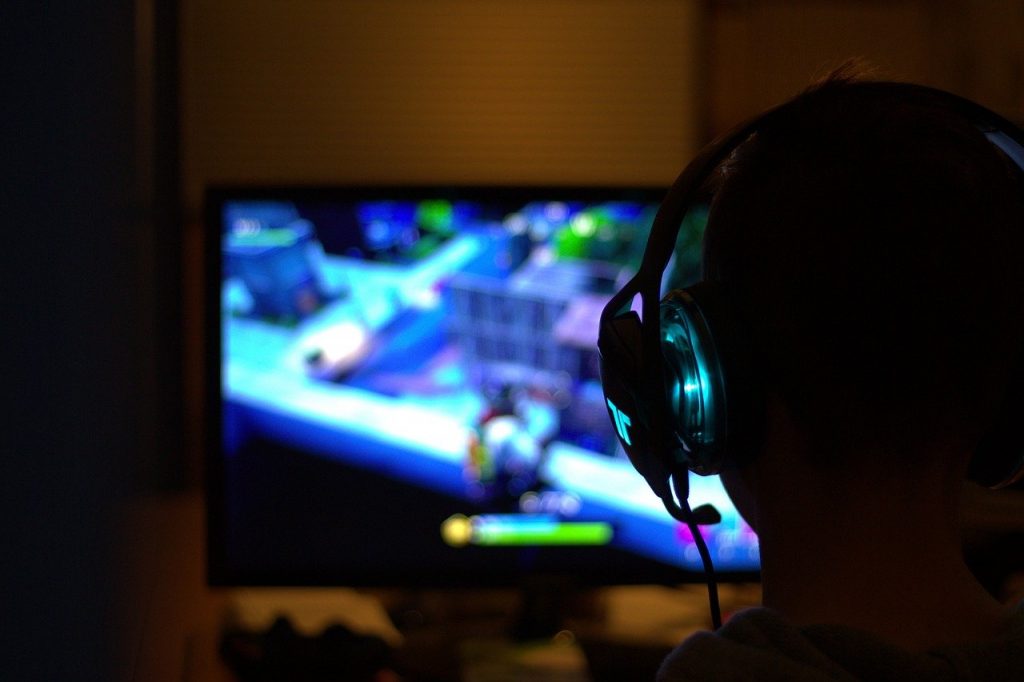 Playing video games is one of the easiest ways to make money online. Similar to virtual gambling, regular video games provide a plethora of money-making opportunities, especially through tournaments. After finding a site that offers them, you can sign up within minutes.

What makes video game tournaments profitable is being able to choose which game you want to play. If you’re good at a certain game, perhaps you’ve spent money on sites like yesgamers to get the extras you need to get yourself through the game quicker so that you know exactly what you need to do, you’ll have higher odds of winning a tournament for it.

These tournaments happen both physically and online. When you sign up for an online tournament, you’ll see its date and a bracket of all the players. Depending on the type of tournament it is, you may have to play several matches before progressing. Many also eliminate players after their first losses.

Esports revolve around virtual competition, similar to tournaments. However, esports don’t follow a specific format. Instead, any form of competition can be considered an esport.

The main way that people make money from esports is by competing with teams in virtual leagues. Some of the most common esports revolve around FPS and MOBA games, both of which require a lot of skill and communication.

If you’re a solo player, it’ll be difficult to get into esports because there aren’t many competitive games that don’t involve teams. Fighting games are popular, but they’re often used for tournaments instead of league play.

Games like League of Legends and Call of Duty have esports leagues that mimic real sports. Various teams compete each season, stacking up points to determine who will play in the championship games.

In esports teams, players are compensated with salaries and win bonuses. The only downside is that you’ll be expected to invest more time into a game, which will be a hassle if you’re not passionate about it. However, you can form a group in a small league and compete for win bonuses.

Video game testing is another simple way to making money playing games online. Most testers work with game development studios, but you can also test independent games. If you’re working with a studio, you can get a yearly salary whereas working with independent developers will earn you short-term contracts.

This type of career involves nothing more than playing video games with the intent of finding errors. Any time you test a game, you’ll be responsible for noting visual, audio, and network errors.

You’ll test a game at various stages, so expect to regularly see the same things. However, it’s a great opportunity to learn about games before anyone else.

The games you’ll test can range from things like AAA titles to virtual casino games. Most of your work will take place online, but you may sometimes be called into the studio if you work for a larger company.

As you gain experience as a tester, you’ll eventually get advancement opportunities. Knowing a lot about the gaming industry will make it much easier to transition into other positions. For example, you can become a game developer because you’ll know which things cause glitches.

Virtual gambling is something that many people do because it’s a simple way to make money playing games. These virtual casino games are technically video games, but they’re not that in-depth. Instead, they revolve around basic formats to make it easier for users to play.

Slots are some of the most common casino games in online gambling because all you need to do is deposit money and press a button. They offer many chances of winning to players, so you can go in without risking much.

You can also play games that take more skill, such as poker. When playing these types of games, you’ll have more control over your money. However, it may be harder to win something because you’ll be facing other players with similar skills. Using online gambling tips, you’ll have an easier winning against others.

You’ll find a variety of games in an online casino, so you can change your gambling strategy at any time. Providing you have a balance in your account, you can play the slots in between poker games and more.

After winning, the money will be available for withdrawal directly into your bank account. Some sites may also offer gift cards and forms of credit to be used within them.

After reading this article, what’s stopping you from making money with online gaming? To make money playing games, we encourage you to look into online tournaments and virtual casinos. These are the easiest ways to start earning because there aren’t many entry requirements.

If you’d like to make a career out of gaming, you should consider esports or video game testing. However, winning big with virtual casino games may be easier.

Check out our other articles to learn more about a variety of topics!