This year, I decided to switch my ten-year-old son from one school to another. The original school was small, but they were too traditional in their teachings and my son wasn’t really getting it. So instead, I moved him to a Montessori-style school with heavy importance on outdoor activities and eco-education.

One of the classes, that is by far my son’s favorite class ever, is Wilderness. They teach the kids (both boys and girls) about wilderness survival and camping techniques. Since they actually have to put this to the real test, they had a really cool camping trip lined up, with camping essentials and everything!

It turned out that all the boys in my son’s class had some sort of a camping knife to take with them. So I guess it was now my turn to find one for my kid to take with him as well.

It isn’t easy finding the right one, especially for a young boy. After a lot of searching for one that would be compact, purposeful, and well priced, we found the Beretta Lighted Multi-Knife – 2″. 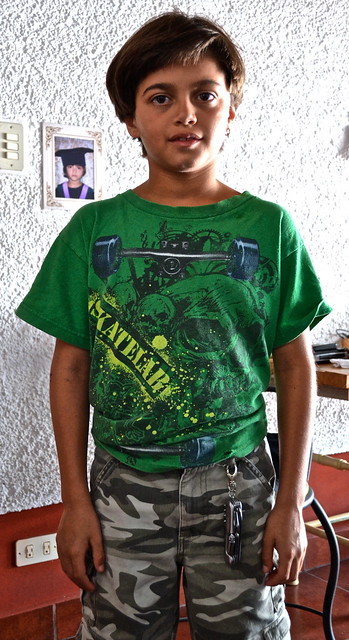 Beretta, it turns out, has been around for over 15 generations, close to 500 years. Sounds like they know what they are doing. And the knife itself is just perfect. Maybe a little too perfect for my son. But who says he’ll be the only one using it.

This is What the Multipurpose Camping Knife comes with: 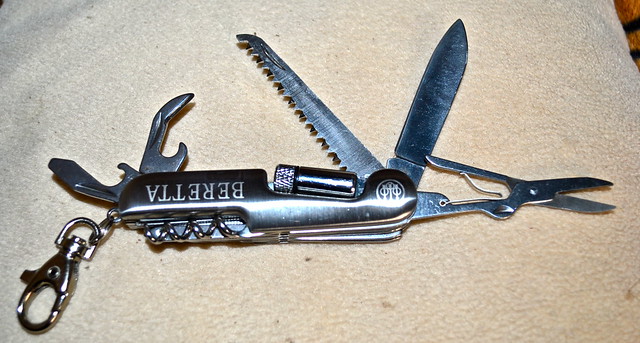 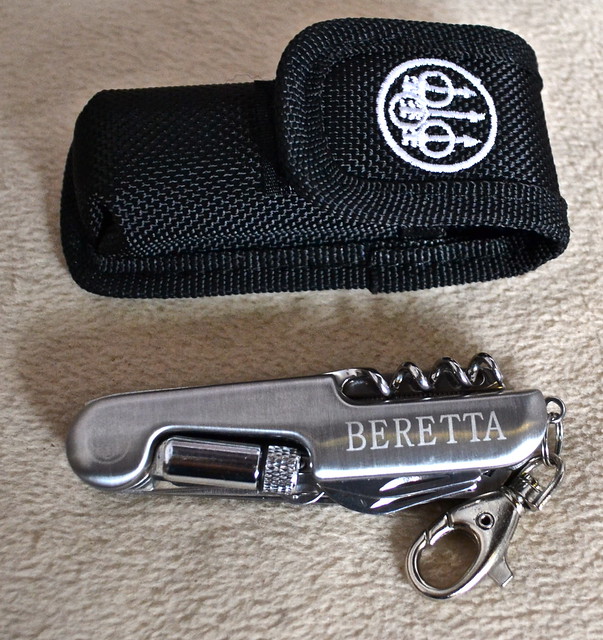 Beretta has a lot more than just camping knives. They also sell clothing for all genders, holsters, and even jewelry. You’ll be surprised by all they offer.

I found the best deals to be announced via their Facebook and also by following them on Twitter.