Camp Nou Barcelona Tour: A Must-Do for Anyone Traveling to Spain 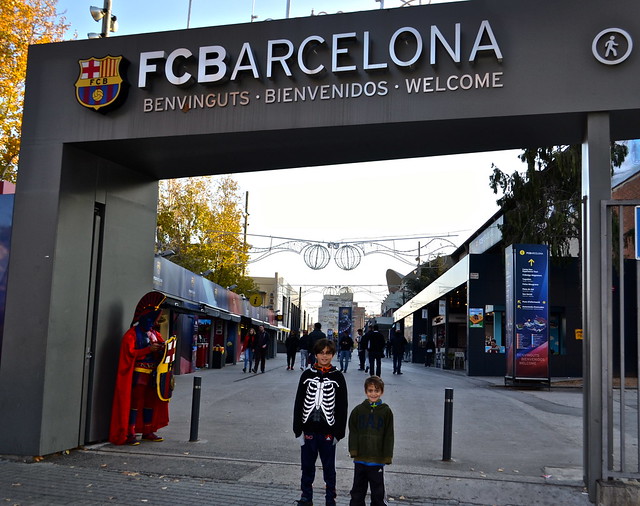 There are tons of Barcelona tourist attractions but there was the main thing that my family wanted to do. Traveling Spain with two football fans makes it difficult to escape the Barca magic. Since we were in Barcelona when no games were played, we did the next best thing – tour of Camp Nou Barcelona. 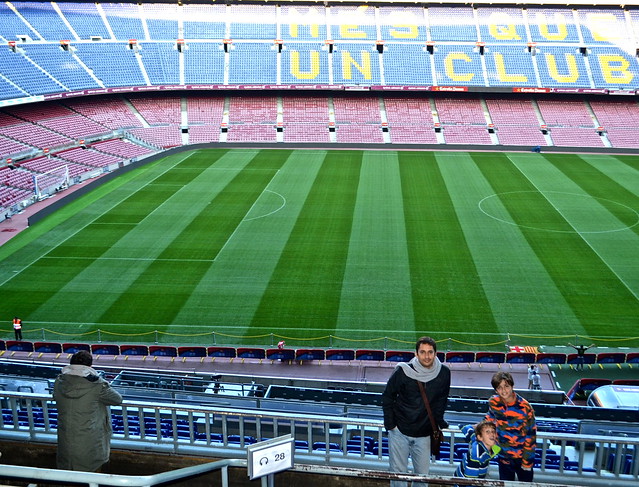 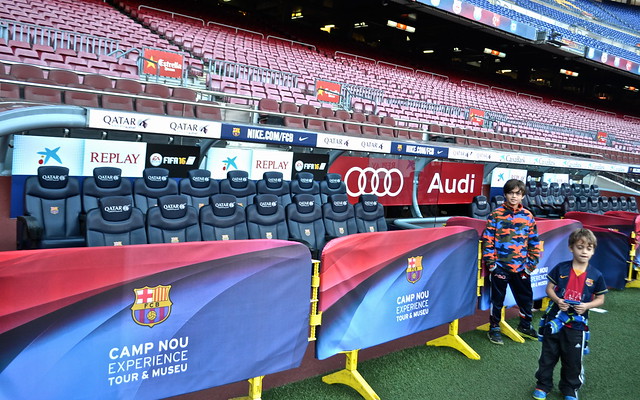 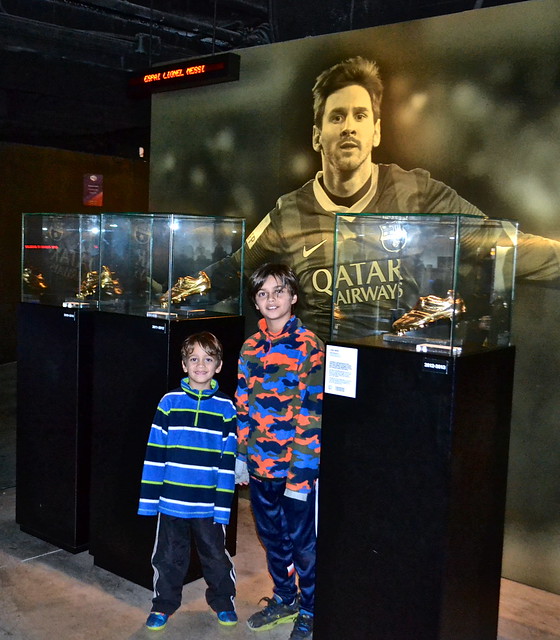 My family and I had a great time exploring the stadium I only wish that my sons had the chance to see one of their favorite teams playing right in front of them. Next time maybe the help of an online Barcelona Trip Planner will allow me to find a good date.

The tour takes you to: 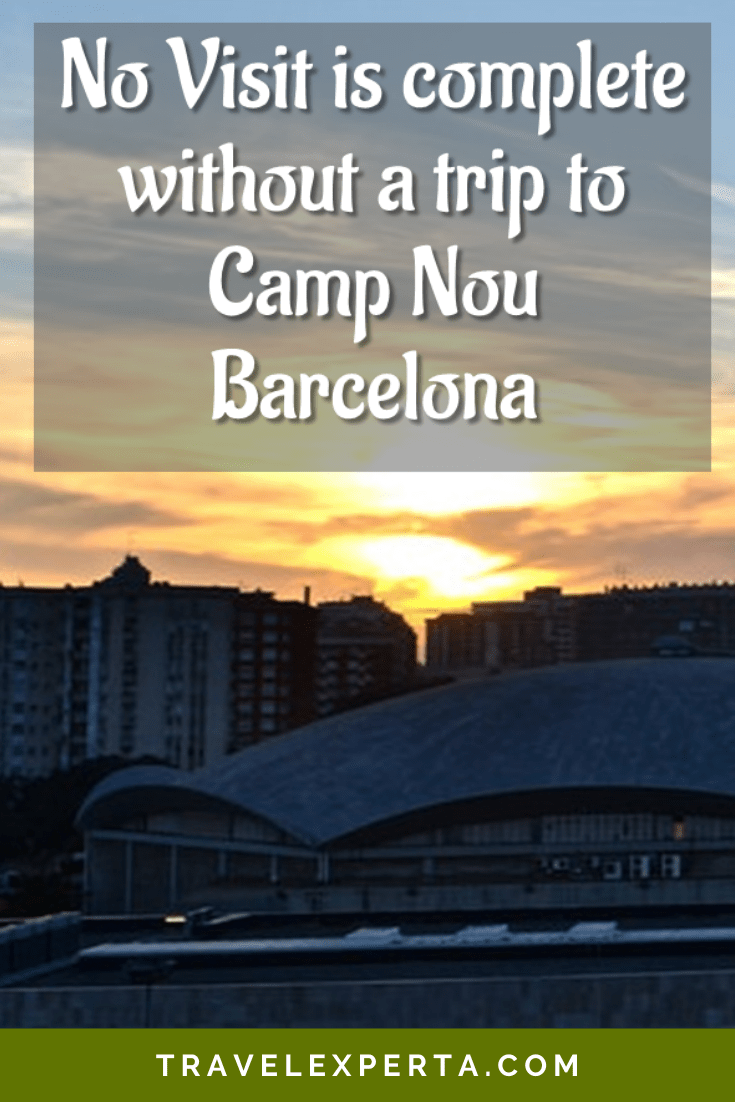