The Camino de Santiago is indeed one of Europe´s most ancient pilgrimages still being done today. Every year an estimate of 340,000 pilgrims gather from all around the world to do their version of Camino de Santiago. Every year each of those 340,000 pilgrims is changed forever by this magic trip in this magic land. Read on; learn what it is all about and which the best option to do it is.

Essentials You Should Know for Camino De Santiago

Also, follow this link to find more information about traveling in Spain. 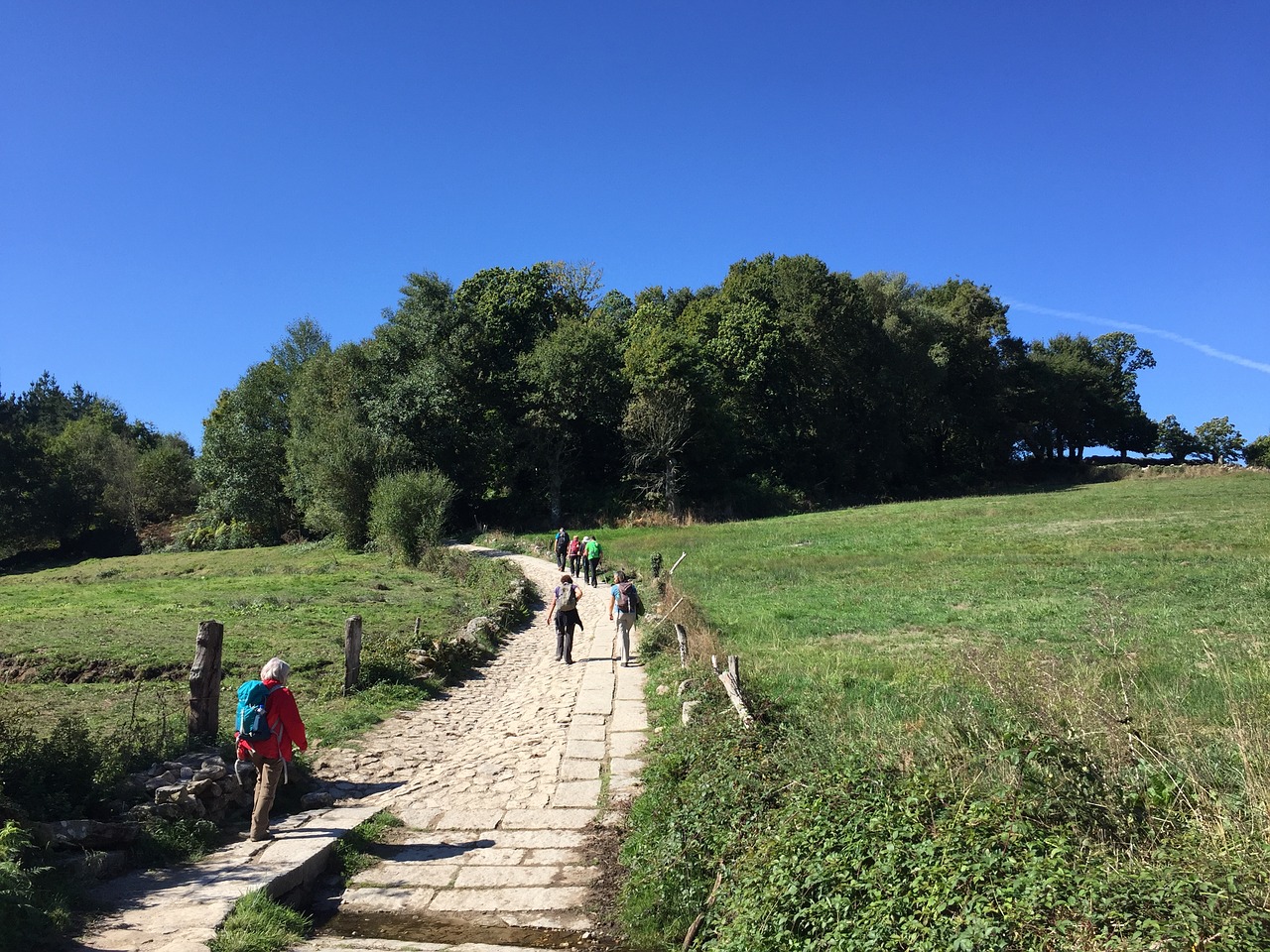 The Camino de Santiago, done in the French Way, covers up to 800km of land and up to 1,200 years of history. You can easily see in your walking endeavors what kind of a country Spain was during the previous centuries; some places look as if they were frozen in time! Enjoy the best pueblos on foot and get a real taste of the Spanish heritage. Adding up to this, the landscapes are just breathtaking all the way long and traditional Spanish food doesn´t get much better than that.

What route to choose?

Every year the trail that most pilgrims choose is the French Way. Actually, this percentage is half of the entire population while the other half is divided among seven other routes. The Portuguese way is also quite popular as well as those willing to go to the end of the world: Finisterre. We recommend you go for the French Way on your first time; it is the easiest and most enjoyable of them all.

According to last year´s statistics, the busiest months to do it are July and August. Is this a plus or a con? Well, there is some of each, let´s take a look:

For those who don´t like crowded walking, perhaps April and October can be more suitable. Bear in mind that it is closed during November and December. Most people avoid January and February due to the cold; the best time is from March to October.

Going solo or hiring a company?

Going solo for such an endeavor can prove to be an epic win or an epic fail. The DIY approach while traveling has some cons and some pros.

On the one hand, all decisions are up to you, so you´ll decide the pace, destinations, and budget.

On the other hand, you might lose lots of important info, visiting places and trying some food.

Going on a group like the ones organized by Raw Travel can guarantee you won´t miss any important locations, facts, food or fun with a group of like-minded people.

My recommendation, even more, if you are doing it as a family, is to hire a tour and worry not about certain technical aspects of traveling.

Doing the Camino de Santiago is not only a taste of Spanish culture and a peep at a different time of human history; it is also an adventure you will never forget in your life. You will be forever changed by those walking kilometers; are you ready for the adventure of your life? Walk the walk so you can talk the talk.