Beignets, Beignets, Beignets. This is all we heard before coming to New Orleans. Everyone was telling us it is a must to eat them. Plus, watching ‘Princess and the Frog’ eight hundred times you have to get a taste. 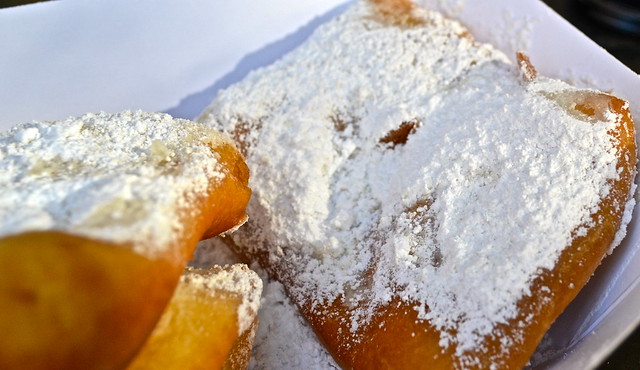 However, before diving deep into beignets only, I found Cafe Beignet which also offered a full menu for breakfast. 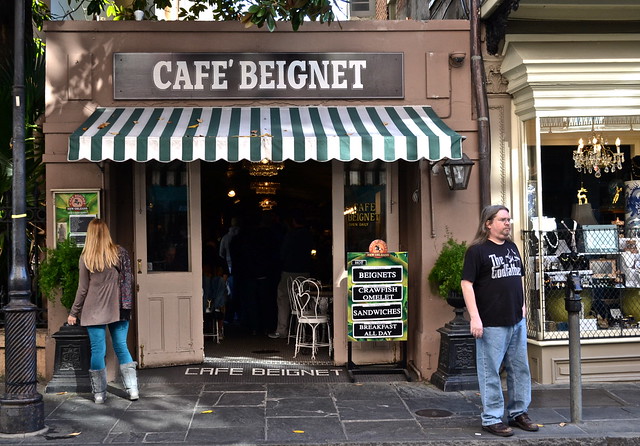 I started my kids off with breakfast first. This way I knew they were fed. 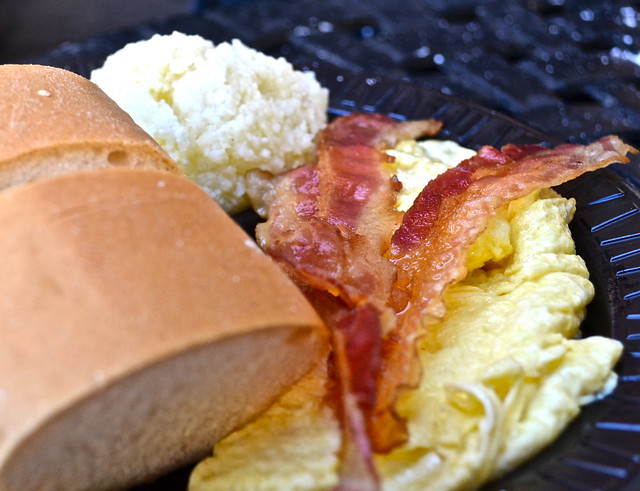 However, not too much to my surprise, beignets became our beloved food while in New Orleans.

What I Enjoyed About Cafe Beignet New Orleans 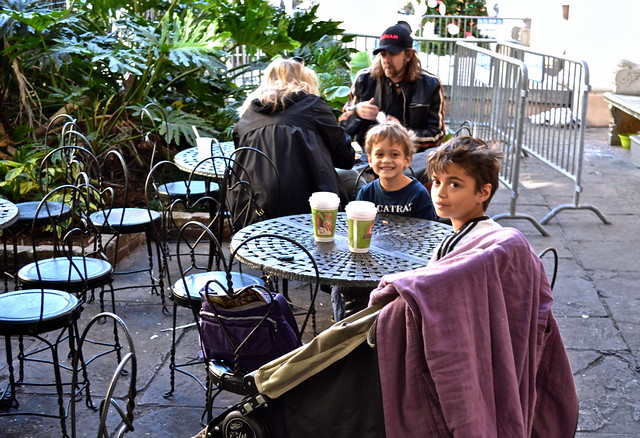