Travel to some Mexican states like Chihuahua and Durango has garnered a bad rap in recent years. While certain cities and remote regions have crime rates on par with Los Angeles or NYC, more than a few towns are not only dazzling vacation spots – they are perfectly safe. While there are certainly dangerous places that every traveler should avoid, Mexico has other destinations for a safe family vacation.

Popular destinations including Cancun, Playa del Carmen, and Los Cabos are widely considered by the U.S. State Department as some of the safest places for tourist travel. It’s worth noting that even the sprawling metropolis of Mexico City, which has lower incidences of violent crime than a lot of American cities, is ranked safer than other Latin American capitals. 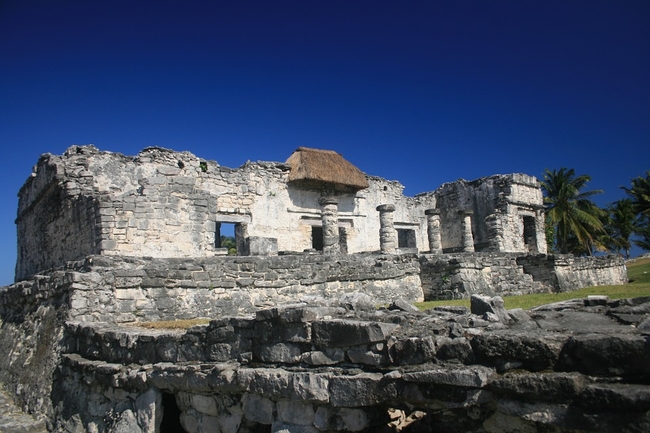 Mexico boasts a rich tapestry of cultural and culinary traditions that holidaymakers will miss out on if they buy into a generalized concept that the entire country is fraught with danger. Seasoned travelers who return to the palm-lined beaches of Cabo San Lucas year after year offer this bit of advice: Safety is never an issue as long as you use common sense. In other words, don’t leave expensive valuables unlocked in your resort or villa, carry little cash on your person when sightseeing or dining out, and don’t accept drinks from strangers.

In Cabo and many other Baja Peninsula beach towns, the taxis are safe, the transportation reliable and the locals welcoming and kind. 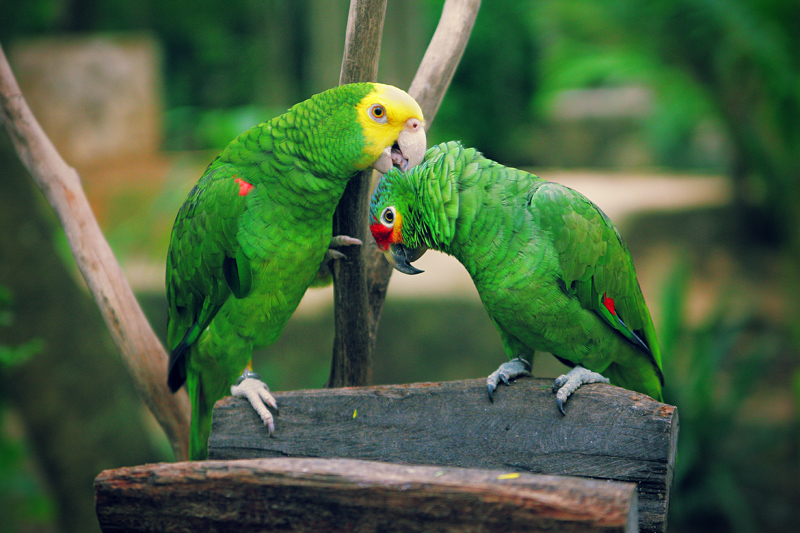 When you look on community travel sites like TripAdvisor, comments like the following speak to the general attitude about safety in Cabo:

• “We feel safer in Cabo than we do in Portland.”
• “I feel a whole lot safer in Cabo than the area around LAX… The biggest worry in Cabo is the timeshare guys. Just say no.”
• “We wouldn’t be coming back over and over again, many of us multiple times/yr if it wasn’t safe.”
• “My oldest is now in college and we feel so safe there [Cabo] I have no issues with her going out at night with the nightlife there.”

Just like Playa del Carmen (which is also full of fun family activities), Cabo has long been a favorite destination for sun-worshipers who want a relaxing vacation at the beach. Travelers to Los Cabos can fly directly into the Cabo San Lucas International Airport, where taxis and private shuttles offer efficient service to your accommodations as well as area attractions.