How we Built a Business Selling Baggage to Airline Customers?

Today I interviewed Thom Allen, he’s the co-founder of buybaggage.com which is a website where you can buy baggage upgrades, seat upgrades, or meals for existing flight bookings. Thom and his business partner also run a flight deals website called Flights Machine (flightsmachine.com). They are both avid travelers and want to work in the travel industry since it’s a passion of theirs. 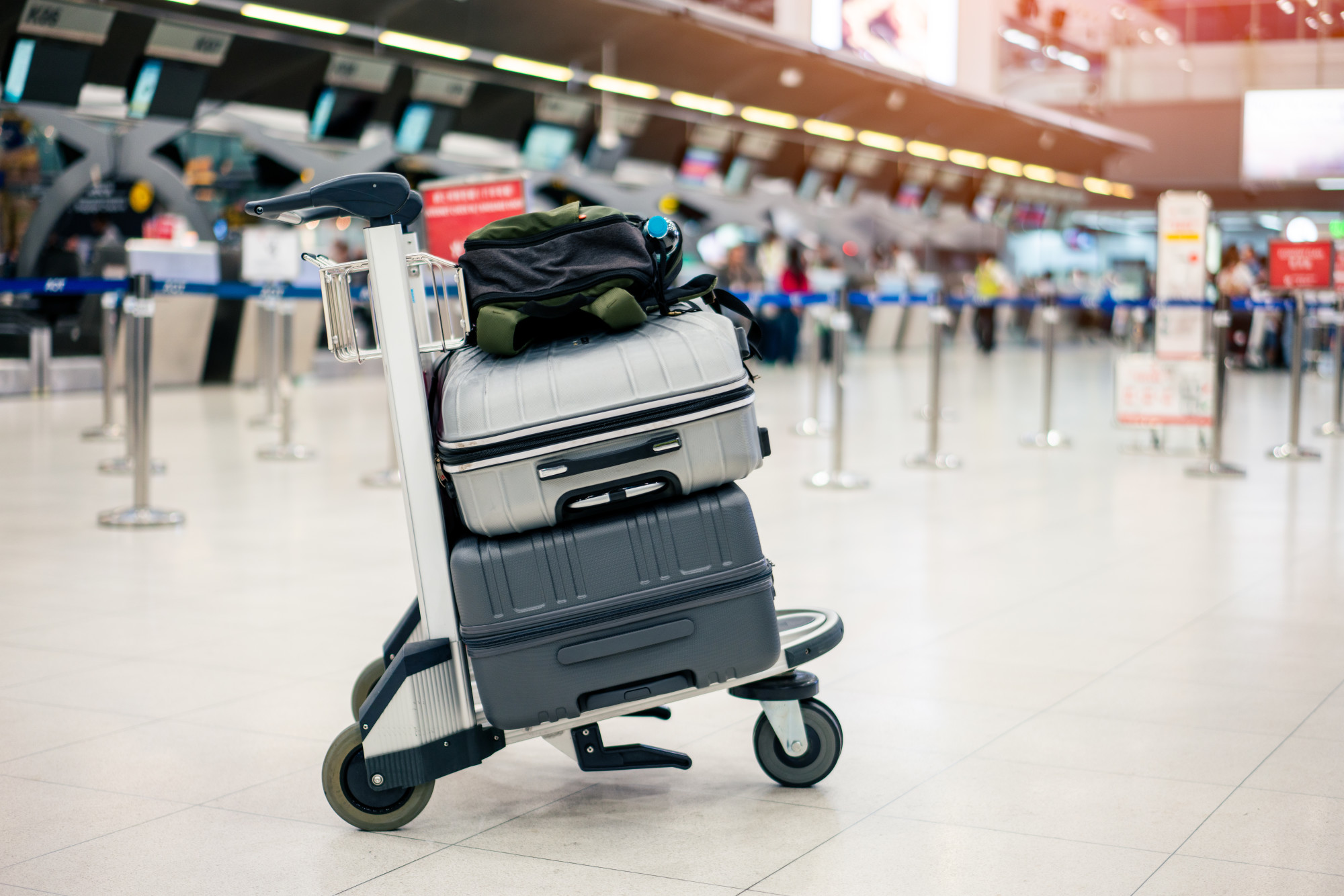 So, where did you get the idea for creating this service?

Thom: Actually, it wasn’t me at all, but my business partner Ben Gelsey. Ben is a digital nomad, meaning he travels around the world non-stop working from a laptop. He’s been out traveling for over four years now. Earlier this year, he flew with Thai Lion Air which is a budget airline based in Thailand. He found that after he had booked his flight there was no possible way to buy baggage for his flight with a non-Thai credit card.

He did a little more research and quickly found lots of really bad reviews showing that if you don’t purchase baggage allowance online more than four hours before your flight, they charge you up to ten times the amount at the airport. Many times, this comes out to over $200 per bag if you’re bringing checked luggage. After seeing all of this he messaged me and told me we should create a service to help others find a way around paying the super high fees they were charging.

How did you create the service?

Well, it’s actually quite simple. Ben originally just had a friend of his pay for the baggage because she had a Thai issued card. Once we started doing it as a service, we needed our own Thai card so we had to jump through a lot of really annoying hoops to get one, but after that it’s just a simple service. You tell us what you want and we just do all the upgrading manually via their website. We charge a small service fee obviously because we have to spend time doing all this and building software as well.

How much in fees are you saving each customer on average?

Oh man, that’s a hard one to answer, but really it varies a ton. Some customers save like 40% and others save up to 80% or more. For example, on a domestic flight with Thai Lion from Bangkok to Chiang Mai, if you bring three bags that are 25kg each it can cost you over $1,500 at the airport. On our website it only costs $119. Basically, if you get caught by the airport fees, your ticket is going to double, triple in price or way way more. That’s so dumb, and that’s why we want to help people and hopefully get the word out to more travelers so they can be aware of crazy baggage fees like these.

Are baggage upgrades the only thing you sell on your site?

Well about six months now, buybaggage.com has been helping customers purchase baggage upgrades mostly for Lion Air, and Thai Lion Air. But more recently we’ve had a few customers make special requests for us to purchase seat upgrades for them and also meals. So just yesterday we launched a new feature on our site where you can purchase seat upgrades for select airlines. Meals will be coming soon but we are still cooking that one up. PUNS! Hehe.

How has it been so far running this service?

Really great so far, we’ve run other consumer facing companies before, and really this one is super interesting because lots of the customers are very smart. Basically, the only people who find our site are people who are really doing their homework, so they are usually more tech-savvy and just really cool people overall, we’ve loved that. The human element can be a huge challenge in consumer-based companies so we are really happy with our customers so far, they have all been very supportive and thank us a lot once they take their flight and see that everything worked out as planned.