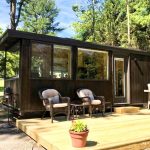 Contrary to popular belief, a vacation to New York City doesn’t have to be pricey. Manhattan and the surrounding boroughs offer some completely free cultural experiences like no other, and there is a wealth of tourist attractions that are often heavily discounted.Budget Travel in New York City – A list of fun things that you can do in New York City either for free or at a lower cost.

Traveling usually gets most expensive when tourists make last-minute decisions. Conquer the Big Apple on a budget by planning ahead to save money. 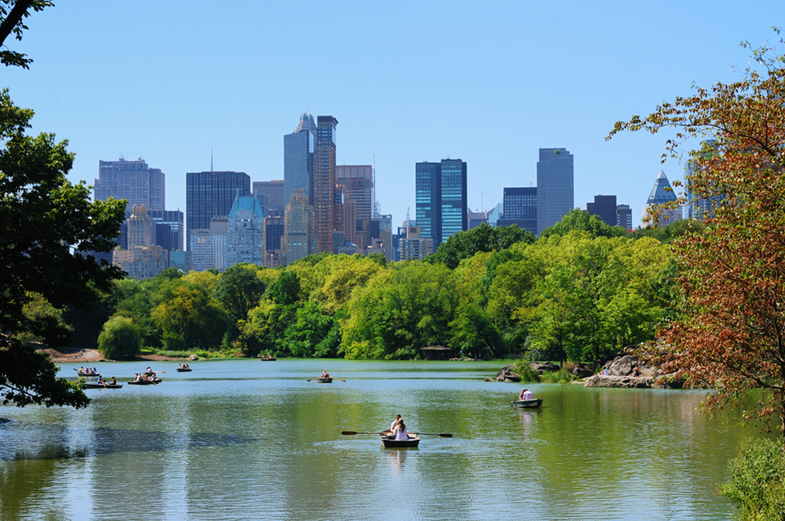 City Guides & Subway Passes
Grab copies of the most recent Time Out New York and New York Magazine, two of the city’s guides to free and cheap events. Next, get a MetroCard (subway and bus pass) and a good pair of walking shoes, because cabs can get expensive. There’s no better way to explore New York than walking the always active and vibrant streets.

Big Apple Greeter
New Yorkers are proud of their city—so much so that hundreds of locals take to volunteering their day to lead free tours of the city. The first of its kind in the U.S., Big Apple Greeter’s mission is to promote a friendly image of New York City, give locals a chance to show pride in their city, and offer visitors a chance to explore.
This is also a great way to get insider tips on where to go on a budget.

Free Entrance
It’s all about timing. Several museums offer a reduced price or free entrance during their slowest hours. For example, the Museum of the Moving Image and the Museum of Modern Art (MOMA) offer free admission on Fridays from 4 p.m. to 8 p.m.

Public Parks
Enjoy outdoor flicks, art walks, farmers’ markets, movie sets, Painters in Residence projects, and complete tranquility at one of the many parks that pepper the city. There’s no admission and plenty to see.

High Line Park is a one-and-a-half-mile long park stretching over the city’s most livable neighborhoods on the West Side of Manhattan. The landscape park sits on an abandoned rail track 30 feet above street level, and offers panoramic views of the Hudson River and Manhattan.

Deeply Discounted Theater Tickets
Visit TKTS discount booths, hosted by the Theater Development Fund, to experience the magic of Broadway at affordable prices. Visitors can score up to 50 percent off plays, musicals, and dance productions.Also check the theaters for discounted prices on unsold tickets just before a show starts.

CityPass
See six of the city’s best attractions by purchasing a New York attractions city pass. Get admission into the Empire State Building, American Museum of Natural History, The Metropolitan Museum of Art, the Top of the Rock Observation Deck, the Statue of Liberty and Ellis Island, and the 9/11 Memorial and Museum. With this bundle, visitors enjoy a 42 percent savings.