Brooklyn Bridge Facts – So Much You Simply Didn’t Know!

Originally called the New York and Brooklyn Bridge, it is not only the first longest suspension bridge in the United States, but it has a story to tell that goes way beyond its architectural magnificence.

My husband and I had a rare date during the day. We left the kids with my parents and rented bikes with Bike and Roll. And what did we do? We biked the Brooklyn Bridge from downtown Manhattan. And got the real feel of this legendary bridge. 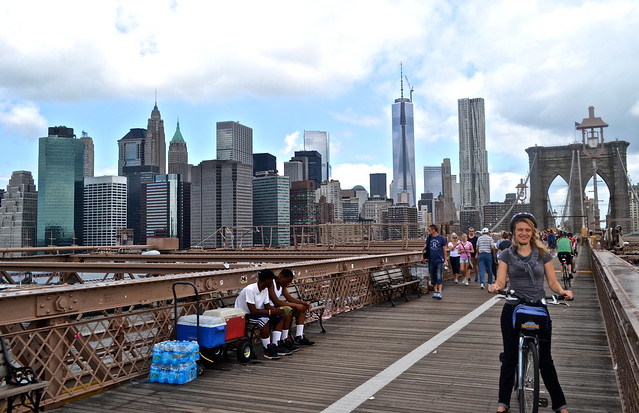 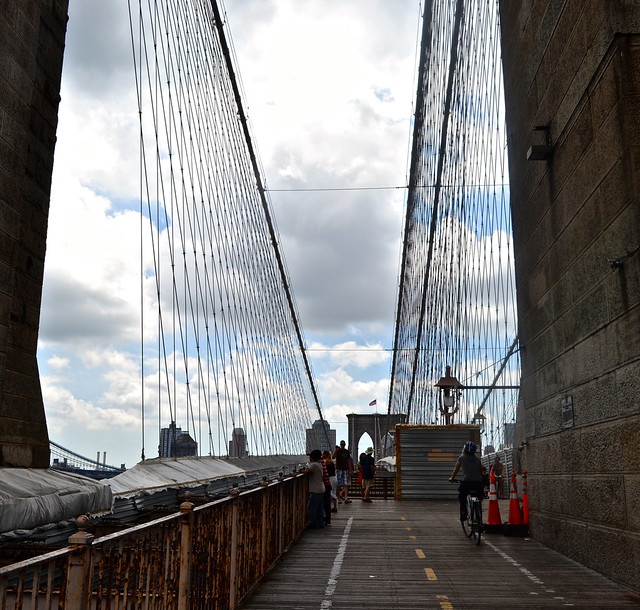 Recommended Read: Things to do in New York 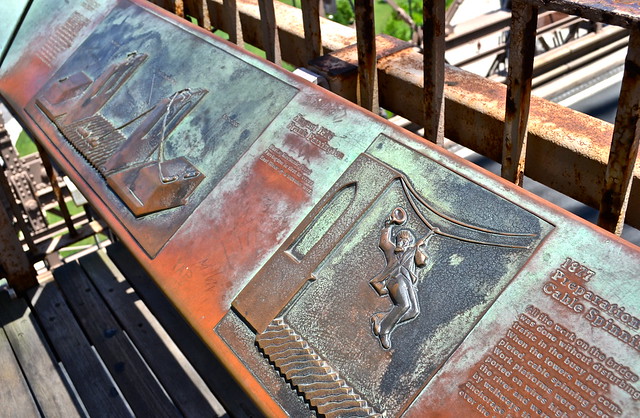 Brooklyn Bridge Facts – There is So Much to Know

5 thoughts on “Brooklyn Bridge Facts – So Much You Simply Didn’t Know!”