Broadway vs Off Broadway Theaters and Shows – Which Do You Prefer?

The whole idea of holding shows off-Broadway began as an act against the establishment. Pros and cons of both Broadway vs off-Broadway to help you decide which is the best option. Look at this list of on Broadway shows vs off Broadway.

Also, I have a list of the best Broadway shows for kids, you should read it! 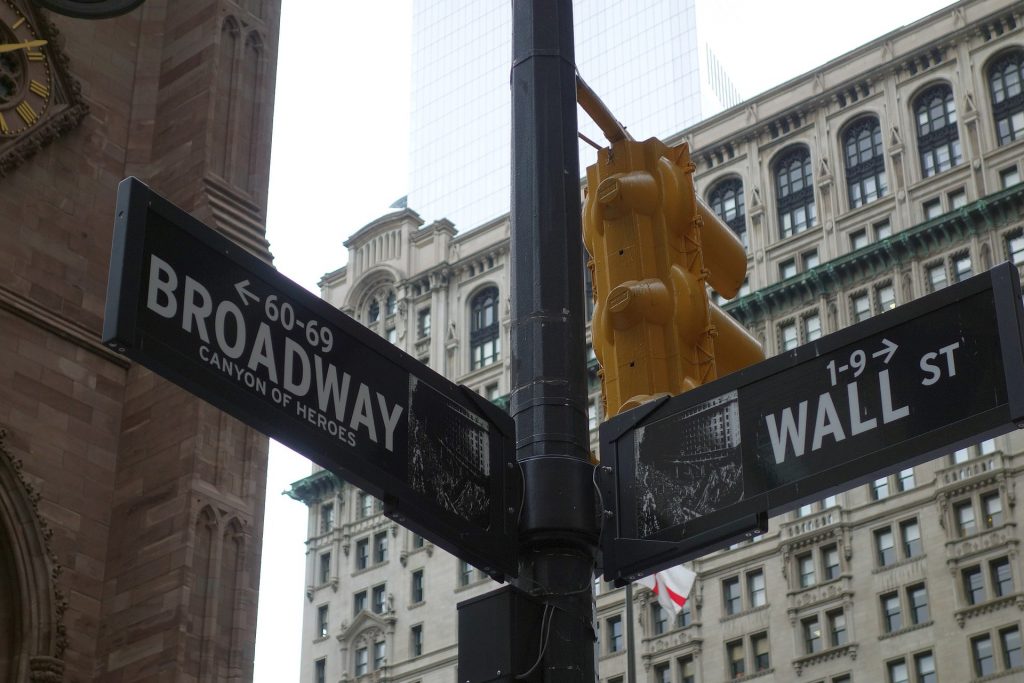 Regular theatergoers probably know the differences between Broadway shows and those that take place off-Broadway — or off-Broadway — but there are even some native New Yorkers who don’t understand the distinctions.

Differences Between On Broadway and Off Broadway

For the most part, it’s all about location. Broadway shows occur only in Manhattan, with rare exceptions, while off-Broadway plays take place almost anywhere in the city. off-Broadway plays pop up in a variety of boroughs, but their origins are special.

The avant-garde nature of the theater world as it exists off-off-Broadway is cutting-edge, off-the-cuff, and exciting. It’s also more sustainable than other types of theater, which is a strange idea to ponder.

However, off-off-Broadway theaters are all over NYC, usually in spots that aren’t as choked with crowds and traffic. The productions themselves typically create their own sets. The cast and crew work with what they have, which is almost always far less than their brothers and sisters in off-Broadway and Broadway performances. The costumes and props are homemade or secondhand. Whatever makes sense gets used.

That’s not to say that one type of theater is better than the other. You can find fantastic shows on Broadway, enthralling performances off-Broadway, and unforgettable productions in the trendsetting, free-wheeling theaters of off-off-Broadway. However, the further you stray from the Great White Way, the more affordable the tickets are — and, sometimes, the more creative the shows. To learn more about Broadway, its offshoots, and how the districts define themselves, continue reading the infographic below.

Related Read: Street Food in NYC – What Are You in the Mood to Eat?

On Broadway vs Off Broadway Theaters