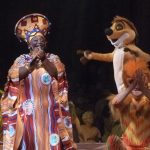 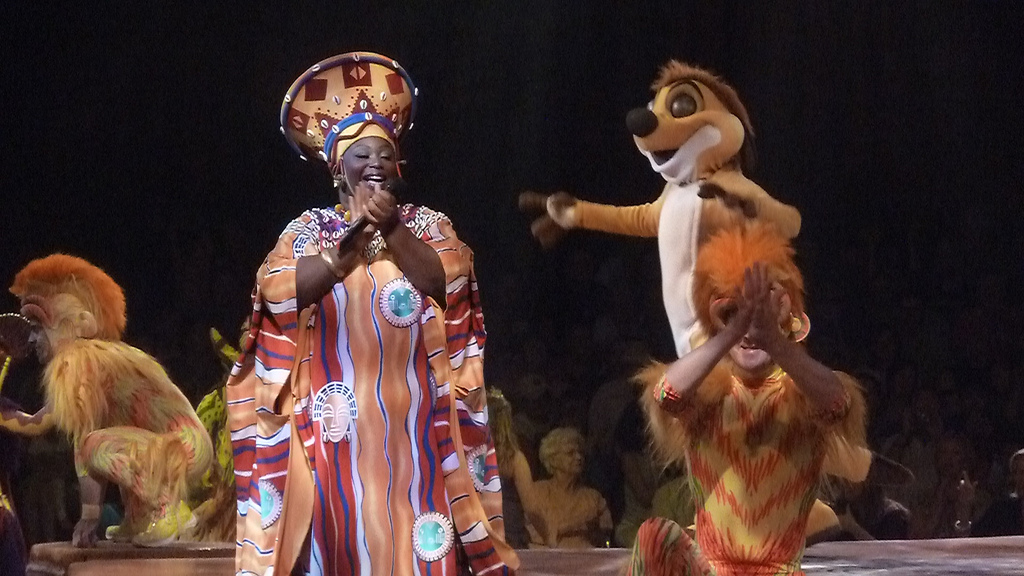 Disney continues to delight with its classic tales, whether they are animated, live-action, or on stage. If you and your family enjoyed the original animated versions of “The Lion King” and “Aladdin,” the Broadway adaptations will easily win your hearts again with stunning puppetry, costumes, and breathtaking special effects, scenery, and choreography. Sing along with Genie’s show-stopping “Friend Like Me” or strut your stuff with Simba’s “Just Can’t Wait to be King.” These musicals feature all of the toe-tapping tunes you remember in addition to some wonderful new tunes.

Remember, popular shows like “The Lion King” sell out quickly, so be sure to visit TodayTix to purchase your tickets up to 30 days in advance.

“Hamilton”
“Hamilton” remains the talk of the town since its 2015 Broadway debut, and has earned numerous accolades worldwide, including a 2017 Nickelodeon Kids’ Choice Awards nomination for best soundtrack. Not only will your children leave the theater belting out “One Last Time,” but they’ll also learn a bit of history. The musical story of Alexander Hamilton has provided teachers with a new opportunity to engage students in American history. Your kids will get the jump on their history homework and you’ll all have an exciting time at the theater.

“Wicked”
Everyone praises Dorothy and her ruby slippers for ridding Oz of the wicked witches, but there’s always another side to the story. Based on Gregory Maguire’s 1995 retelling of L. Frank Baum’s Oz mythology, “Wicked” tells the tale of Elphaba and her friend Glinda, whose lives take very different paths as the Wicked Witch of the West and the Good Witch of the North. Nominated for 10 Tony Awards following its 2004 Broadway debut, “Wicked” is sure to please, although younger children may be frightened by those pesky flying monkeys.

“Charlie and the Chocolate Factory”
You don’t need a golden ticket to visit Willy Wonka’s magical factory. Roald Dahl’s beloved 1964 classic book comes to life on stage with all the songs from the 1971 Gene Wilder film, as well as four new hilarious tunes. Bring your sweet tooth and join the oompa loompas as our young hero, Charlie, learns the secrets of Willy Wonka’s candy land.

“Gazillion Bubble Show”
If musicals aren’t your style, why not try some colorful science? Bubble artist Fan Yang explores the mysteries of soap in a dazzling melding of artistry and science. Fan Yang holds several Guinness Book of World Record titles for his bubble mastery, including the record for the world’s biggest bubble, the most people encapsulated in a single bubble, and the world’s longest bubble wall. Audiences of all ages will be amazed by an interactive display of light, sound, and of course, bubbles.

There’s something for everyone on Broadway, and it’s never too early to introduce your children to the bright lights and dazzling sounds of the stage.