Staycation UK – Which Regions Are Most Likely to Stay in for Their Holidays?

New research has been conducted by the motorhome dealer Travelworld, who have gathered up their internal data in order to help determine which regions favour staycations the most.Do you know which regions are more likely to plan a staycation during the holidays than to go abroad? Find out here Staycation UK.

The data consists of a breakdown of 1,319 motorhome sales over the past 5 years, providing insights into whereabouts in the UK motorhome owners are from. 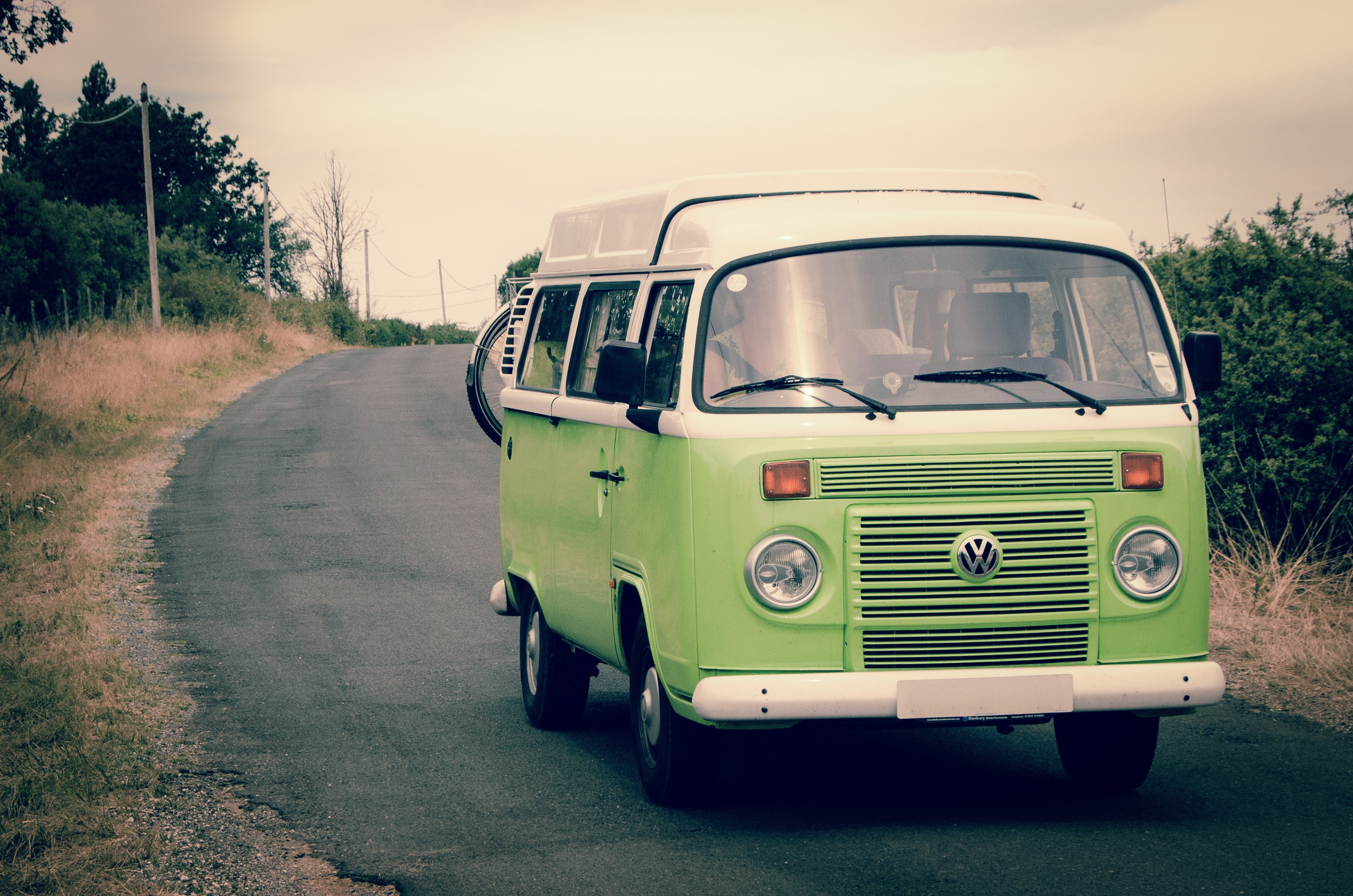 As the list shows, residents from the West Midlands* make up the vast majority, with the greatest proportion (24%) of motorhome owners residing in this area. This region was closely followed by the North West (17%), South East (13%) and South West (11%).

The percentage then drops with only 7% of staycation loving residents buying a motorhome in Wales and Yorkshire. The least likely regions to use a motorhome when going on a staycation are those in Northern Ireland and North East (both 1%).

Ross Edwards, spokesperson at Travelworld said: “We’re not surprised that more and more people are choosing UK holiday destinations. Particularly for motorhome owners, the sense of independence and freedom staycations can bring is second to none.

“There are so many fantastic places to explore. Whether you’re interested in city breaks, beach holidays or visits to the countryside, there’s really something for everyone here in the Staycation UK”. 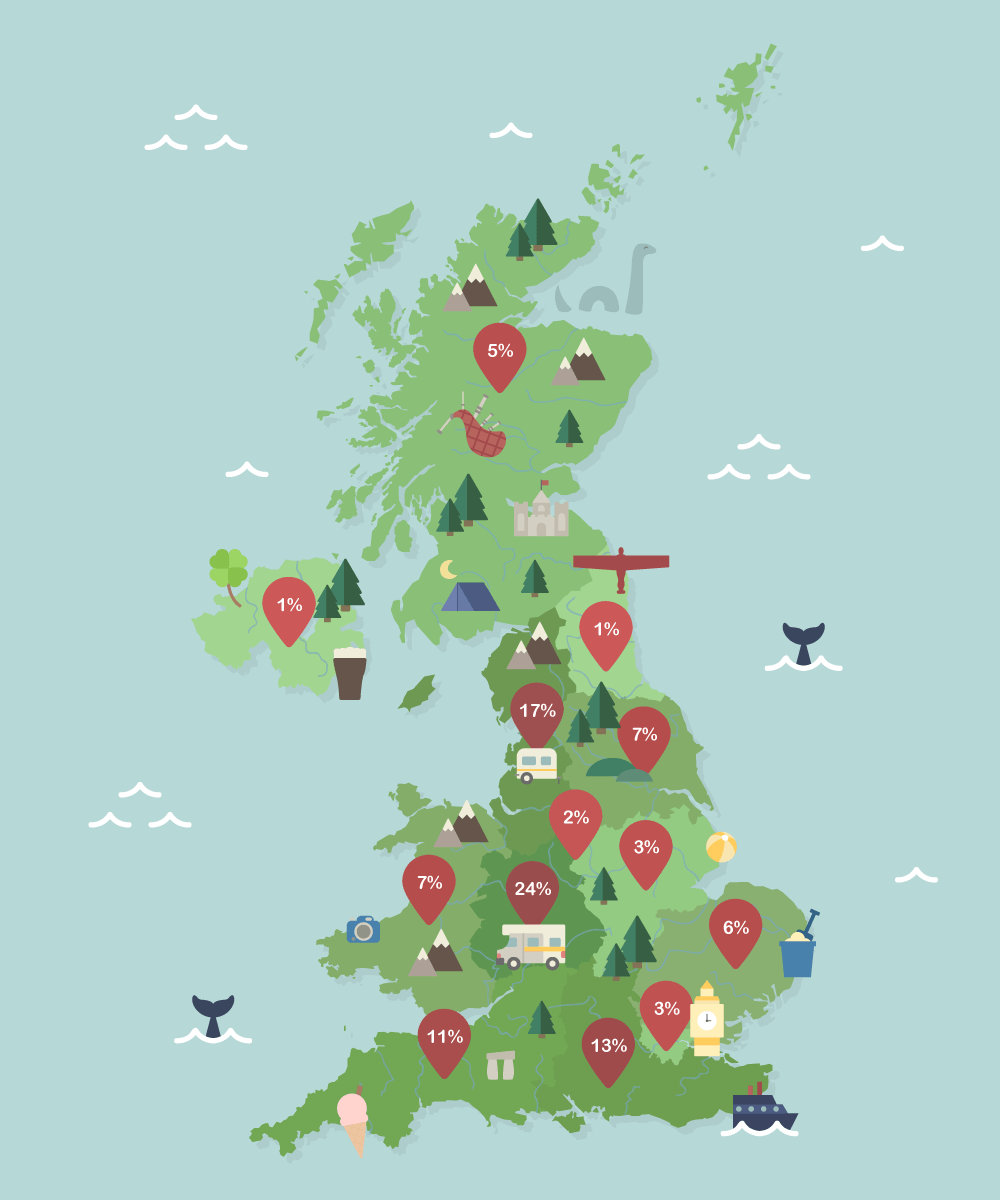