Brits Prefer Vacations to Home Buying, According to Research

A quarter of Brits are likely to raid their hard earned savings for a holiday abroad rather than putting the cash towards a house deposit.Why most Brits prefer going on vacation or trip often than buying a new home.Learn all about prefer vacations to home buying. 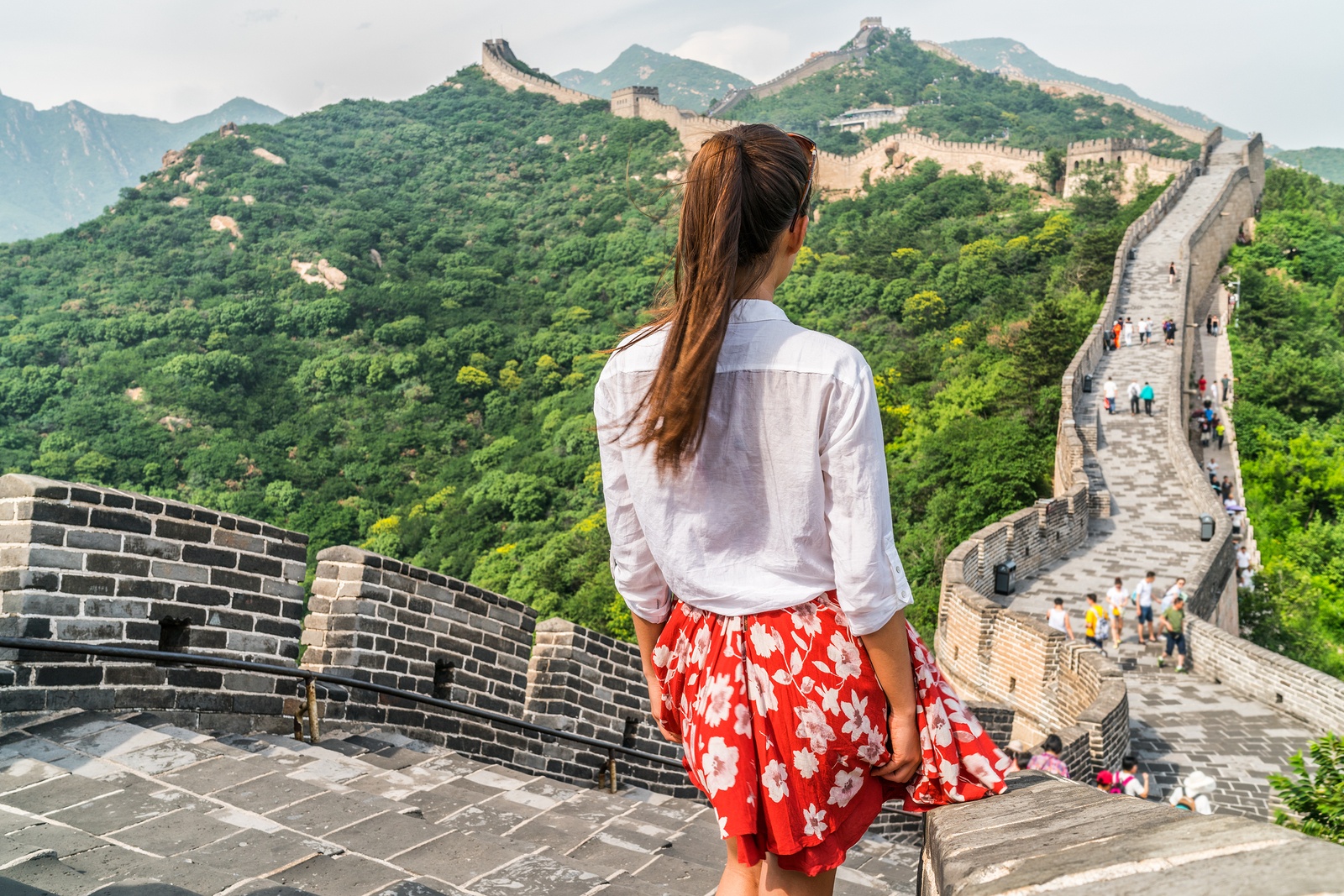 That’s according to some new research by Moneysupermarket.com who took a close look at how first-time buyers are faring today compared to 20 years ago. Younger professionals are certainly changing their minds when it comes to purchasing a property.

The Moneysupermarket.com team found that, in the 18-25 year old demographic, 42% were more likely to prioritize a vacation over money for mortgage deposit. Home buyer profiles have changed considerably over the last couple of decades, driven by rising property prices and stagnating wages.

No wonder, therefore, that a trip to the States or a vacation in Europe are closer to the top of many people’s lists than finding a hefty deposit.

The Decline of First Time Buyers

First time buyers have decreased over the last couple of decades. Between 1995 and 2015, more than 250,000 fewer people have decided to get a mortgage. The average age of Brits on the housing ladder for the first time has also gone up. Back in the early 80s, one in three were buying a house. By 2016, this had reduced to 1 in 10.

It’s Cheaper to Go On Vacation

In contrast, traveling to new places abroad has not only become more accessible but a lot cheaper. Low cost airlines and competition in the hospitality industry have brought prices down. There are more places to visit and exciting things to do.

Young potential home buyers are wondering why they are wasting their time trying to save for a deposit when they could be having fun.

With fewer people buying their own home in Britain, the number renting properties has increased. The UK has seen a marked change, as there has been in many urban areas of the US. In 1991, just over half of 16 to 24 year old’s owned their property. By 2016, this had fallen to 24%.

Over the last ten years in the UK, wages haven’t been able to keep pace with rising property cost. Part of this can be laid at the door of the financial crisis in the noughts but much is undoubtedly down to the surge in housing values in areas like London.

At the turn of the century, the average yearly salary equated to about 23.3% of the price of a home. Now that figure has dropped to a shade of just over 11%.

It’s no big wonder, therefore, that this is having a big impact on young Brits and how they see owning a home. Long seen as a marker for success, for many it is now taking second place to going on vacation. Better to have fun in the sun than sit at home struggling to make ends meet just for the sake of owning a piece of property.

You can read the full research by Moneysupermarket.com here.