A Brief History of Bingo

Bingo is a game played by millions of people all over the world, including almost 4 million Brits. Over the years, they have spent large amounts of time playing their favorite game in Bingo halls around the country, but with online gaming becoming more popular than ever, it is now easier to play Bingo from literally wherever you are. This has increased the number of Bingo followers and the rate at which players can use the “rooms” to be in with their chance of winning some cash. Though online Bingo is a relatively new concept, Bingo as a game is nothing new at all. It has been a much-loved game for many generations before us, as a great way to get out of the house for a couple of hours, spend time with friends and have fun, without spending huge amounts of money in the process. But where did the concept of Bingo come from in the first place? Play bingo games at Barbados Bingo. 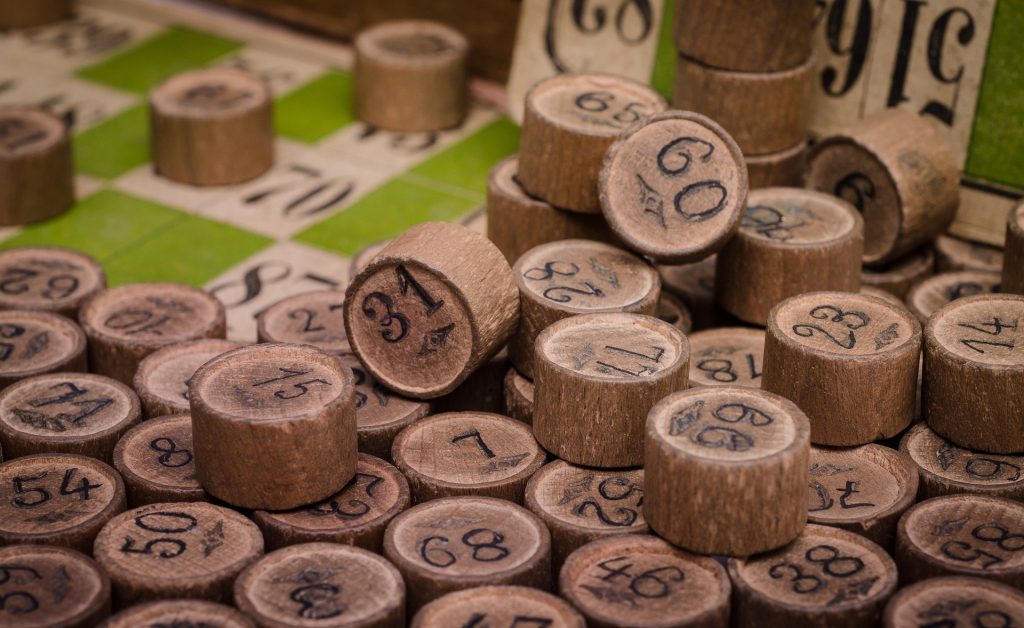 There does not seem to be any one particular originating place or person where Bingo is said to come from. But one of the most common beliefs is that it is of Italian origin. Thought to be related to the Italian Lottery, Bingo was adapted as it traveled through different countries, was played by different social circles and continued through different eras in time. For example, it changed drastically from when it was originally the Italian Lottery to when it was then played by the French aristocracy. The version of Bingo that either of these two groups would have played would probably not even be recognizable as the Bingo game we know and love today. But there is one past example of Bingo that we would all be able to identify. This is the game played in Germany through the 19th Century as a learning aid for children in educational settings to enhances children’s spelling, numerical skills, times tables and historical fact recall.

The Americans, however, had their own variation of Bingo, known as Beano. This was a popular game played at Carnivals throughout the big states and huge numbers of people gathered at the Carnivals just to be able to participate in playing this game. When a Carnival arrived in Atlanta, Edwin Lowe was amazed to see the number of people that this game attracted and how well it kept the attention of such a wide array of different people. Many of these players were so enthralled in the game of 1927s American version of Bingo that they often did not choose to leave until they were physically asked to do so when the Carnival closed its doors at 3 am.

Having been so amazed by the concept he had seen at the Atlanta Carnival, Lowe took his new game idea back to New York and made a few alterations along the way. He wanted beans to be played for instead of money, he created playing cards for players, and he found a way to use number stamps. People arrived in their droves to play the much talked of game of Beano. It wasn’t until one of Lowe’s friends, in his excitement of winning, shouted out Bingo instead of Beano, that the game changed its name. It seems that this was not done on purpose, but purely by accidental chance. This faux pas has stuck with the game ever since and players have never looked back.

By the time the 40s arrived, Lowe had traveled around America spreading the word about concept of Bingo so widely and well, that Bingo had become an American sensation. Americans enjoyed the game because it was easy to play, fun to participate in, and the gambling stakes were very low.  It was a very popular game to be played in all sorts of social situations such as parties, charity events, public auctions and more.

British Bingo and American Bingo do differ, though the differences are not huge. What does make the biggest difference, however, is that of the advancement in technology and this is used within the game of Bingo itself. With all of these advancements, it has created new ways for draw machines to become more sophisticated and fair in their winners’ outcome. In effect, they have created their own variation of an RNG.

Now that Bingo can be played online in gaming rooms through mobile devices and apps, there is no physical person spinning a draw machine prior to pulling out a number and calling the balls. This is all thanks to the RNG or random number generator, which not only makes Bingo a fair game but also prevents dishonest players from being able to cheat the system. The RNG is the main way in which Bingo can remain an honest and regulated game despite the fact that there is no human keeping watch over the game.

Concept of Bingo has been popular since it was first played and it has not gone out of fashion. Whatever style it has been played in, Italian, American or British, it has always been an instant hit with its players, who return frequently for another game. Its general popularity has continued to increase and it is a game that is known about worldwide.

Played by people from all sociology-economic backgrounds, it is easy to learn the rules and a great way of having fun with other people without having to spend a large amount of money to be able to have a great night out. Bingo halls are still popular throughout the UK, but Bingo is still on the up in its popularity mainly due to the online Bingo games. This is because they are so easily accessible, simple to use, do not require high wagers, and still remain social as the majority have chatroom open during play. With big prizes and jackpots up for grabs, there is little wonder why Bingo still remains one of the most popular games to play both in physical halls and in the online gaming world. Do you play?