Best Breweries to Visit in the United States

Born in San Francisco, California now living in Australia I miss so much about my home. Spending warm summer evenings at O.com Coliseum watching my beloved Oakland Athletics through another losing season, the 4th of July celebrations, Halloween, and the plethora of micro brews and artisan breweries scattered across our beautiful nation.Four of the best Breweries in the United States that offer great tours.In this article, you will find the names of Brewery Tours. 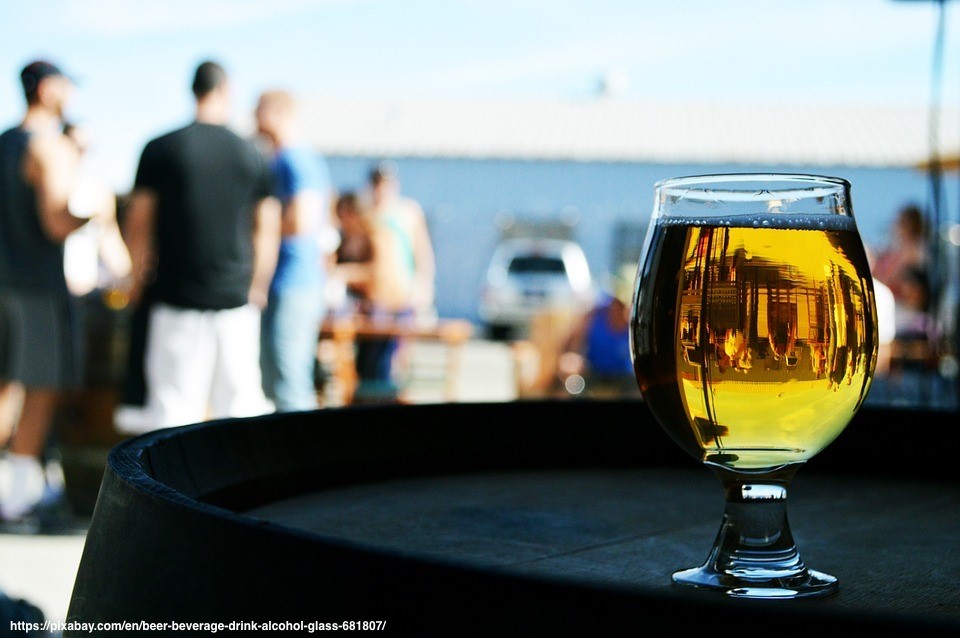 Don’t get me wrong, Australians love their hops and barley. Probably more so than any other population in the world. Though what I’m finding after five years on the island, Aussies seem to enjoy quantity over quality. For example, this morning as I write this article, I’m discovering that I too fell victim to last night’s quantity over quality scenario. I reach for my Advil in the hope to alleviate the thumped of a hangover that seems to have me rendered useless at the moment. As a media buyer, I get the chance to work with many breweries (yay!), unfortunately, hangovers are just a part of the job…

Reflecting back on last night’s ventures of froth and banter, I recall getting into a heated debate with some mates about American politics, culture, and brews. I’m not really political, and I really don’t care if my mates don’t understand American culture but don’t talk smack on my countries ability to brew the best damn beer in the world! This is why I am at the laptop this morning to generate this article…hangover and all.

In my countries defense, I wanted to create a small list of top brews to visit in the United States. Hop in the car, take a roadie and seek out your favorite and share with me. If I can’t be home to indulge in the craftiness of my breweries, then I at least want to hear about it from you.

This list is composed strictly on my bias opinion of what I constitute as a premium beer, including creativity, seasonal brews, and reputation.

Related Read: Largest Pizza Chains in the US

Best Breweries to Visit in the US

Why Visit: One of my all-time favorite beers, which I no longer have at my disposal. Gosh, I miss this beer! Located in Milton, DE Dogfish Head Brewery has been passionate about beer for almost 25 years. A once pint-sized operation that started with a home kit is now a full-force microbrewery on steroids without jeopardizing quality, taste, and freshness. Seasonal brews and new recipes are always popping out of DHB which is why I consider them the best brewery to visit in the country.

Why Visit: The decade of the 80’s offered very little in the way of culture, music, and fashion in America. However, it was during this time when Jim Koch took his great-grandfather’s beer recipe and brew his first batch in his home kitchen. The story behind this epic brewery goes deeper and is worth researching when you visit the brewery. Now in business for over 30 years, Samuel Adams has launched into a stratosphere all its own by creating a unique style of Boston Lager from which it’s built its success.

Why Visit: Don’t miss the opportunity to visit this artsy, unique and heartfelt brewery. Located in Albuquerque, LaCumbre has taken quality and passion to the next level. Branding and marketing aren’t on their agenda, but only incorporating the finest ingredients with the best equipment money can buy to brew their batches is priority one. It’s all about the beer here! The enthusiasts at Beer Snobs share that the brew is exquisite, and you’ll taste the respect and love in every sip.

Why Visit: This brewery isn’t on my list because SF is my hometown, but because it’s perhaps one of the most beloved beers in my arsenal. One of America’s oldest and most respected breweries. Anchor Brewing has been producing high-quality brews since German immigrant Gottlieb Brekle arrived in SF in 1849 during the peak of California’s gold rush. Prior to the 1950s Anchor has seen its fair share of ups and downs, though major production and popularity soared post-1950s brew boom. Located in one of America’s most visited cities, Anchor caters to all visitors with a wonderful beer garden and food to compliment every brew.

One thought on “Best Breweries to Visit in the United States”