All You Need to Know About Bouldering Competition

Bouldering is one the three disciplines of sports climbing.

Lead, speed and bouldering make up the entire competition for competing climbers. 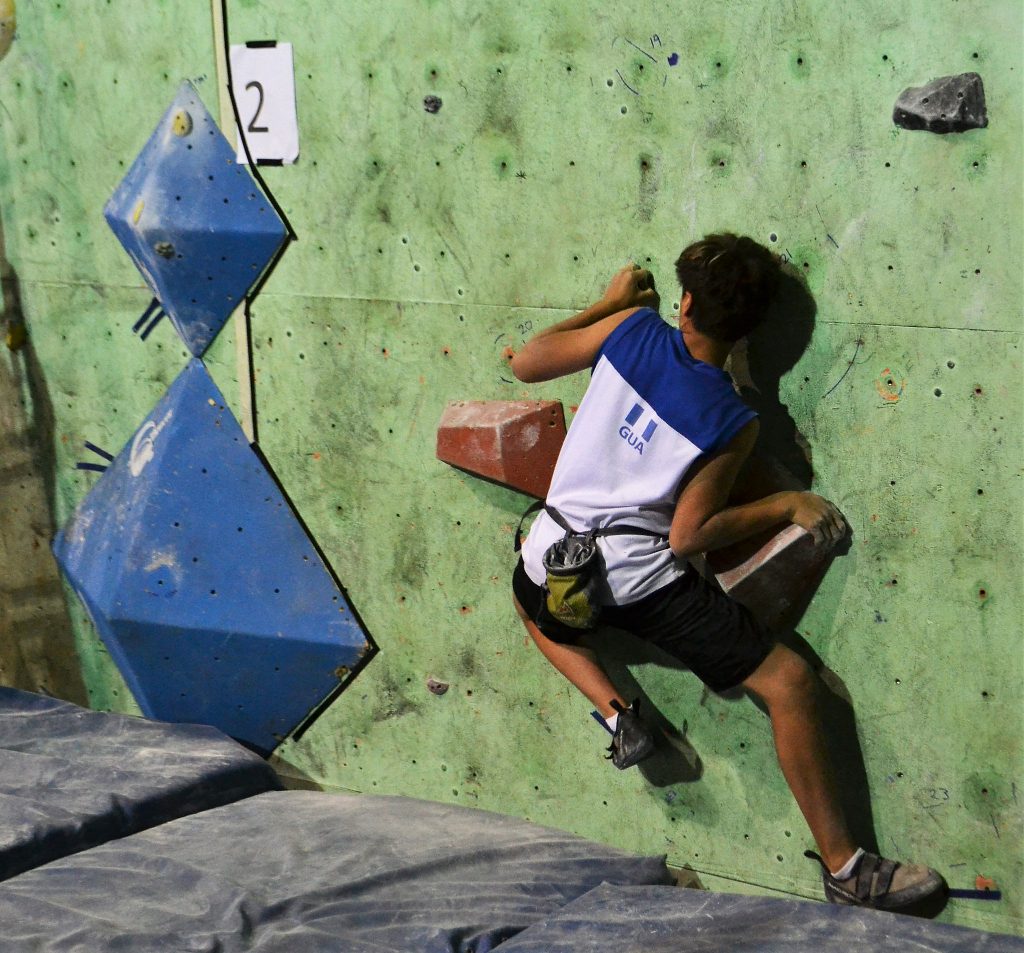 Bouldering is climbing without a rope but not higher than five meters. It is a type of climbing that doesn’t need a harness, a rope, or another person to belay you. The routes are short but usually incredibly difficult and technical.

This discipline is marked by high difficulty made into a short route and limited competition time. 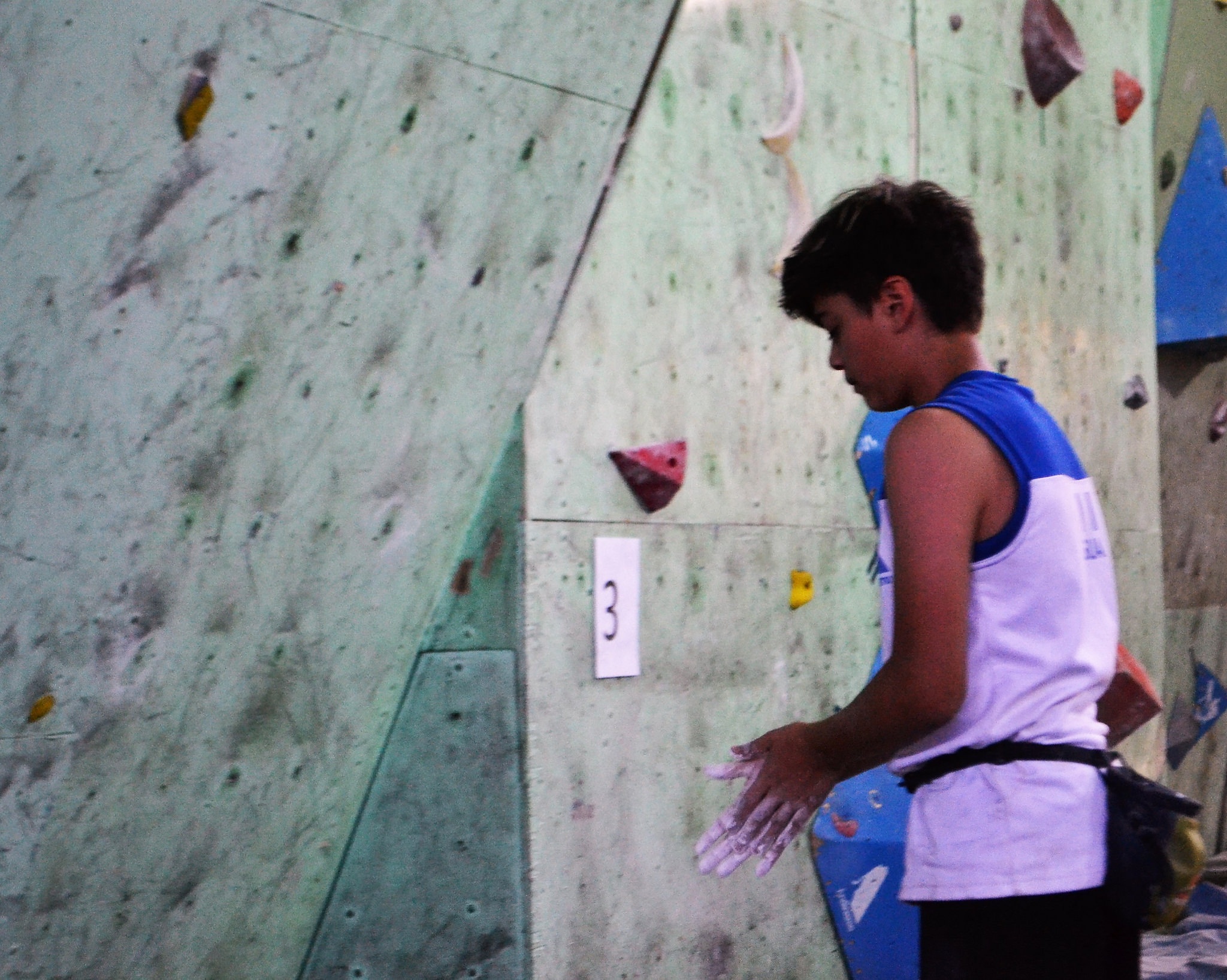 The Breakdown of the Bouldering Competition and Rules

Competitors enter an isolation area before the event and are brought out one at a time to climb.

There are five routes, once you get to one of the routes you have four to five minutes, depending on the judges, to analyze and solve the problem (the route).

The climber can attempt a route more than once. You cannot look at any of the opponents while they are climbing. Only 20 competitors qualify to the semifinals and six to the finals. 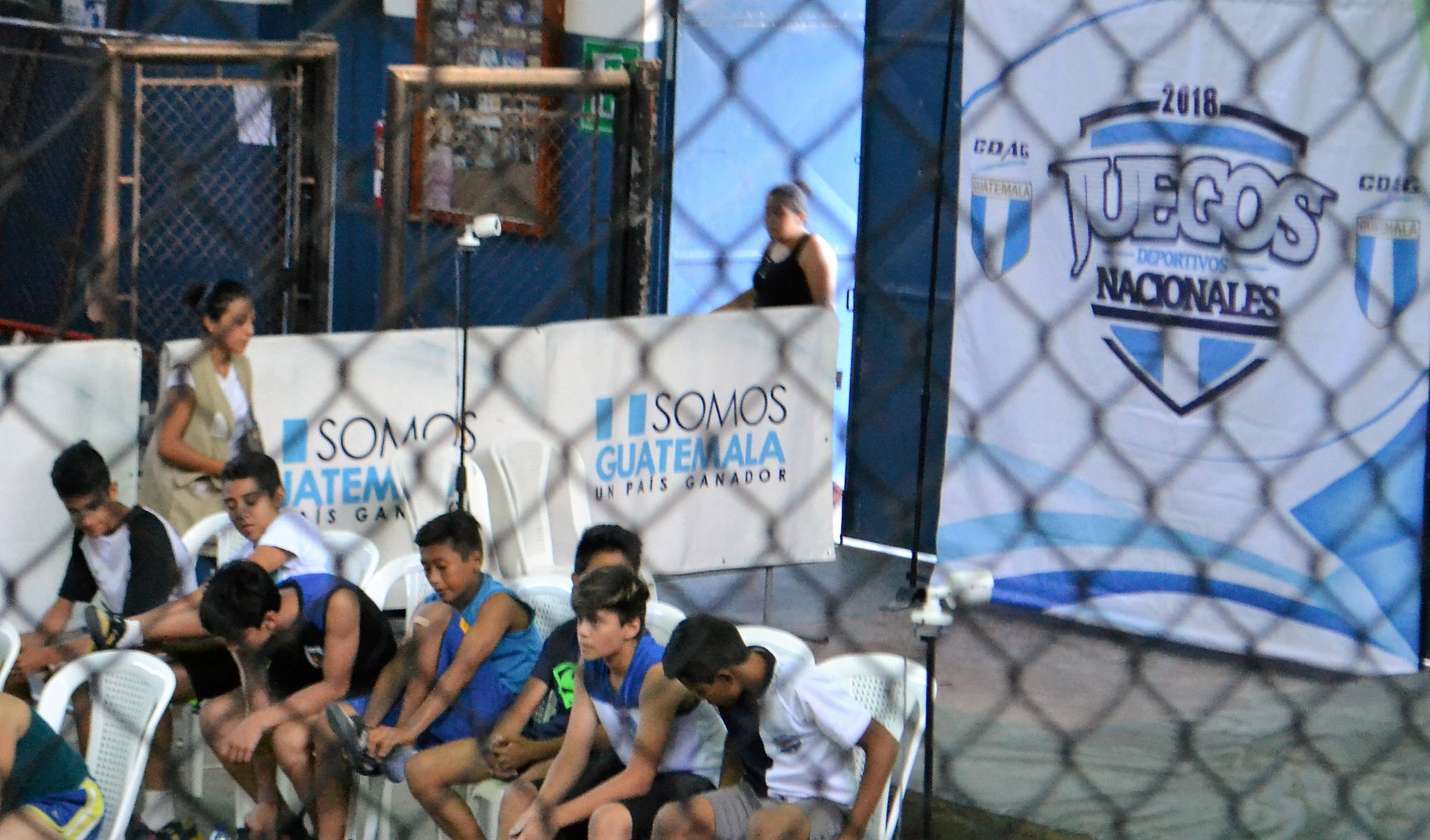 In the finals instead of waiting in the isolation area, the competitors sit in chairs in front of the boulder problems and wait to be called out. But there is no looking at the other competitors. 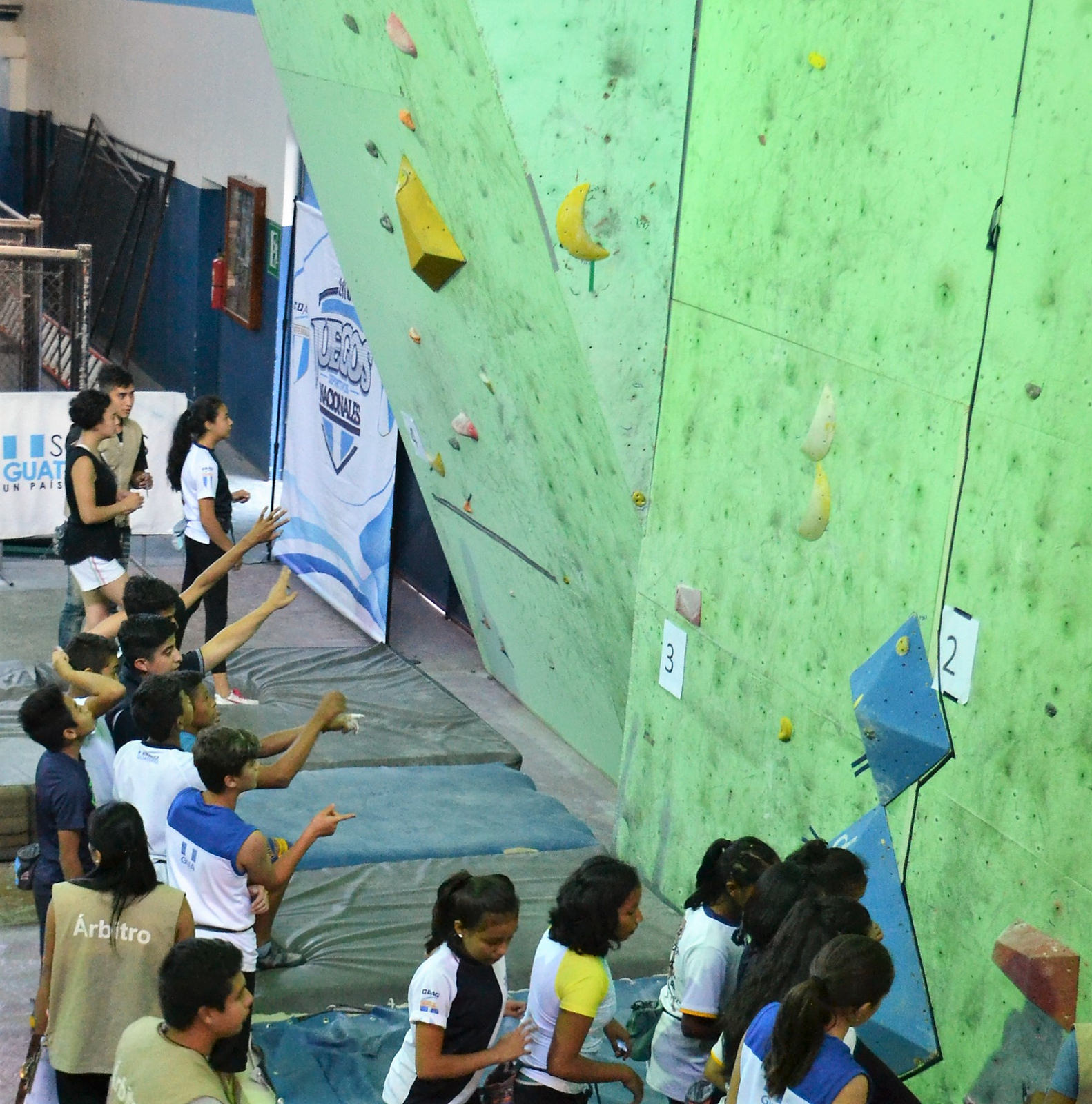 In the finals all the competitors are brought out to the boulder problems and analyze the problems at the same time and if you are in a team you can analyze together.

The competitor’s score is determined by the overall number of routes solved by him/her and the number of attempts needed. 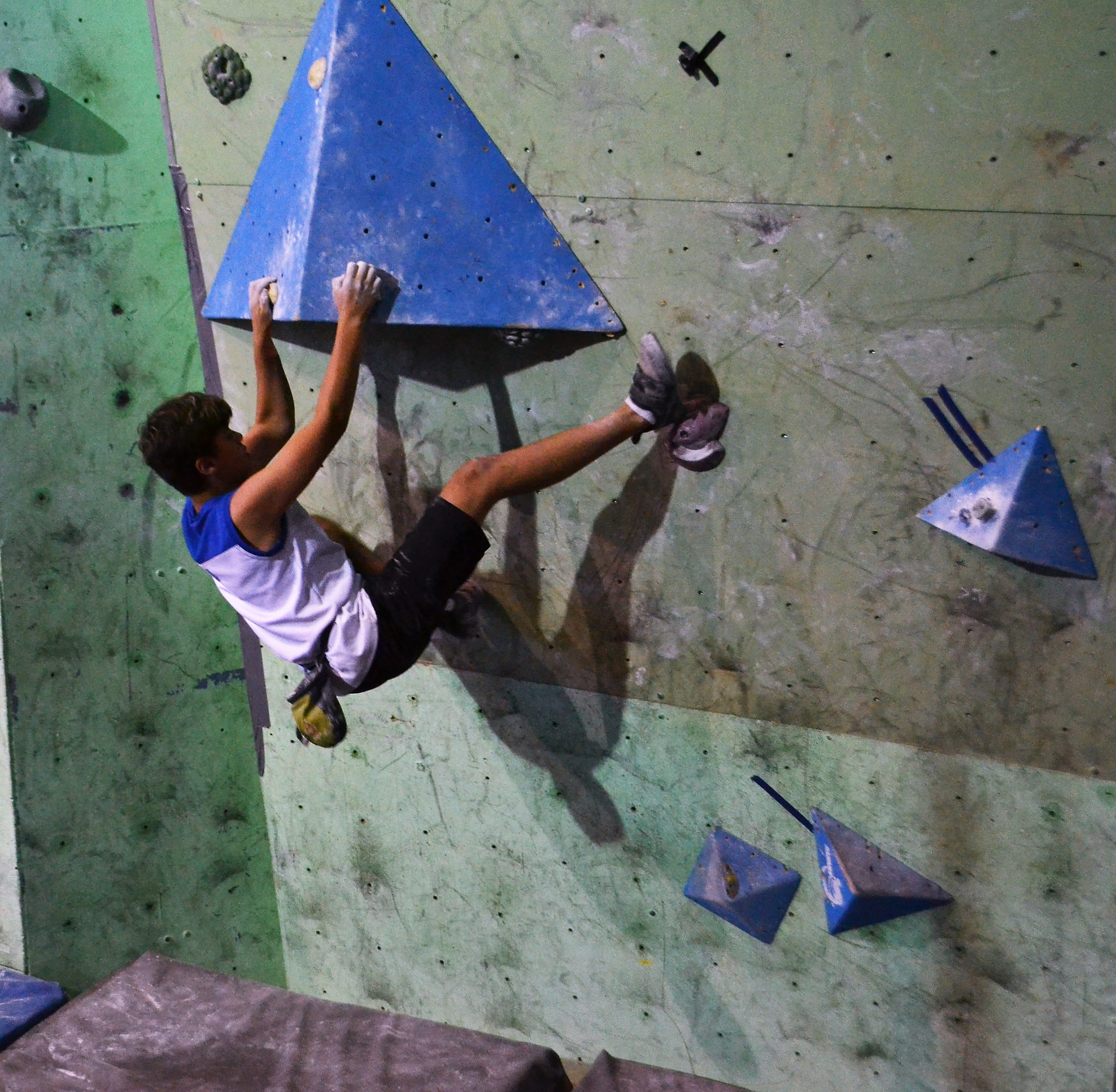 Competitions are awesome fun especially in the dormitories when its an away from home competition. And they are a great way to train and gain confidence.

And to make new friends!

Liked it? Pint it to save it for later 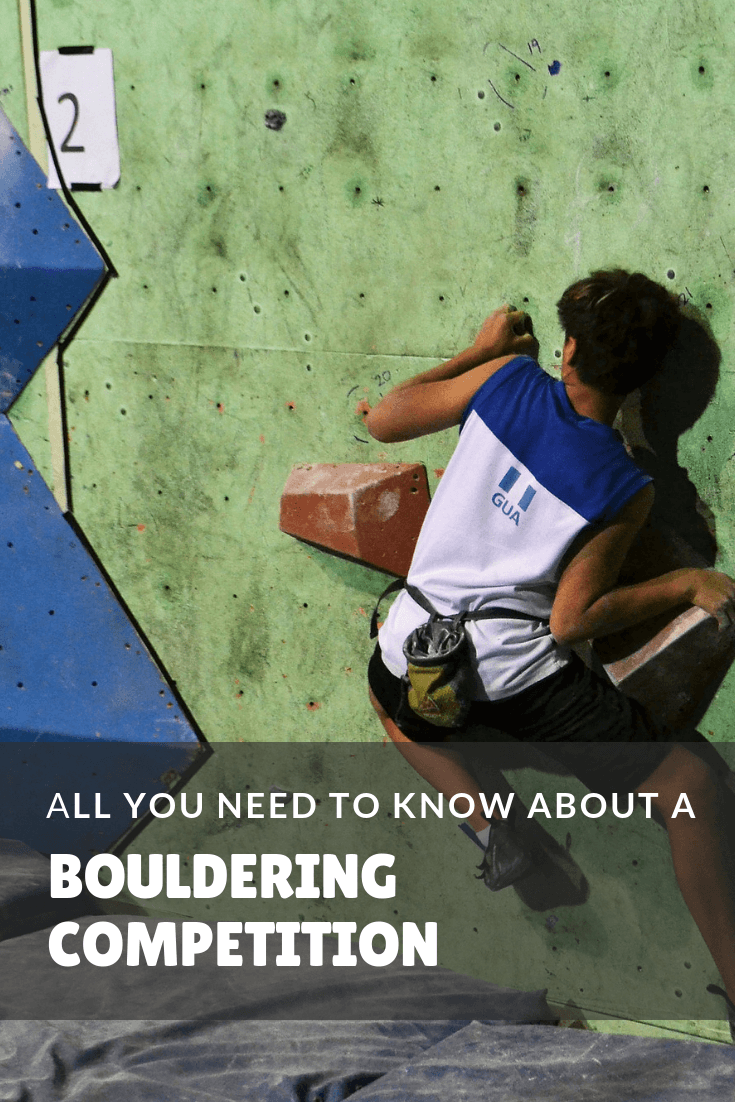