Boston Subway System: Getting Around Town is Easy

Boston may be called the “Walking City” but it sure helps to have a reliable, efficient subway system. It’s astounding how well distribute the subway system in Boston is, it’s a pleasure to use, and it’s full of history too.

Bet you didn’t know this about the Boston Subway System

The first subway system in the United States was built at Park Street, Boston in 1897.

The metro is called the T

Metro Map – It runs on a 4 line Route 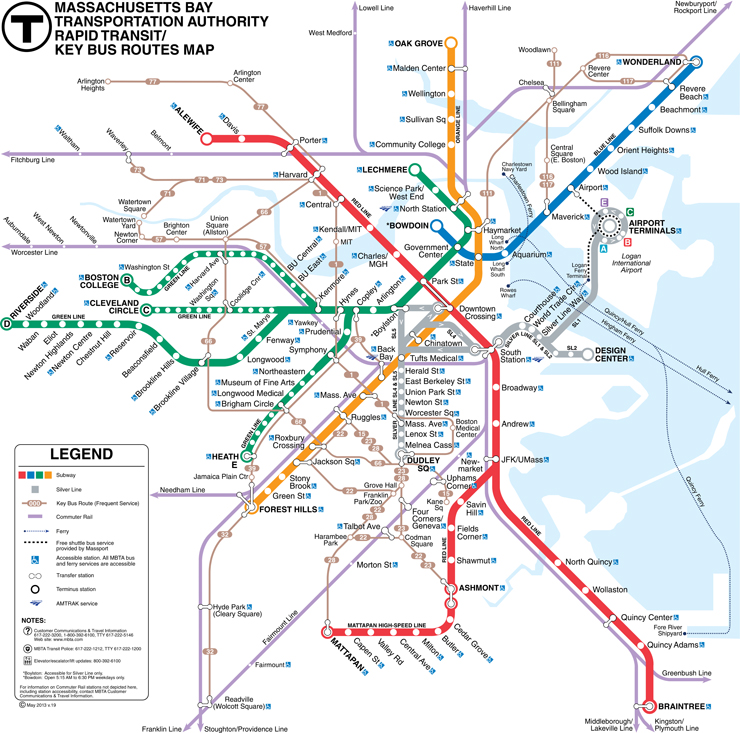 4 thoughts on “Boston Subway System: Getting Around Town is Easy”