10 Interesting Facts About Boston I Bet You Didn’t Know

Boston is a city with an amazing history and tons of interesting things that are fun to learn. The architecture of its buildings and the culture of its people give it a unique touch. Don’t know what makes Boston such a unique place? Lets found out that with the best and most interesting facts about Boston.

Recommended Read: Family Friendly things to do in Boston 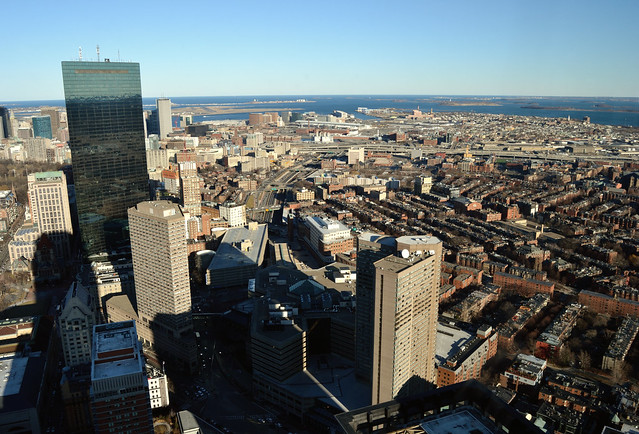 2. Christmas celebrations were not allowed here for around 20 years in the 17th century.

3. In 1636, Harvard University was the first college founded in North America.

4. Another thing that was done first in Boston was the first Thanksgiving Day in 1621.

6. The Peabody Essex Museum houses more than 550 original documents from the Salem witch trials of 1692.

7. There aren’t many homeowners in this city, almost 70% of Boston’s residents are renters.

9. The Ted Williams Tunnel runs some 90 feet below the earth’s surface, making it the deepest in North America.

10. People don’t seem to enjoy fast food very much in Boston. There are nearly 850 restaurants and less than 40 serve fast food in boston.

These facts are a few of the many reasons that make Boston special. Did you know any of them?

Fun Facts About Boston – 10 Things you Should Know