Big Ben Voted as the Best Landmark in UK 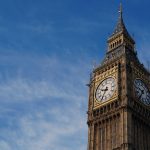 A research was conducted in UK to find out the number one holiday activity. The survey initiated by Blue Chip Holidays, a UK based holiday company, unveiled that holidaymakers like visiting landmarks more than zoo, museums, galleries and historic houses in UK. They voted the Houses of Parliament’s iconic clock, Big Ben as best landmark in UK. 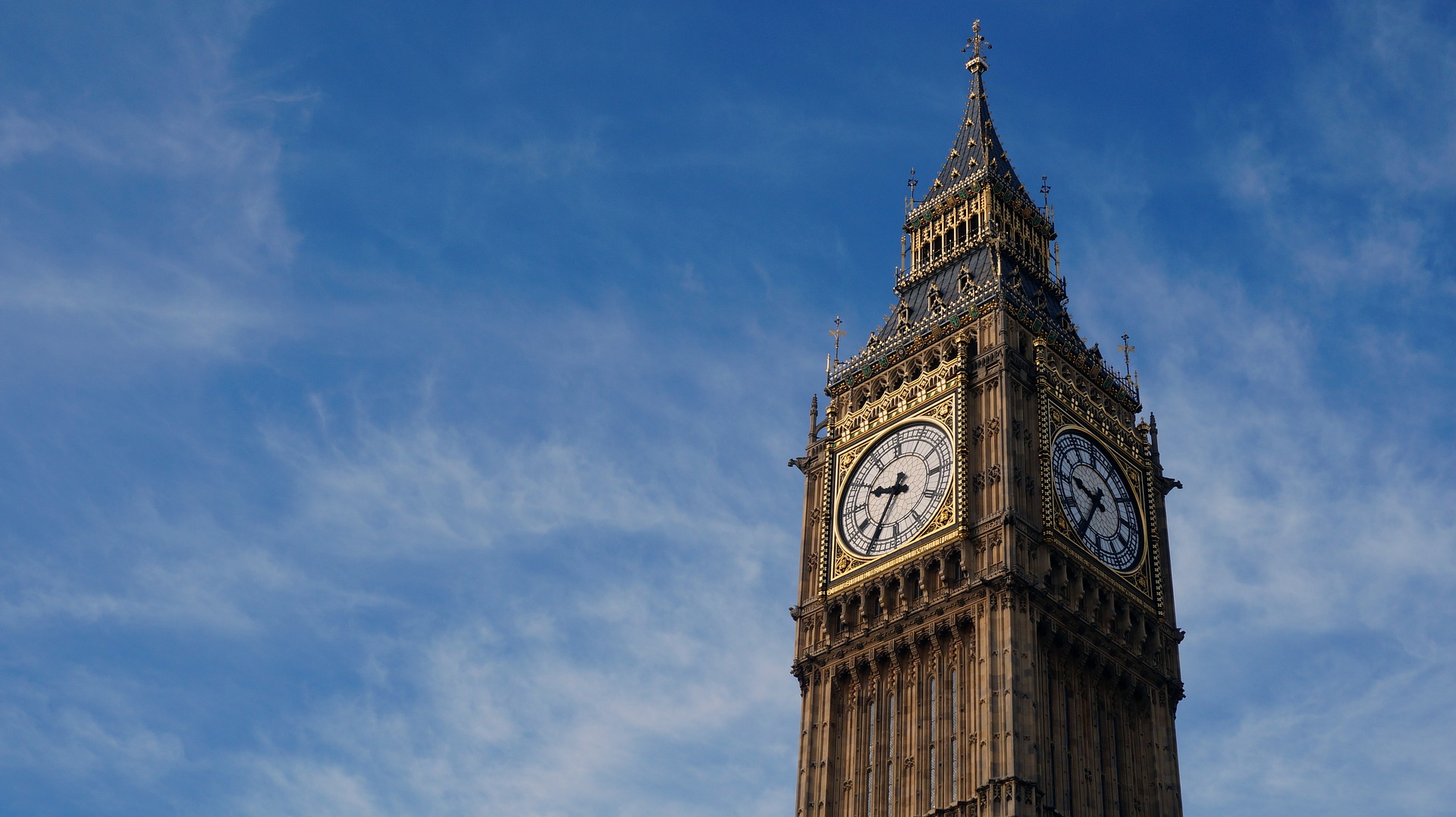 This discovery picked the curiosity of the Blue Chips Holidays team and after finding landmarks to be the most popular choice of holidaymakers, they asked British adults “what is your favorite landmark?”

The responses to the query revealed some of the top family travel destinations, that included London Eye, Tyne Bridge, York Minster, Big Ben (a world famous ancient monument) etc. The Big Ben beat the competition with 3 times more votes than Stonehenge, which appeared to be the second most popular landmark in UK.

The top ten landmarks of UK were:

Last year, Blue Chip questioned American tourists what their favorite landmark was in United Kingdom. They voted Buckingham Palace as one of the best sights in UK, which shows the difference of opinions between Americans and Britishers. Even more surprising was the fact that Big Ben didn’t even make it to their top ten landmarks in UK.

Brand and Communications manager for Blue Chip Holidays, Tori – Kirwan Taylor, voiced her opinion over the survey results saying that they were happy to see local areas growing more popular and attracting more visitors. She further expressed her feelings about holidaymakers making time to visit local areas and get away to explore places.

Tori further added that the difference of opinion between American and British tourists over Britain’s best landmark was interesting. Also, it was surprising to see how differently they thought about London’s best landmarks. However, it was a no surprise that both the landmarks, Big Ben and Buckingham Palace, are situated in London. It depicts that London would continue to lure tourists from all over the world to explore its historic places and splendor.