Antarctica holds the top spot on most travelers bucket lists. It’s one of the most challenging regions on earth. In the hot summer months, the population swells to 2,000 and drops to as few as 40 people during the winter months. Perhaps, there’s a huge ton of travelers heading there each year, so you may be wondering which one is the best time to visit Antarctica. That’s why I decided to answer this common question, take a look at this article to learn all about when is the best time to visit Antarctica.

Seeing the facts, the best time to visit Antarctica is in the summer, without much choice. It’s not recommended to visit the South Pole during the winter times. Nobody goes there for the rest of the year except those on a scientific expedition. 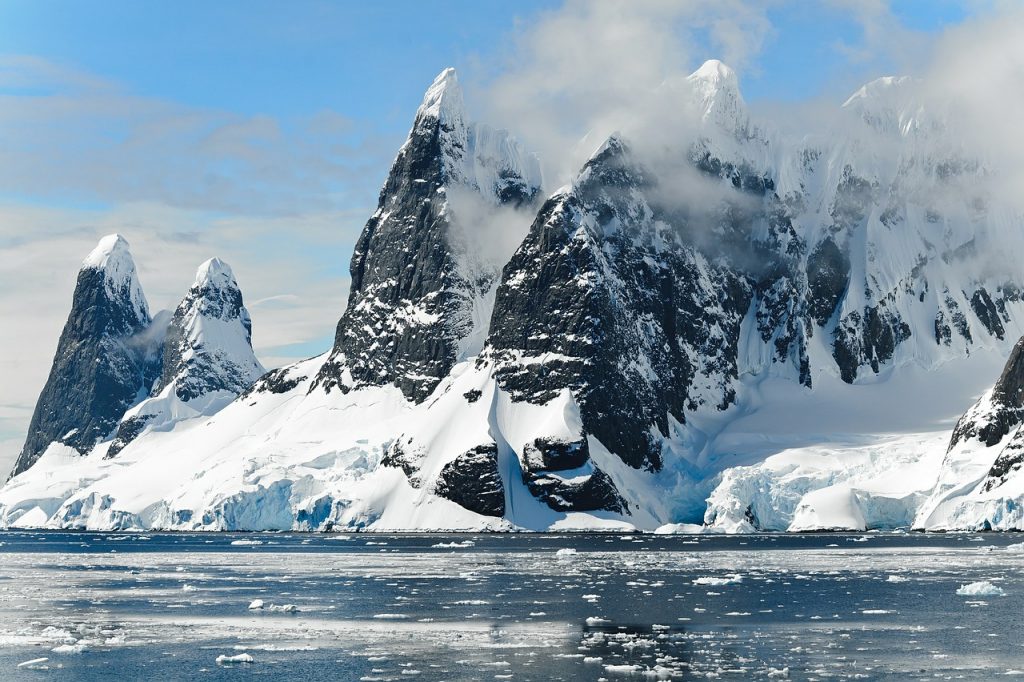 While most people long to see the Aurora Borealis in Norway or Iceland, Antarctica also has its own light display. Unlike its northern counterpart, however, the Aurora Australis has conditions for them to make an appearance. For instance, you need to wait for winter to draw near. However, be careful as Antarctic winter’s temperature plummets to 50 degrees Celsius.