My List of the Best Things to Do in Antigua

The beautiful colonial city of Antigua is located in the Central Region of Guatemala, it sits among three Guatemalan volcanoes (Acatenango, Fuego and Agua) and mountains that give it amazing views anywhere you look. When you travel to Antigua Guatemala you feel like you traveled back in time. That is because the local government and its people are working hard to hold it as well maintained as possible. That’s why I have gathered the best things to do in Antigua, Guatemala.

This city is filled with the ruins of Churches and monasteries of all shapes, sizes, and many others that are still working. The ruins of what used to be churches have beautiful gardens and are open to the public for a small fee. There is a lot of cheap stuff to do in Antigua, Guatemala, don’t worry!

Antigua, Guatemala is known as one of the most beautiful places in Gustemala. It is a small city with colonial architecture and cobblestoned streets. It was once the capital city of all Central America and is now the last true colonial city of the region. Not only that, but it hosts most of the tours and best things to do in Guatemala.

There are hundreds of things to do in Antigua for all tastes, but there are a few that you can’t miss when you visit this city.

This is definitely a place you must visit when you travel to this small country. 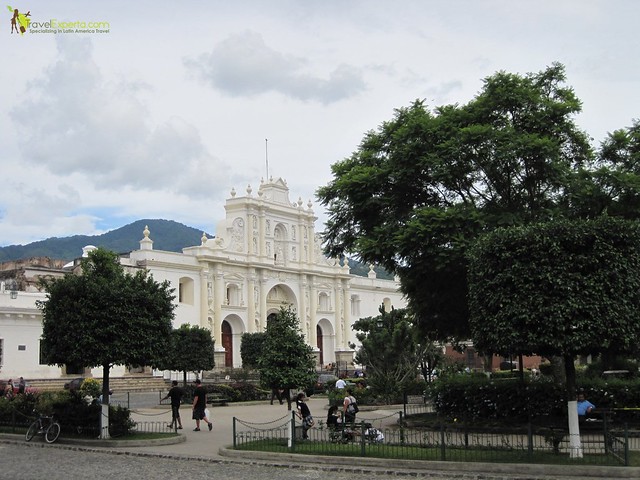 Best Things to Do in Antigua, Guatemala

One of the best things you can do when you visit Antigua is to go for a walk along its cobblestoned streets. This is a great way to enjoy the colonial architecture, the colors of these old buildings, and the views of the mountains and volcanoes that surround this small city.

It is also a great thing to do to get to know the restaurants, cafes, and shops near your hotel. 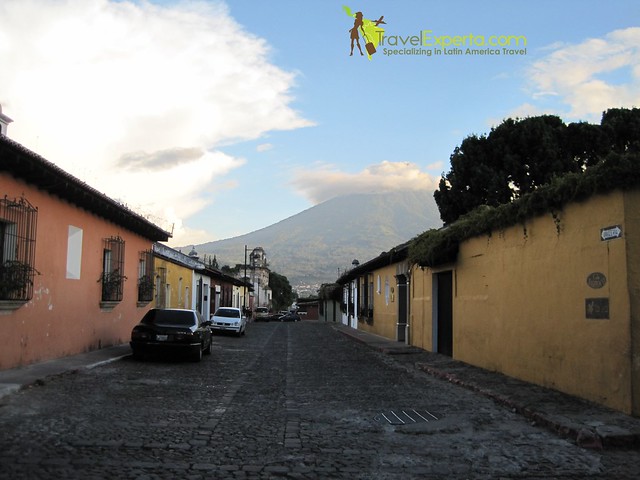 There are a large number of restaurants, for all kinds of budgets, that offer the most famous and delicious traditional dishes of Guatemala and street food. It is highly recommended to try at least Pepian, Guatemala’s national dish.

Trying some Guatemalan drinks, national beer or good coffee is also a must, and it is different from any coffee you have tasted before, and even better if you combine it with a tasty pastry.

Plus, vegans and vegetarians will love the city, there are at least seven restaurants that cater to them, and many others are willing to modify their dishes. You can find a lot of family-friendly restaurants in Antigua 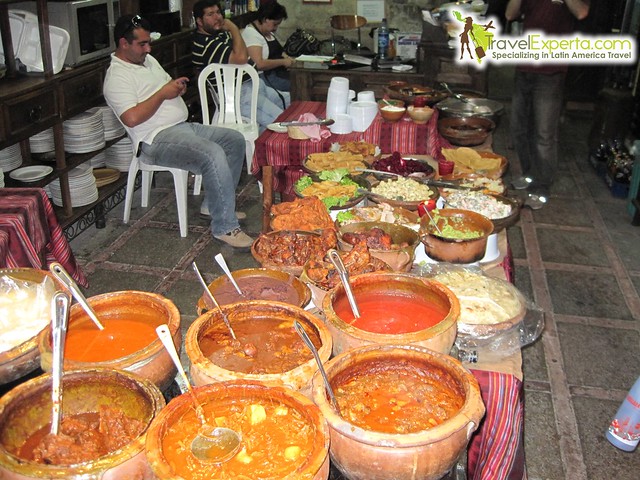 People Watching at the Central Park

The central park of Antigua Guatemala is the most popular one of the country. It is a small place, only a square block, but with tons of trees, benches, and a few fountains. It is a great place to chill out and see the locals living their daily lives. This is one of the most relaxing things to do in Antigua, Guatemala.

Visiting one of the Many Markets

Antigua has many artisan markets, these are great places to visit if you want to do some shopping or to spend some time, looking at the colorful artwork and jewelry made by locals. 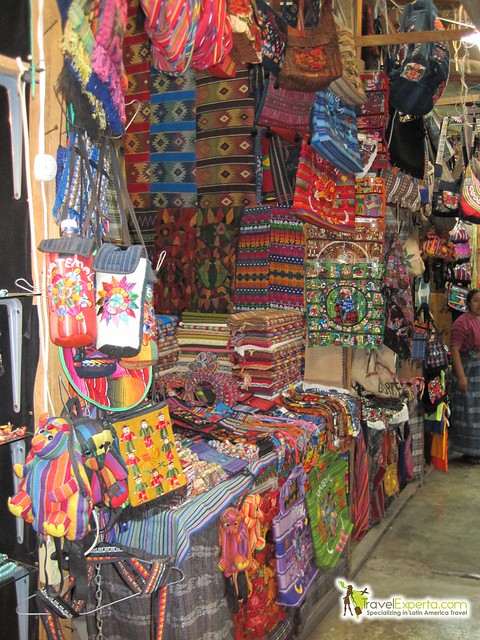 After the Santa Marta Earthquakes from 1773 many buildings, especially the monasteries and churches got destroyed. Many of these buildings were abandoned and never got restored. Lately, the ruins have been habilitated as beautiful gardens that travelers can visit for a small fee. 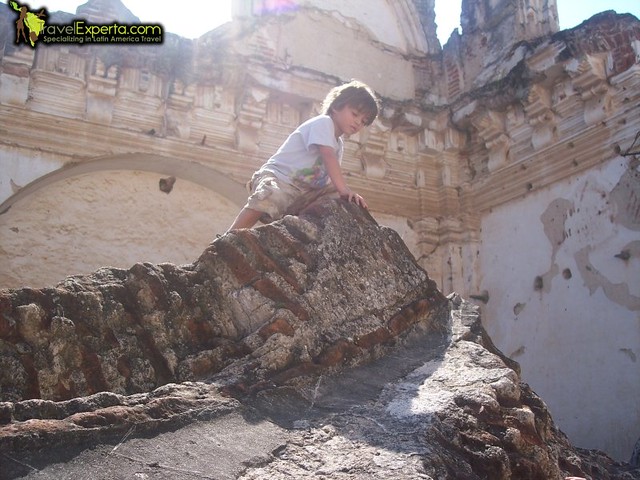 Other things to Do in Antigua

Adventurers will love going on zip-line tours, there are two great options near Antigua. Volcano hikes are also available. For those with an average physical condition, the Pacaya volcano is the best option. For those more athletic, Acatenango Volcano is a perfect adventure. 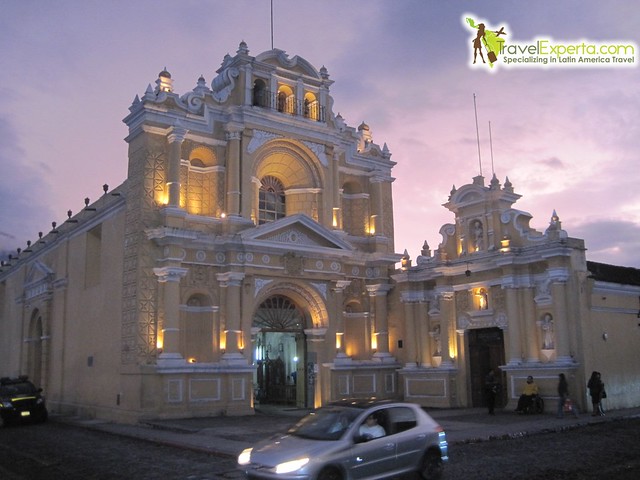 Some other Fun Facts:

Its full name is La muy Noble y muy Leal Ciudad de Santiago de los Caballeros de Goathemala (The Noble and Loyal City of Santiago de Los Caballeros de Goathemala). It was founded on March 10, 1543. It was the third attempt of the Spaniards on trying to establish a Capital City for Central America. The first one was Iximche which was founded in 1524 near the Mayan tribe Kaqchiquel. You can still see some of its old ruins of it in the Chimaltenango department. This was in fact the first capital city of all Central and South America.

The second one was Ciudad Vieja (1527) until a mudslide that came from the Agua Volcano flooded it completely and the whole city disappeared. A few brave stayed, and it is still a small, alive town. But all the original buildings are buried meters below the new town.

It was then moved to Antigua but in 1773 came the great earthquake that destroyed most of the City, and it was finally evacuated and moved to Guatemala City in 1776. Again a small community stayed and reconstructed the city as much as they could. It wasn’t until 1944, when President Jorge Ubico declared Antigua a national monument, that the city really prospered and became what it is today. 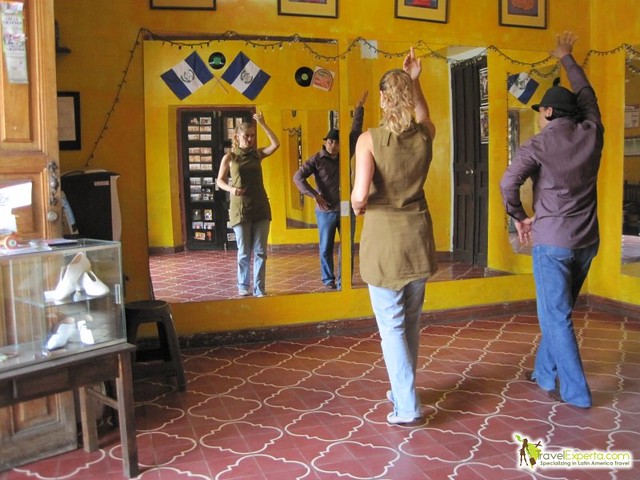 A bit later in 1979, it was declared by Unesco as a World Heritage site. Ever since the efforts to preserve it have doubled. They have a strict building and remodeling set of guidelines to be able to maintain its look.

Visiting Antigua is one of the highlights of a trip to Guatemala. If you come, I bet you won’t want to leave this colorful and small city.

There are many ways to plan to get to Antigua, find out the best route. 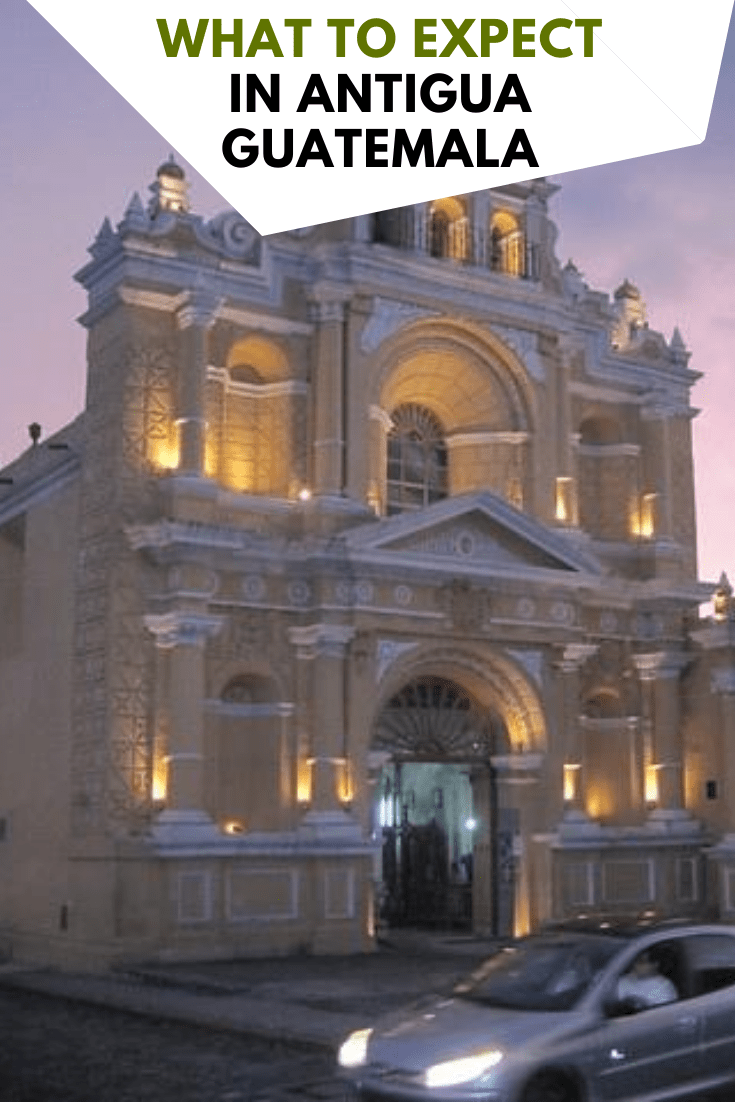