The Best of Stockholm – Holidays and City Breaks 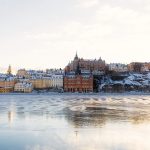 Each year, the Swedish capital is enjoyed by millions of foreign visitors from all over the world. Ultimately, this growing popularity has seen Stockholm cement itself as Scandinavia’s most popular tourist spot. Whether it’s for business or leisure, your upcoming stay is sure to be a pleasure.Short travel guide with everything you need to know about traveling in Sweden.Check out this best of Stockholm during Europe travel. 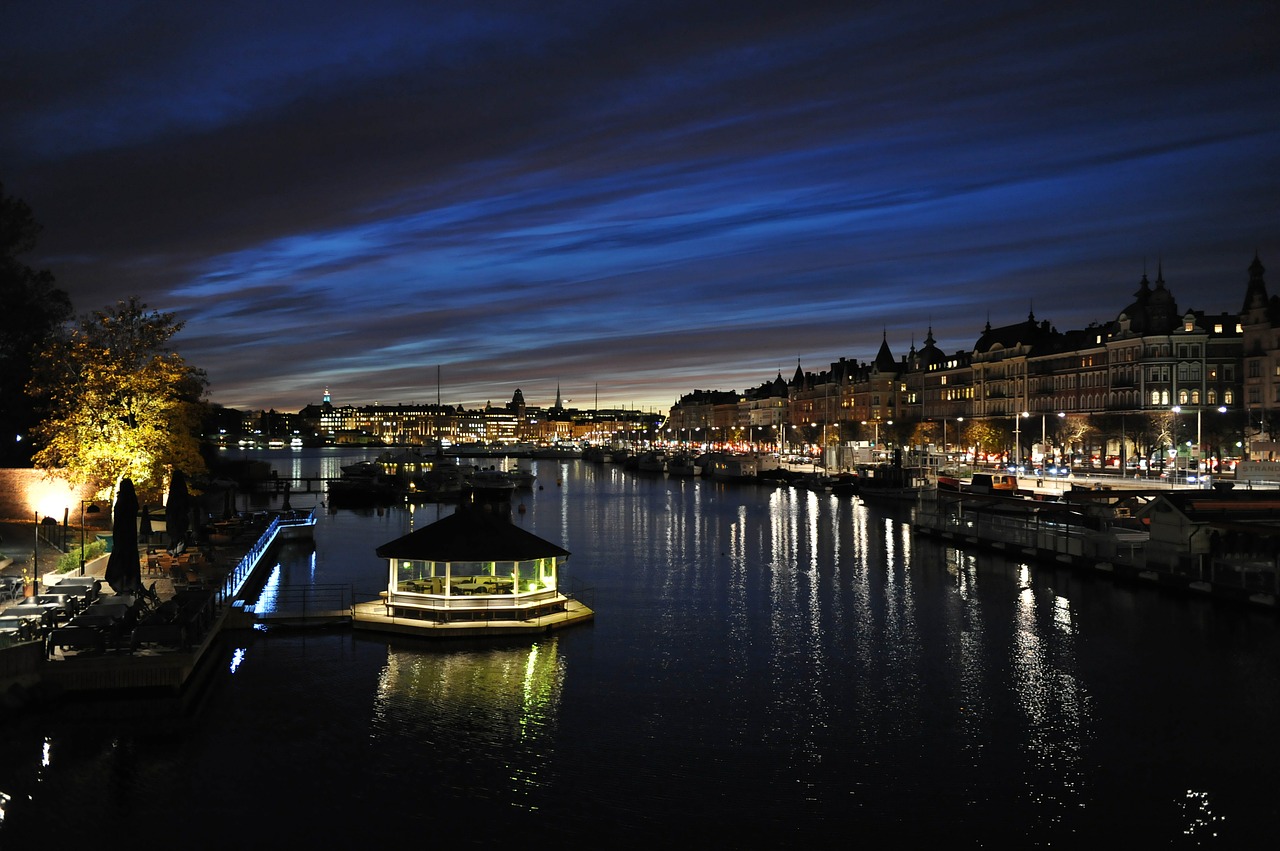 Nonetheless, it’s important to prepare yourself for the perfect Swedish stay. Here are some hottest travel tips to ensure you make the most of that Nordic adventure.

Climate
Stockholm’s climate is pleasant without being blisteringly hot in the summer. During this period, temperatures usually hover just under 20 degrees centigrade. In the winter months of December to February, however, it can drop into the minuses.

The city does see quite a lot of sunshine, especially for this part of the world. On the other hand, rainfall and snow are relatively high (without getting uncomfortable) throughout the year. Pack suitable clothing, including footwear, and it’ll give you a solid platform to build the perfect trip.

Even when it is cold, the sun can be particularly bright. As such, a good pair of sunglasses should be on your pre-holiday checklist.

Upon Arrival
When arriving in Sweden, the first thing you’ll want to do is set your watch to the right time. Depending on the time of year, the country observes Central European Time or Central European Summer Time.

Stockholm is served by four main airports, although Bromma and Vasteras are primarily for domestic flights. Arlanda and Skavsta are the two which serve the bulk of international flights. While the former is served by a high-speed railway, the journey from Skavsta airport to Stockholm is best completed by road. Private taxis are readily available and journey times to the city are around 80 minutes.

Car rentals are an option too, but probably won’t offer much value as they become a little redundant once you’ve reached the city center.

Getting Around the City
Stockholm’s public transport system is very good. In addition to rail travel, visitors can use the city’s Metro system and buses. Meanwhile, the ticketing system allows travelers to use multiple transport types on one pass. As for travel by road, parking difficulties means that taxi Stockholm services are your best bet.

The Swedish capital is well prepared for adverse weather too, so you are unlikely to face major delays due to weather conditions. However, as a central hub for the country’s economy and business activities, rush hour can be rather busy.

Finding great accommodation in suitable locations is an easy task too, especially with modern tech. A plethora of hotels, hostels, and private apartment rentals should keep you smiling.

Things to See & Do
Staying occupied in Stockholm isn’t difficult, as the city boasts plenty of things to see and do. It doesn’t matter whether your leisure time is limited due to business matters, or you have full days to explore the beautiful location. Boredom is the last thing on your agenda.

A visit to the tranquil island of Djurgarden is a must in the summer months. Meanwhile, the city’s variety of architectural wonders is sure to satisfy any explorer. In addition to more traditional museums, Stockholm is also home to the ABBA one, which is a big hit with pop music fans.

The Old Town part of the city is particularly beautiful, and you could easily get lost for a few hours there too. If you’re worried about missing out on some of the cities best-loved monuments and attractions, you could enjoy one of the many pro sightseeing tours.

Sports fans can soak in the atmosphere of the three major clubs, which all boast teams in both football and ice hockey. The national football stadium, the Friends Arena, is located in the nearby Solna while the Tele2 Arena is based in the Johanneshov region. Other entertaining activities in the city include theatre shows, music gigs, and even an amusement park.

Where to Eat
Sweden’s capital is blessed with food establishments for all tastes and budgets. Local cuisines tend to focus on meat dishes, with Swedish meatballs standing out as a must-have for meat lovers. For the truly authentic experience, you should try some lingonberry jam too.

Lilla Ego, Oaxen Krog, and Wedholms Fisk are just three great options. All of them provide traditional Swedish food as well as other international cuisines. Stockholm is also blessed with great seafood.

The city is also home to many European restaurants, particularly Italian, as well as Asian cuisines. Vegetarians, vegans, and gluten-free diners can all find wonderful places. Alternatively, there are hundreds of cheap eats throughout the city for those simply seeking a quick bite. These include many of the fast food chains you’d expect from a major capital city.

The Locals
Swedish locals are very accommodating to tourists, especially in the capital city. The vast majority speak very good English and will be more than happy to help with any enquiries. Meanwhile, German, French, and Norwegian speakers shouldn’t struggle to find help either. Still, you may find that downloading a translator App proves to be helpful.

It’s also worth noting that tips are not expected. Stockholm is an expensive city, and service charges are often including in the bill. Rounding up is a commonly accepted idea in bars and taxis, but is by no means an obligation.

One thing you will notice about Stockholm is its cleanliness. It ranks as one of Europe’s greatest on this front. Do not disrupt it. Treat the city with respect, and you’ll find that people are a lot kinder in the process.

The Final Word
Stockholm is a beautiful city in Europe and a great tourist spot for both short stays and extended holidays. When you are prepared to navigate the city and find the best attractions, there’s no limit to your fun. Just remember to pack for the slightly colder weather too, and you should be just fine. The perfect Swedish adventure beckons.