Best Places to Visit in Europe – England: A Hidden Beauty

England has been placed amongst the most beautiful countries in the world, ranking higher than Iceland, Finland and the USA. England is famous for many things like: David Beckham, Fish & Chips, London, The Queen, Windsor Castle and even the famous William Shakespeare. But what is it that makes this country beautiful and majestic? There are a lot of assets- let us take a look at some! One of the best places to travel in the world. Learn all about Places to Visit in Europe what makes England great during visit in Europe. 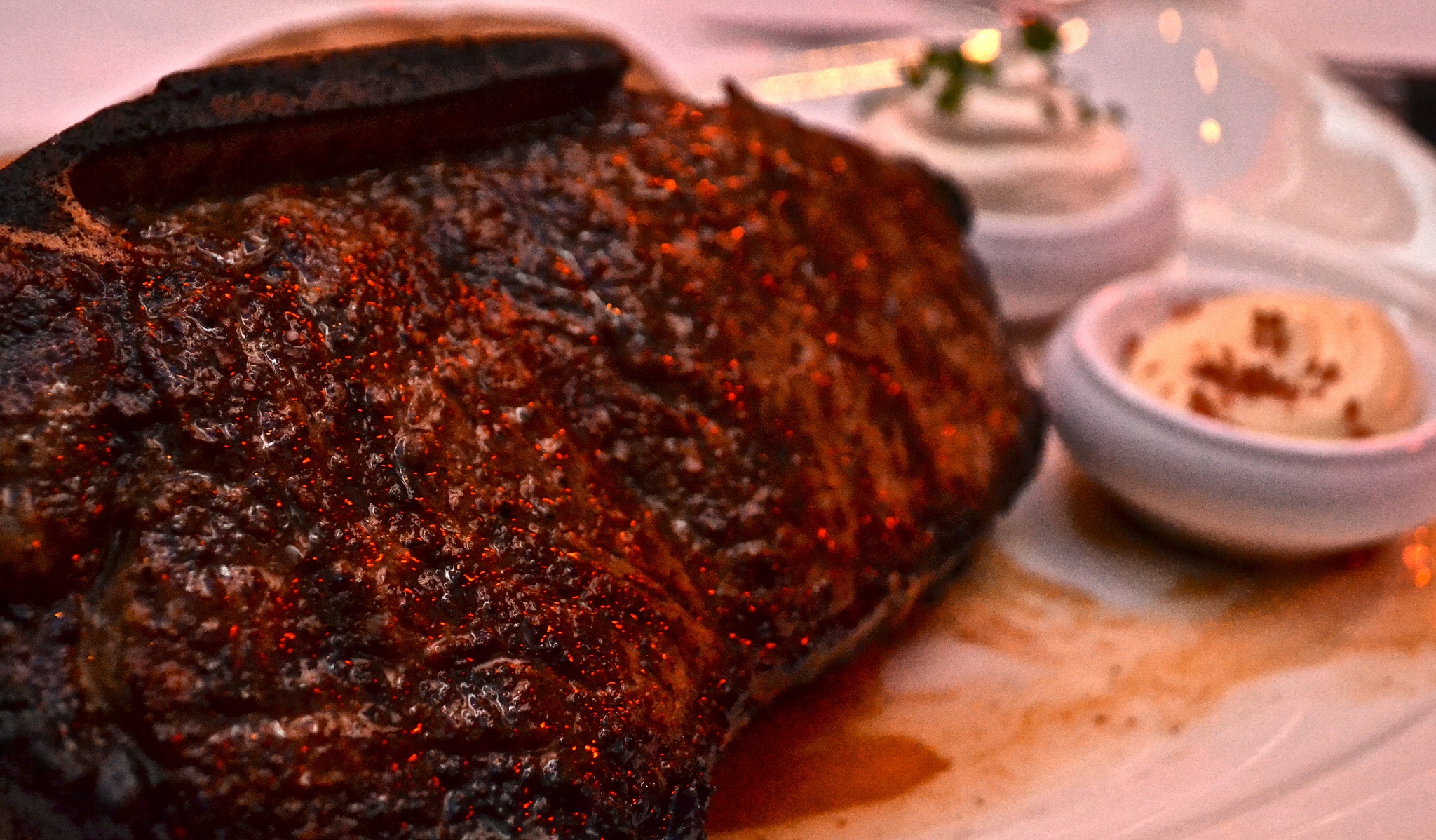 England is plastered with spectacular scenery from its luscious forests to the rolling hills. There are a fair number of cities and villages that wouldn’t class as beautiful, but the fact that they are surrounded by picturesque country sides means that they demand to be explored. Woodlands, moors, hills, parks and everywhere you turn, there is something you need to admire.

The English country sides have been heavily paraded across popular culture, but pretty rivers and green fields continue to be the true parts of this country. If you visit places like the Forest of Bowland, the South Downs or any other areas, you will find that the beauty of these places are mesmerizing. If you love nature, this will probably make you understand why England is one of the most beautiful countries in the world.

Beautiful lakes are scattered all across England. But nowhere in the world are there as many bodies of water as in the Lake District. There are 16 lakes, meres and tarns in the National Park including Windermere, which is the largest lake in England. All of the other lakes are beautiful in their own unique ways, but Coniston Water and Ullswater remain as two of the most appealing lakes in all of England.

10 out of 15 of the United Kingdom’s national Parks are located in England. These provide beautiful landscapes for visitors and explorers to admire. Peak District, North York Moors, Lake District, Broads, Yorkshire Dales, Martmoor, Exmoor, Northumberland, New Forest and South Downs all feature most of the amazing sceneries in the country. These locations boast of England’s largest makes to its tallest mountains.

There are tons of waterfalls all around England, most of which are located within National Parks. Yorkshire Dales is home to the most iconic cascades- Hardraw Force which is the tallest single drop waterfall in England and Ingleton Falls which is a circular trail that takes in a staggering series of waterfalls including Thornton Force.

England’s towns and cities are mixed. But, among the grey concrete and industrial, you will find a vast variety of beautiful quaint villages and traditional market towns. From towns like York and Bath which are a delightful sight, to seaside towns like Whitby and Clovelly and cute villages like Castle Com.be and Rye, there is a never-ending series of stunning places to explore!

Yorkshire pudding, banger and mash, Shepard’s pie, sausage rolls, Welsh stew, Sunday roast, Scotch Eggs, Steak and Ale pie, Eton mess, bubble and squeak, and chicken tikka masala must be some of the foods that you’re a fan of. These are also known as famous British foods. Take a look to see where exactly the Best Sunday Lunch in County Durham can be enjoyed!

But if you’re planning on going the whole hog, you might want to go for the classic Fish and Chips served on a newspaper, in the right way. Don’t want to go far to get your fish and chips? You can head over to Magical Vegas and navigate through the many food-themed slots to get over your cravings! At Magical Vegas, you will also find an array of differently slot games and casino games to put to play!