Best Places to Visit in Japan – The Top 4 Cities

Are you looking to go on vacation to Japan, but you just can’t decide which of the country’s incredible cities to visit? It’s a hard choice—Japan is filled to the brim with excellent food, friendly people, and many unique cultures! This article is going to cover the 4 best cities to truly cover your needs for the perfect urban Japanese experience. There are selection of four of the best of cool places to visit or even move to Japan, but a few of their enormous cities stand out from the others.

Best Places to Visit in Japan – The Top 4 Cities 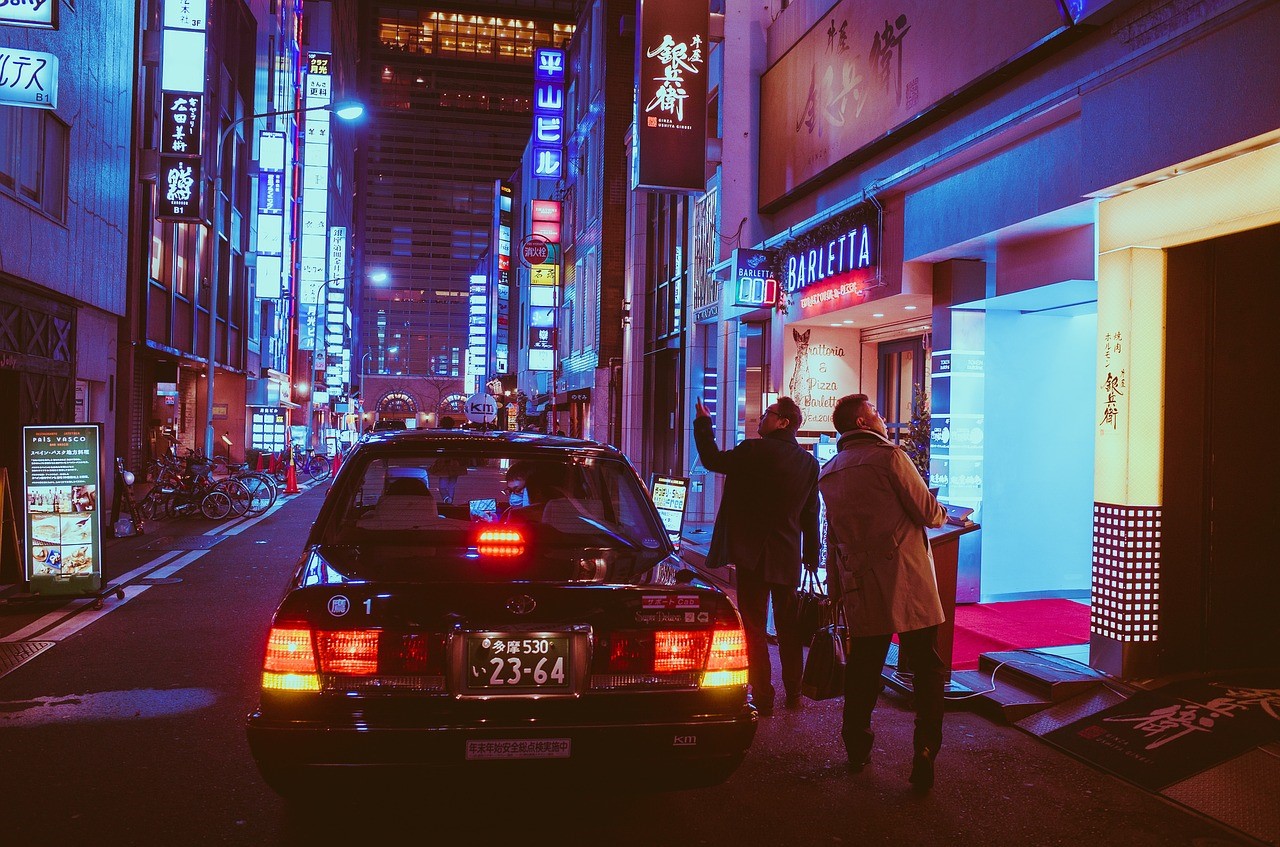 Located in the Kansai region of Japan on the island of Honshu, Osaka is the second largest metropolitan area in the entire country. The city also has the second most extensive subway system, making traveling around Osaka fast and comfortable. Osaka is also a very bikeable city, so you can rent a bike for easy traveling or buy a used bike for an extended stay.

Because of the incredible variety of activities to do in this city, you would do well to check out a guide focused solely on the places to visit in Osaka. Osaka has many museums, including the Kamigata Ukiyoe Museum, the Maritime Museum, and the Osaka Museum of History, for those who want to learn more about the city itself. For those more interested in the “foodie” side of Japan, there is also the Momofuku Ando Instant Ramen Museum, various pub crawls to participate in, and street food vendors to buy from while traversing the city.

Tokyo is probably the place that people consider traveling to the most when planning their trip to Japan. This is no wonder, as Tokyo is the capital of Japan and the most populated urban region in the entire world. Tokyo is extremely large with varying districts—from the bustling streets of Shinjuku for the hip, young crowds, to the higher end Ginza neighborhood, to the tech and nerd cultural haven of Akihabara, Tokyo has it all. Many would consider it a conglomeration of smaller cities put together, rather than just one city. In this way, it is ideal for the person who craves many different experiences bundled into one.

The temples of Asakusa, the Imperial Palace gardens, and the Meiji Shrine are the most trafficked sights in the city. All of these places hold much cultural and historical significance in Tokyo, and they are not experiences to miss out on for the first-time traveler. There is also an abundance of nightlife, such as the Tokyo Pub Crawl, or you can enjoy a Japanese public bath like at LaQua or Oedo Onsen Monogatari.

Kyoto was the capital of Japan before Tokyo. Many people’s first impression is the urban environment in the center of the city, but outside of the center are many beautiful and natural landscapes and cultural sites. If you want to experience a collision of the traditional and modern realms of Japan, Kyoto is the perfect city for you.

Nara was Japan’s first capital, established in 710 CE. If you want to visit Japan for its rich history and its beautiful shrines, Nara is the best place to look. It contains both ancient Shinto shrines and the ancient Buddhist shrines, which were introduced on Buddhism’s rise to popularity.

Nara’s most famous temple, the Todaiji Temple, is the largest wooden building in the world. It is home to the famous Big Buddha statue—its open palm hand is as large as the average human!

There is also the Kasuga Taisha, a Shinto shrine which was built at the same time the capital was established. If you are planning your trip to Nara in February or August, you can even catch the amazing lantern festivals, which light the hundreds of bronze lanterns located in the shrine.

With so many places to visit in Japan, this list is only the tip of the iceberg. Have you traveled to any of these destinations? Let us know in the comments!