Best Hunting Trips Around the World for the Adventurous Sportsman 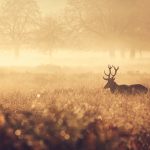 Do you want to hunt game and add stamps to your passport at the same time? Perhaps you seek to trek far into the north or south to find that prized grizzly bear or European bison. If you are dreaming of the hunting trips you can take around the globe, here are the best hunting trips around the world for the adventurous sportsman. And super helpful to come with good hunting boots. Foot wear I have found can make or break a trip, any trip. 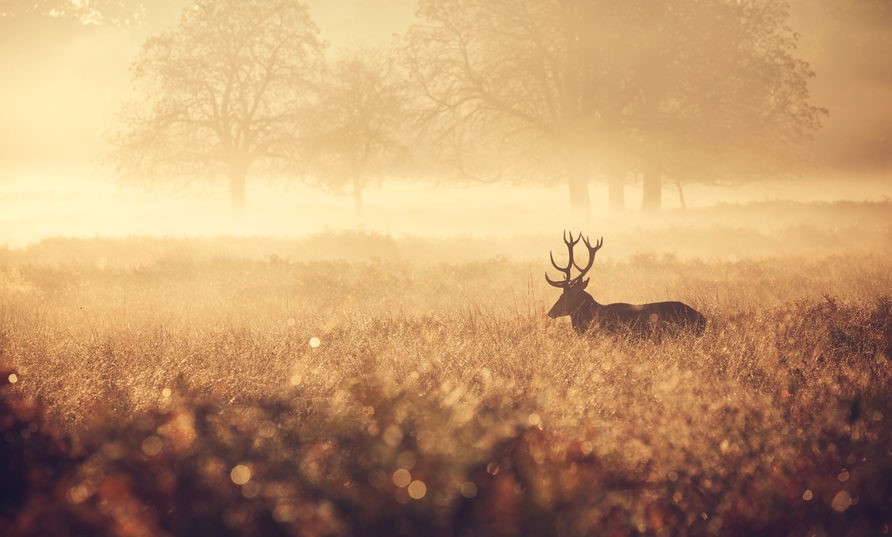 7 of the Best Hunting Trips Around the World

Alaska
Alaska is home to some of the world’s most breathtaking scenery, and is an oft-overlooked destination for travelers. Alaska appears to have it all: majestic snow-capped mountain peaks, the mysterious and vivid aurora borealis, ancient glacial walls, migrating humpback whales, and a scenery flush with plants and flowers that spring forth when the ice melts. Alaska is also home to many big game animals that hunters strive to catch. Many big game hunters venture to Alaska to seek animals unique to that region, including caribou, moose, glacier bears, and other game like grizzly bears, wolves, and goats.

Cambodia
With its rich cultural history, mysterious ruins from a bygone era, giant trees oozing their roots over Buddhist temples, and dense jungles, Cambodia is the destination for those who want to experience what it must have really been like to be Indiana Jones. Cambodia has only recently allowed controlled hunting since 2009. Hunt exotic reptiles and birds that are completely unique to the region. 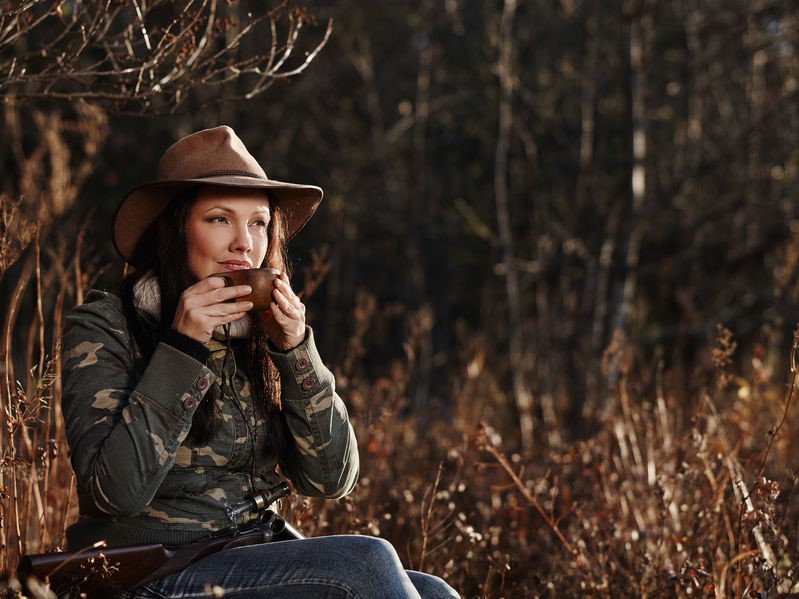 Montenegro
Montenegro is the perfect destination for those who want to hunt and to experience the unique culture of European life. This country is located in the southeast portion of Europe, and features picturesque views of seaside villages along the Mediterranean that harken back to ancient Rome and the medieval period. Here, hunting is a popular sport. Hunt the European way by trekking through Montenegro’s forests for quail, boar, chamois, wolves, and many more.

Argentina
Argentina features a truly unique culture mixing traditional European accents with South American flavor. This country is high in biodiversity because it reaches so far south as to be near Antarctica. Its tropical environment has evolved an array of colorful birds and animals that would delight any naturalist. Many hunters also come to hunt large game such as pumas, water buffalo, and black buck antelope.

New Zealand
Do you want to hunt in Middle-Earth like an eleven ranger? Look no further than New Zealand, home to much of the filming of Lord of the Rings. Wander over rolling green hills and climb the tallest mountain peaks to capture a prized red stag—the largest of all red stags known today. Wild boar, elk, feral goats, and other small game also inhabit the beautiful island.

Tanzania
This country lies southeast Africa, and shares borders the Indian Ocean to the east, and three lakes to the west.

This country is known for having Mount Kilimanjaro, spectacular waterfalls and safari excursions. Take a safari through one of Tanzania’s six game reserves, which all feature more exotic animals than you can shake a stick (or hunting rifle) at. In these controlled reserves, a guide can take you on a true safari to hunt lions, leopards, buffalo, baboons, warthogs, crocodiles, hippos, klipspringers, zebras, and many more. Hunt like Ernest Hemingway or Theodore Roosevelt to capture the essence of the naturalist hunter in this sprawling and awe-inspiring landscape.

South Africa
South Africa is the perfect destination for those who want to hunt exotic game and still provide a diverse and deluxe experience. It features an incredible habitat rich with green mountains, waterfalls, and caves. Go on a luxurious safari hunt where you can hunt the prized kudu, known for its regal horns that spiral out from its head. Track down the golden wildebeest, get up close and personal with elephants, hunt the elusive tree-dwelling leopard, and even lions. In addition, you can take a trip to Cape Town, South Africa’s premier city along the coast known for its great surf.

The world is rife with fantastic hunting opportunities. Consider your desired game and destination and plan a trip you’ll remember for a lifetime.

Did you ever consider that hunting can actually be good for your health? Well at thehuntercity.com they tell you all about it.