When it comes to cruising to Croatia, well, you are sure to remain spoiled for choices. After all, there are so many cruising companies, and each of them boasts of a specially designed itinerary to explore the stunning coastline of Croatia and its countless islands. Cruising is indeed one of the best ways to explore Croatia. But which Croatia cruise route to pick?  Well, read on to know more. Five of the Best Croatia Cruising Routes that every traveler should consider while visiting the country. Learn all about Europe travel.

Although there are many Croatia cruises and each of them boasts of being the best one, but there are some routes that certainly offer better experiences than the other. This way you can take a good look at the best tourist attractions in Croatia. Here are some cruise itineraries and routes to look at: 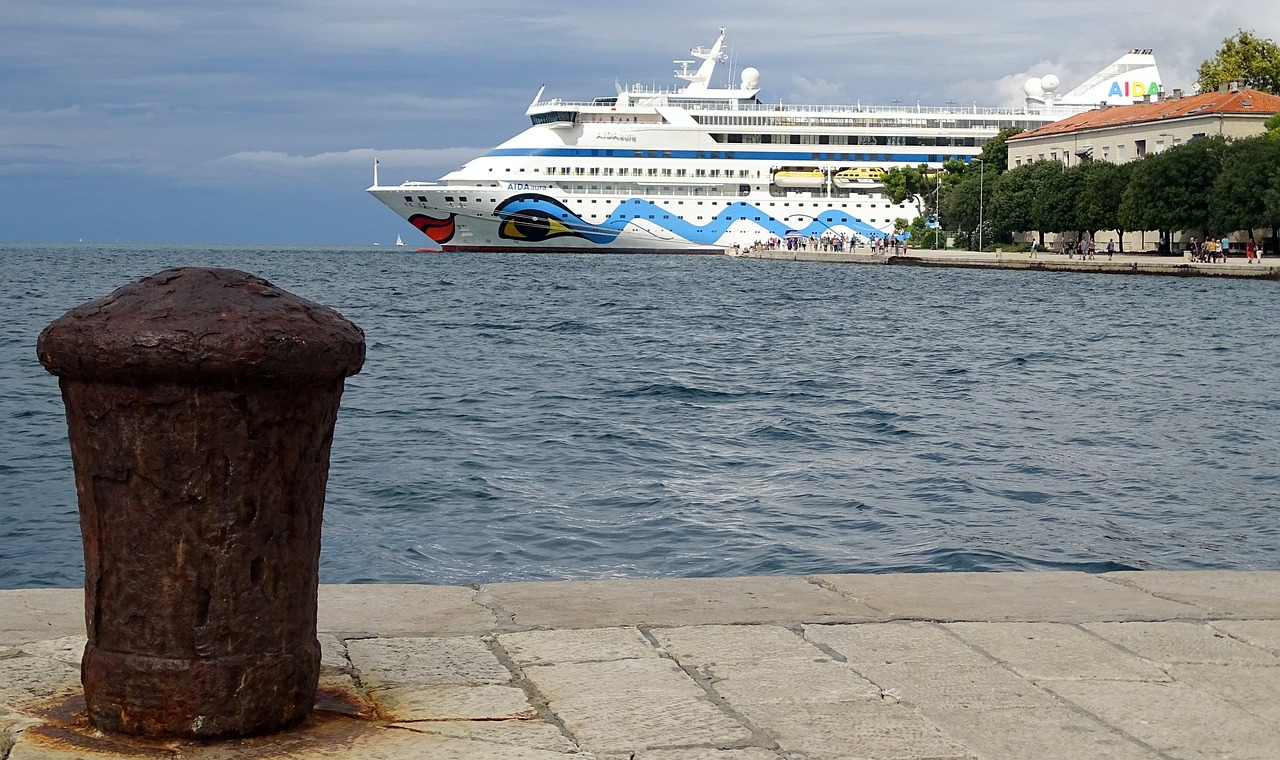 Or take a look at this travel guide for Croatia.

The cruising trip would take about a week and will depart from Dubrovnik and end at Dubrovnik. What makes this route immensely popular among the cruisers is because of the interesting stoppages on the way. For example, you can stop at Korčula, the birthplace of arco Polo and later continue towards Pučišća, the village of the stone sculpture. Other interesting stops and activities include sailing into Cetina River Canyon, visit Diocletian’s Palace and stop in Bol for a swim at the Golden Horn.  Once you sail back to Dubrovnik, take a guided tour of the splendid Old Town.

Split to Split route is another popular route among the cruisers as you get to see some of the most famous sights of Croatia, such as Krka National Park, Šibenik historical center, and Zadar historical center.  Cruisers love to stop at Dugi Otok, a tourist town surrounded by hills and bays. Enjoy a swim in those secluded bays and later visit Kornati National Park. Other highlights include Vis town for amazing views, Blue cave, for a wonderful natural phenomenon, and the famous Stari Grad Field.

Cruisers love this particular route as it takes them to UNESCO World Cultural Heritage sites as well as lets them enjoy some fabulous beaches. Highlights include the oldest town Stari Grad and the most popular island Hvar. On the way, you get to visit remains of the Roman Baths, beautiful Villae Rusticae, and Korčula settlement. Other points of interest include Mljet National Park, ancient Benedictine monastery Slano fishermen’s village, and the Franciscan Monastery. Enjoy a gourmet experience during your trip and loads of entertainment.

The cruse starts with a walking tour of Dubrovnik, where you get to see some UNESCO World heritage sites like the Rector’s Palace and the Cathedral, as well as the Franciscan Monastery. Continue to the Elaphiti islands and explore the villages and towns and explore the Peljesac peninsula, known to be one of the best wine-producing regions here.  Other points of interest include Mljet National Park, ancient Benedictine monastery, and Korčula, the birthplace of Marco Polo. Blue Cave is well known for its amazing natural phenomenon, and it is a must to visit the Diocletian’s Palace. Stop at those sites and enchanting towns and enjoy great swims in crystal blue waters.

You are going to love this route that starts from Split for the Adriatic cruise. If weather permits, stop at Bol for a quick swim and later cruise towards Hvar, one of the most popular islands in the Adriatic. Sail for Korčula and explore UNESCO World Heritage sites once you arrive in Dubrovnik. Explore the magnificent Old Town, the Franciscan Monastery, Rector’s Palace, and the Cathedral. Some interesting spots include an ancient Benedictine monastery and Mljet National Park, where you can enjoy looking at the local flora and fauna. Other highlights include the beautiful little town of Pučišća and the final port Omiš, where you can explore the fortresses of the pirates.