4 of The Best Countries for Beach Holidays Around the World 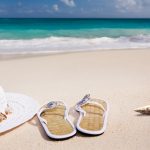 Our planet is 70% water, which means that this world has a lot of coastline. Some countries like Lesotho don’t get the benefit of this due to being landlocked; however there are countries, like the UK, that are so small that when you’re there, you’re never more than a few miles from a beach. I don’t need to tell you how fantastic beaches are, as not only are they beautiful, but they are relaxing and they have little shops that serve ice cream. What more could you want from life? If, like me, you now want to pack it all up and head off to the coast, then read on as I list the a few of best ‘beach countries’ in the world.If you are thinking about taking beach holidays this summer take a look at this article with found of the best places to go to. 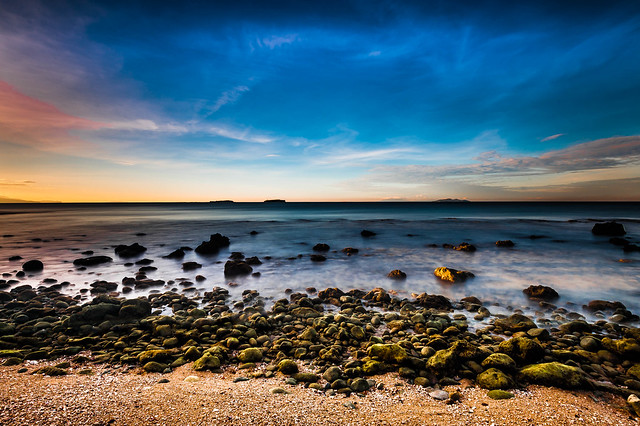 4 of The Best Countries for Beach Holidays

This is not an ordered list of best beach countries in the world, it’s more of a summary of some of the best, but if I were to do an ordered list, then the Philippines would be number one without a doubt. I’m just gonna sit here and wait a few moments for you to Google image search ‘Philippines Beaches’ … go on … I’ll wait …

See what I mean? The place is the very definition of tropical paradise. Be careful, though, because if you do sojourn over to the islands, you may never come back. Not because of anything scary, but because it’s so luxurious you will want to stay there forever. Be sure to check out Boracay, Bohol, and Panglao Island.

A strange one, I know. The whole island group of the UK is famed for its rain, however the place isn’t as rainy as you may think and if you catch the place during a hot, sunny spell, you’ll be forgiven for thinking that some of the beaches – especially in the Cornwall area – are actually somewhere in the Caribbean. Even palm trees grow naturally in Cornwall. Another reason to visit the British coastline is because they “bloomin’ well” invented beach holidays. All those work-shy rich Victorians wanted to get away from the city and so popped off to the beaches for a couple of weeks to eat ice cream, and Cornish pasties, and cream teas, and fresh sea food … need I go on?

I debated whether I should include Australia, due to the likely danger of death should you just put your toe in the water, either by shark or secret ninja jelly fish, however many people go there each year and so I assume that there’s not as much death as my paranoia tells me there is. The beaches in Australia are long, open, hot, and blue and if you want the crème de la crème then look no further than the most famous beach of them all: Bondi. This crescent moon shaped beach in New South Wales, is a surfer’s paradise. Just make sure to lather up the sun screen and the anti-shark spray!

Just remember, they are more afraid of you then you are of them (the sharks, not the Australians), but then again you don’t have seven million teeth (approx.).

The US is so big, and with such a varied coast line that it really is the perfect country for a beach holiday, if you can settle on one place to go to. You get the ‘English’ New English coast line, which is very similar to its namesake, but also the tropical Floridian beaches and the rugged, surfer havens of California. What would be best is to get a guided tour of the states and that way you’ll get to see them all. I personally prefer the New England coast line because I hate the sun, but trying to choose between the three areas can seem Herculean.