10 Dishes in Colombia You Absolutely Have to Try

Colombia is quickly becoming one of the hottest tourist destinations, and not because of its balmy tropical climate. Why should the South American country be the next stamp on your passport? 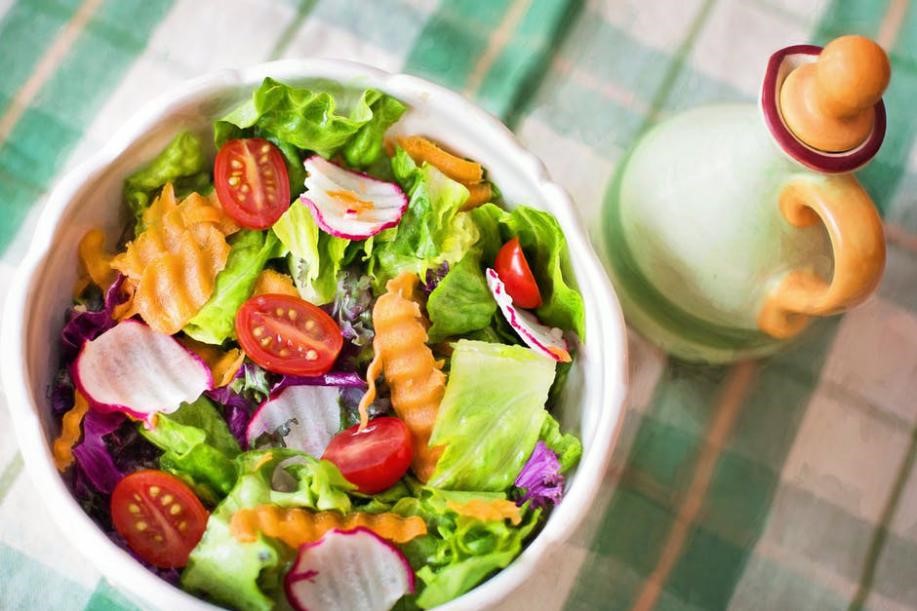 In the past, leisurely travel to Colombia was discouraged due to a 50-year civil war and political unrest. However, a ceasefire was declared in 2016, and the nation is rebuilding and establishing itself as a must-see destination.

Now, the country is officially called the Republic of Columbia. Its convenient location between the Caribbean Sea to the north and the Pacific Ocean to the west attract plenty of visitors to this tropical paradise. Some of the most popular activities include rock climbing across waterfalls, paragliding, diving, surfing, kayaking, rafting, and dancing.

Columbia’s Geography is a Massive Attraction

The diverse ecosystem of Colombia is one of its main attractions. Parts of the country are in the Amazon rainforest, while others reach the peaks of the famous Andes mountain range. The “gateway to South America” features diverse landscapes that span the warmth of the Equator and the cold of a mountain summit.

Driving through Columbia brings you to other interesting countries, like Venezuela on the east, Brazil to the southeast, and Ecuador and Peru going south. When you’re in the northern part of the country, you’re right next to Panama, as well.

Colombia is famous for its coffee and being the birthplace of crossover pop singer Shakira. But what draws people in the most is the flavorful foods of Colombia. What traditional dishes should you try while visiting the South American country?

10 Dishes in Colombia You Absolutely Have to Try

Every country has its own distinct culture, particularly when it comes to food. Colombia offers tourists a delectable variety of cuisine. Each is as unique and enjoyable as the various climates. What are 10 dishes visitors must try while in Colombia?

Hot chocolate and cheese don’t sound like a combination that pairs well together. But it’s a very popular Colombian treat that originated as a midday refreshment.

The flavorful dish rich with spicy cloves and cinnamon is served with hot, toasted bread. Additionally, it’s accompanied by a chunk of white cheese to slice and melt in the Chocolatey drink.

Chocolate Santafereño might have once been an afternoon refreshment, but today’s Colombians enjoy it as a delightful breakfast indulgence.

Arepas are a popular pastry made from cornmeal or maize flour. The versatile dish can be consumed for breakfast, lunch, or even as a snack.

Arepas are paired with a variety of meats or cheeses, depending on the meal. The flat, round dough can be prepared in several different ways, including deep-fried or baked. It is most commonly grilled and is a staple street food in Colombia.

The tortilla-shaped pasty has been a traditional food in South American countries for hundreds of years.

This seafood soup dish combines many of the fresh catches from the coasts of Colombia into one luxury dish. The country borders both the Atlantic and Pacific oceans, offering an abundance of seafood.

A variety of different types of seafood is simmered in a vegetable broth of coconut milk, and tomatoes. The soup is served with salad and avocado.

The comforting dish includes seafood delicacies such as oysters, clams, shrimp, lobster and calamari. Octopus and a variety of fish are also found in the savory soup.

When translated, “Suckling piglet” isn’t an appetizing name, but Lechona is an immensely popular dish in Colombia. The stuffed roast pig is a favorite at holidays and other special events.

The roast pig is stuffed with white rice, onions, peas, potatoes, and distinctive Colombian spices. After roasting, the pig is typically cut into smaller portions and served on small arepas with a slice of pig skin as garnish. One roast pig can serve over 100 guests!

Bandeja Paisa is considered the unofficial national dish of Colombia. The robust dish is served all on one platter.

Fritanga is another common street food in South American countries. The dish includes barbecued pork sausage, chorizo, and other meats.

Don’t forget your vegetables! Fried plantains and vegetables round out this hearty meal often served with “una fria,” a cold beer in Colombia

Ceviche might originate in the bordering country Peru, but Colombia has its own delectable take on the raw fish dish.

Snapper, octopus, or shrimp marinated in a mixture of lime juice. Colombian ceviche is served with hearty tomato sauce and crackers.

The beef entree is served with white or coconut rice and fried plantains.

Carne Oreada is another traditional Colombian beef dish. Thinly sliced pieces of beef are marinated in flavorful spices and then sun-dried. The result is a chewy texture similar to beef jerky.

The meat is served with rice or boiled yucas, a root vegetable common in South America, topped with a delectable almond cream sauce.

Colombians have their own unique take on the classic tamale. Instead of a corn husk wrapping, the tamales are wrapped in plantain or banana leaves. The tamales still have a kick, but are less spicy than their Mexican counterparts.

Unwrapping the outside reveals a delicious mix of dough, chicken or pork, and vegetables. Depending on the region of Colombia, the veggies could include peas, carrots, potatoes, and more!

Tamales are a popular breakfast food, but can be enjoyed at any time.

Don’t forget to enjoy a cup of world-famous Colombian coffee while you’re visiting the country.

Colombia is geographically diverse, so it stands to reason that its food would be equally diverse. Tourists should consider trekking to various parts of the South American country to experience the full range of traditional Colombian cuisine.