5‌ Best Colleges and Universities in Texas for this 2022 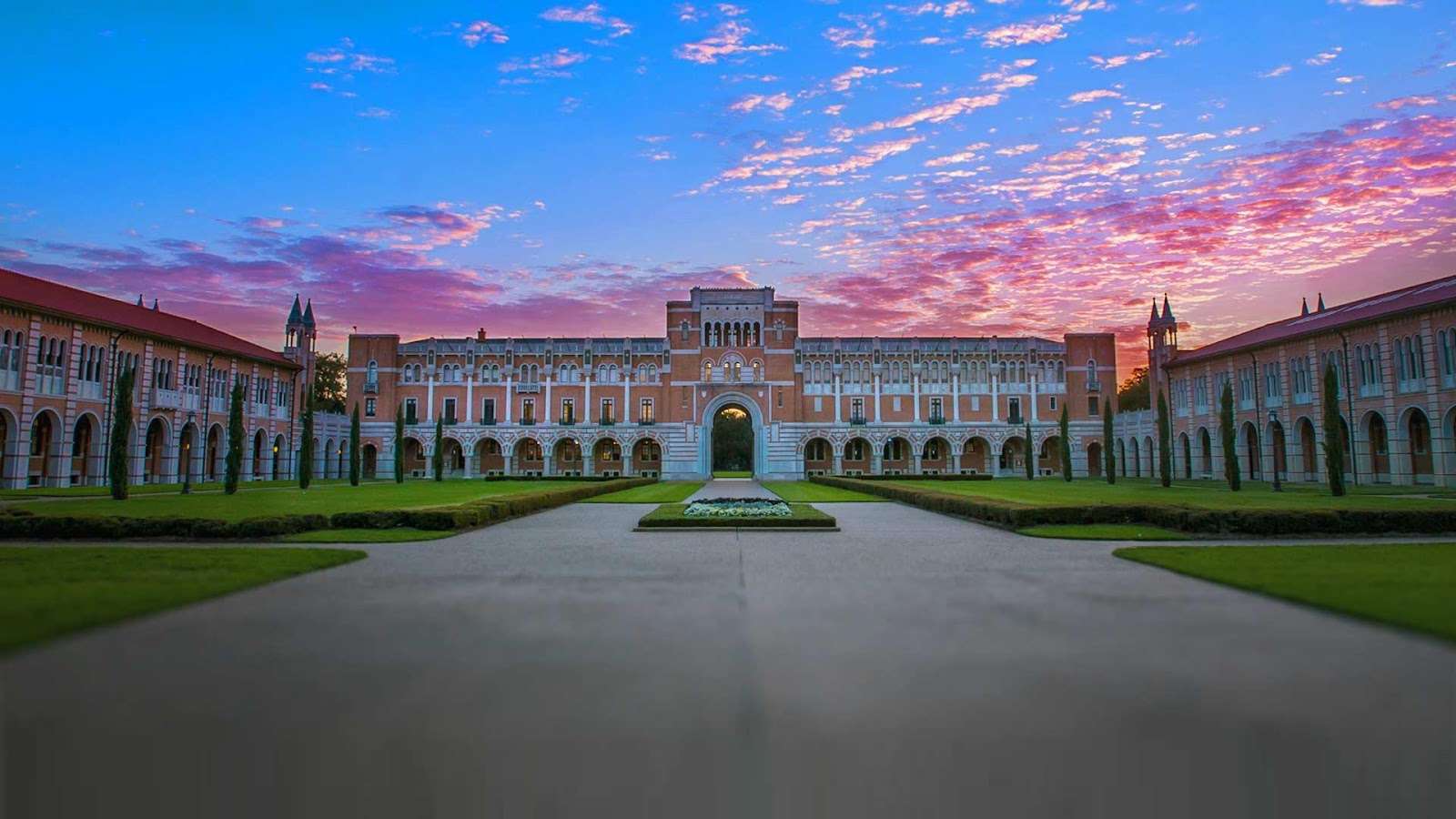 This university is private and is located in the city of Houston, this place has a good reputation, and they are pioneers worldwide because they establish student groups by classes, focusing on quality over quantity. It is named after William Marsh Rice, who was the founder of this place

The university has a strong focus on its student community and combines it with the research focus as the majority of Rice students are engaged in research projects.

The University of Texas is located in Austin, it is the main institution of the state universities, it is a public university, which opened its doors in 1883 in the state capital, this house of studies occupies an important place in the lists of universities You are public in the country with the best reputation, since its quality of teaching and research is very good.

The student community highlights award winners such as the Nobel, Pulitzer, and some Turing Prize winners, its student population is one of the largest in the country.

This place is located in College Station, and it is a public institution that opened its doors for the first time in 1876. It has a great diversity of specialties in which you can enter and improve as a professional. The students population is 53,065 students, who live in the urban environment. The campus is approximately 5,200 acres.

Students will be able to choose from more than 800 clubs and organizations, here including 60 sororities and fraternities. Around 10% are part of these organizations. In addition, others are dedicated to playing in sports leagues representing the university against other leagues of opposing universities.

Opened for the first time in 1967, this public University is located in the city of Houston, currently, it is home to 35,000 students, and its academic programs are divided into Business, Architecture, Education, Hotel and Restaurant Management, Engineering, the Center for Law, Humanities and Social Sciences, Mathematics, Natural Sciences, Optometry, social work, Pharmacy, Technology. It also offers undergraduate, doctoral, master’s, and professional degree programs. In addition, it offers a program to study Pedagogy and Continuing Education at a distance.

You find it in Irving, Texas, it is a Catholic institution that specializes in liberal arts, it was founded in 1956. Its student population is 3,000 undergraduate and graduate students. You can specialize in bachelor’s, master’s, or doctoral degrees in careers such as literature, theology, psychology, management studies, economics, history, politics, mathematics, physics, Italian, German, etc. All of these academic programs are focused on dictation at Constantin College of Liberal Arts, School of Ministry, College of Business, Braniff Graduate School of Liberal Arts.