The Benefits of Solo Travel: Opening Doors to ALL Opportunities

The Benefits of Solo Travel: Opening Doors to ALL Opportunities 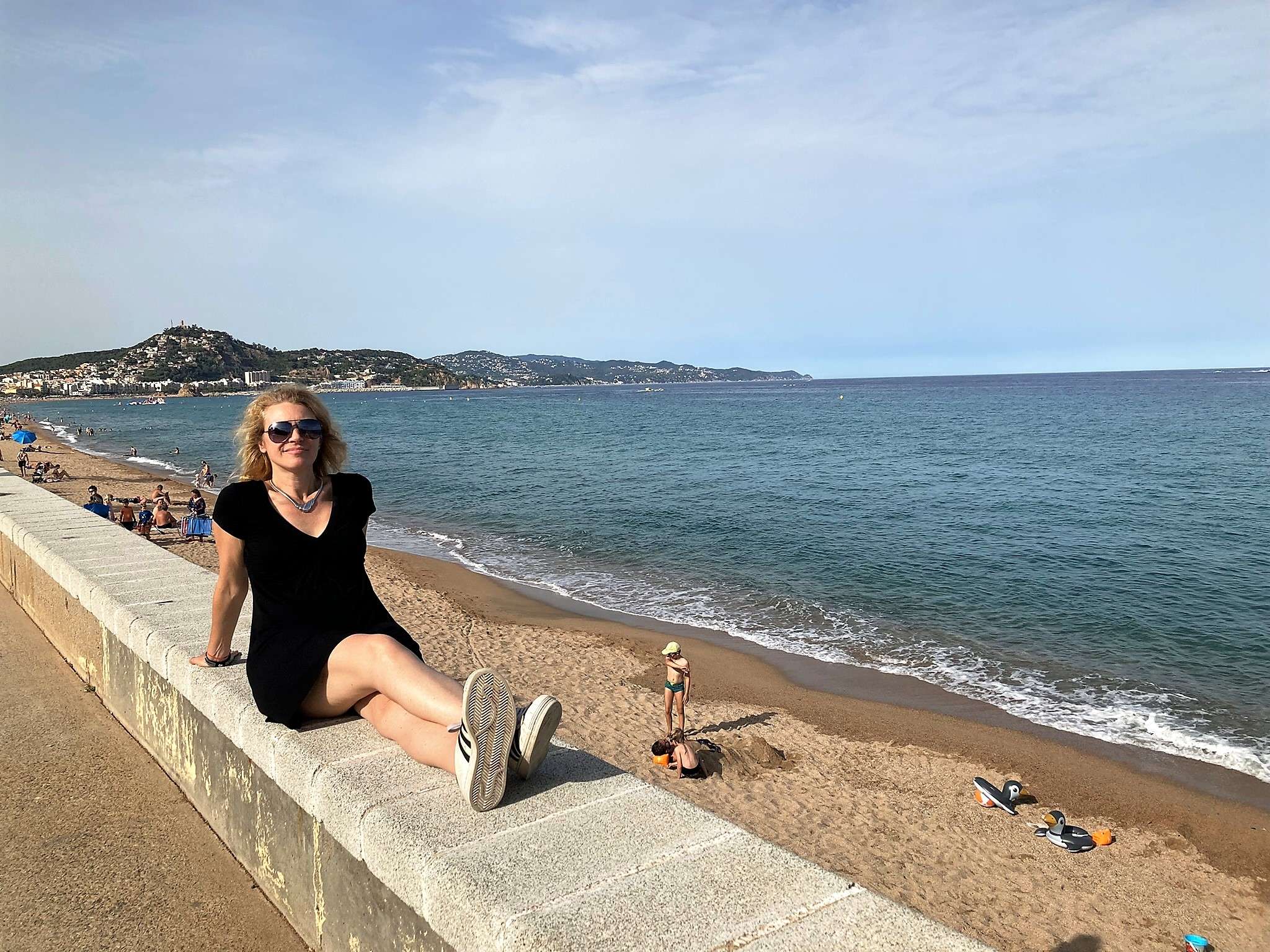 I traveled a lot before I had my family, before I got married, and had my kids. Travel was solo and even today when I do a little bit of solo travel, it’s just a whole different way of travel, but it has many benefits, from meeting new people, you get to know yourself a lot more and different cultures too. Here I’m going to be talking about the benefits of solo traveling, from my own experience and perspective

You are more open to meeting people

First, you’re just much more open to inviting people into your life to meet more people, because you are solo, so people want to meet you because there are a lot of other solo travelers, especially backpackers.  And that really was one of the coolest things. I personally traveled. I backpacked through Europe a majority of the time solo, and I met quite a lot of people. But then my biggest trip ever, obviously, was when I left home. So without any plan of anything, just going literally where the wind would take me, I saved enough money and I did it solo.

I left New York and on the bus Port Authority going West. And from that very first day I was meeting amazing people, backpackers and not backpackers. I stayed in many hostels and I traveled by myself for a year and a half in that year and a half, I think I only had five actual days that I traveled on my own, and during that travel year, I met my husband. Meeting my husband on the road was a reality because I was traveling on my own. 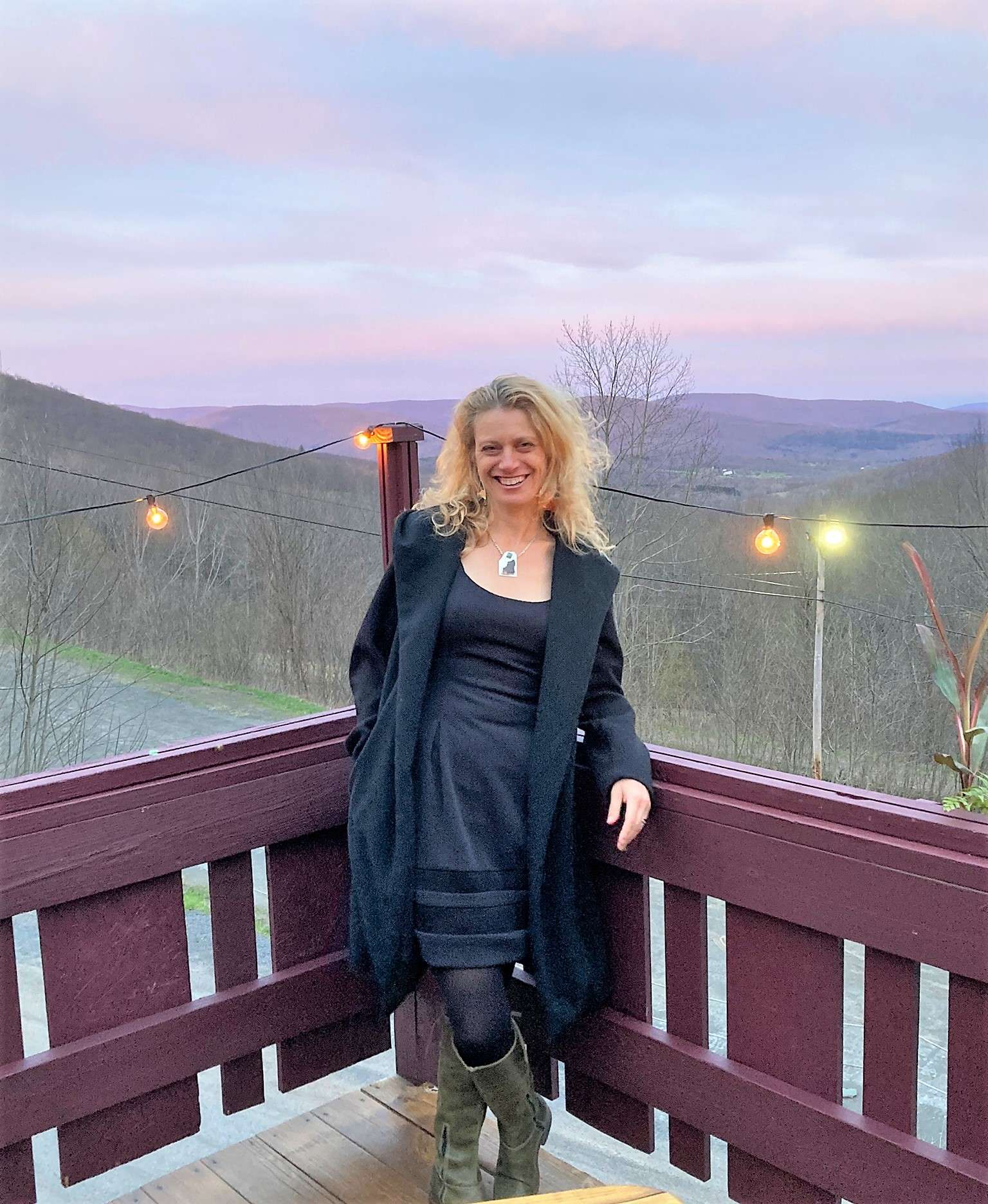 Going on my own peace

I didn’t have to coordinate with anybody about me going and seeing him again or changing my schedule around to go and find time to be with him. If I was traveling with somebody else or if I had a very strict, defined tour commitment. You know, every single day was scheduled and accounted for.  I would miss out on finding my true love. Getting married, having this beautiful family.

And I’m not saying that everybody should go and change that and everybody should go and be a solo traveler. But remember that when I met my husband, I was traveling with other backpackers from in hostels, and we did have some tentative plans and I said to them, you know, I kind of want to go and see where this adventure is going to take me because I wasn’t technically traveling with them, and they all were solo travelers. They all got it, and they’re like go for it. 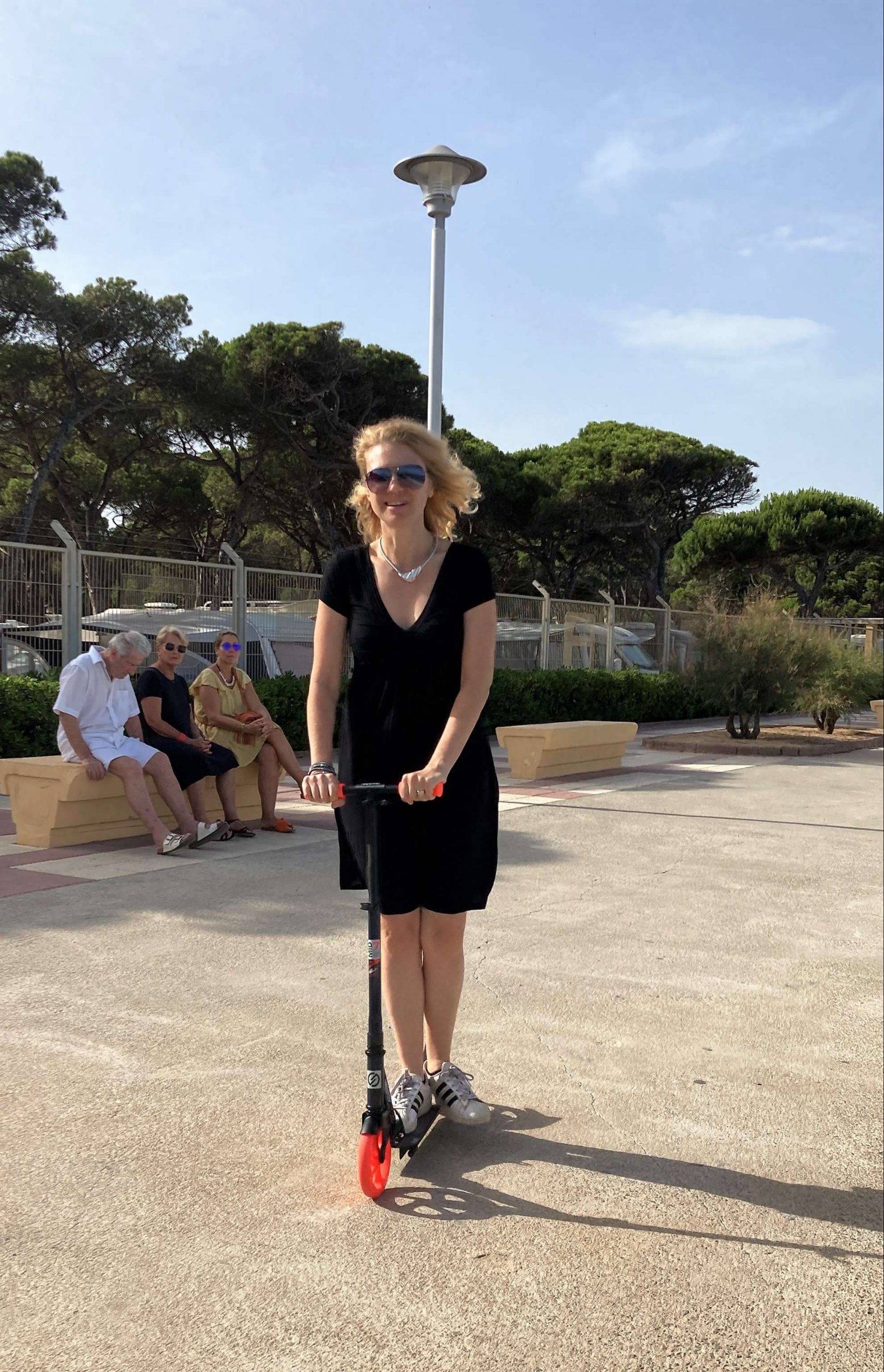 I had that freedom to go and do certain things where I would be hanging out with my future husband, at that point he was just a guy that I kind of liked, and it gave me that freedom, that liberation. I guess you could say that and that openness.

The majority of my friends that I know here in Guatemala and in Costa Rica, they all met their spouses, or their partners because they were traveling alone as well. They were solo traveling and some of them were only traveling for like a week or so or even a month and then ended up kind of readjusting their lives, and let me tell you, for the better, so I cannot promote solo travel enough!

I know that being a female and doing solo traveling could be a little bit scary, and you have to be very alert and definitely take precautions.  I’m not going to go into that for this particular episode because it’s almost a given that you need to. You know you can’t be stupid, but also you can’t be hiding under a rock and scared of everything and the gift and the miracles and the magic. Of traveling solo and meeting amazing new people, locals, or whatnot. My husband in particular was a local of the country that I was visiting. It will bring you something more than you’ll ever have just by sitting in your house. 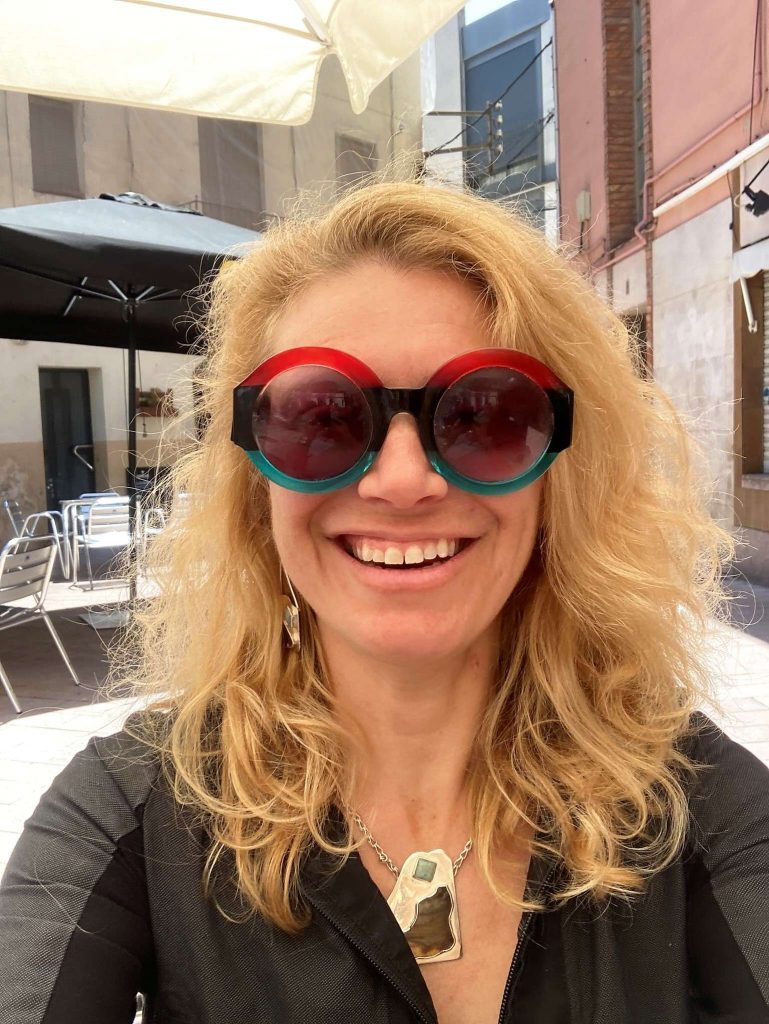 So if you have the chance to do a solo trip, like I said a lot of times just even going for a few days a week but be open to meeting people.  I can guarantee that it will bring you magic. Absolutely amazing, gifts that you would never have counted on.