One of the absolute highlights of living in Barcelona is the Metro. We are talking about one of the most extensive, beautiful Metros, probably in Europe, definitely in Spain. Today we’re going to be talking about the Barcelona Metro.

Barcelona Metro allows you to go to all these outskirts as well, which is part of the system, but separate. They’re totally connected. So what does that mean? We have the main inner city Metro and the outskirts metro.

Here are steps to how to use the Metro and understanding the Metro. There are obviously many lines that take you all over the place.

We actually were a little bit outside of central Barcelona, and it still took us 25 minutes to 45 minutes, depending on where we wanted to go. Super easy, quickly, whenever we wanted.

Here is something that we learned, I don’t want to say the hard way, because we were able to get away with it, but we still learned when we use our ticket, you put it in, it eats it up, and then it spits it out. And once you remove the ticket, that’s when the doors open.

Don’t Throw Away Your Ticket

Here’s the thing, because I’m used to using Metros in other parts of the world, especially in New York. We now have the Metro card, but before they used to give us just like a token, you throw it in, boom. You never have to worry about it again because you’re inside the Metro system here. Ironically, you need to hold onto that ticket because they have random stops, they stop you and they want to see your ticket. I used to not worry about that through my ticket out immediately. And guess what?

We were stopped. We have to explain that we’re not from here, but we’re already in the system. But apparently it’s a pretty common problem that people enter without paying. So make sure you hold on to your ticket until you are completely finished with your ride.

Now you can use that same ticket to get out and transfer onto a bus. The same system. Just hold onto that ticket until you are completely finished with that ride. All right, so this is something super important. Now, you have this extensive bus system as well that takes you pretty much anywhere you need to go. And obviously, when you are taking the bus, you have to take into consideration the traffic.

So buses run a lot longer than the actual Metro. 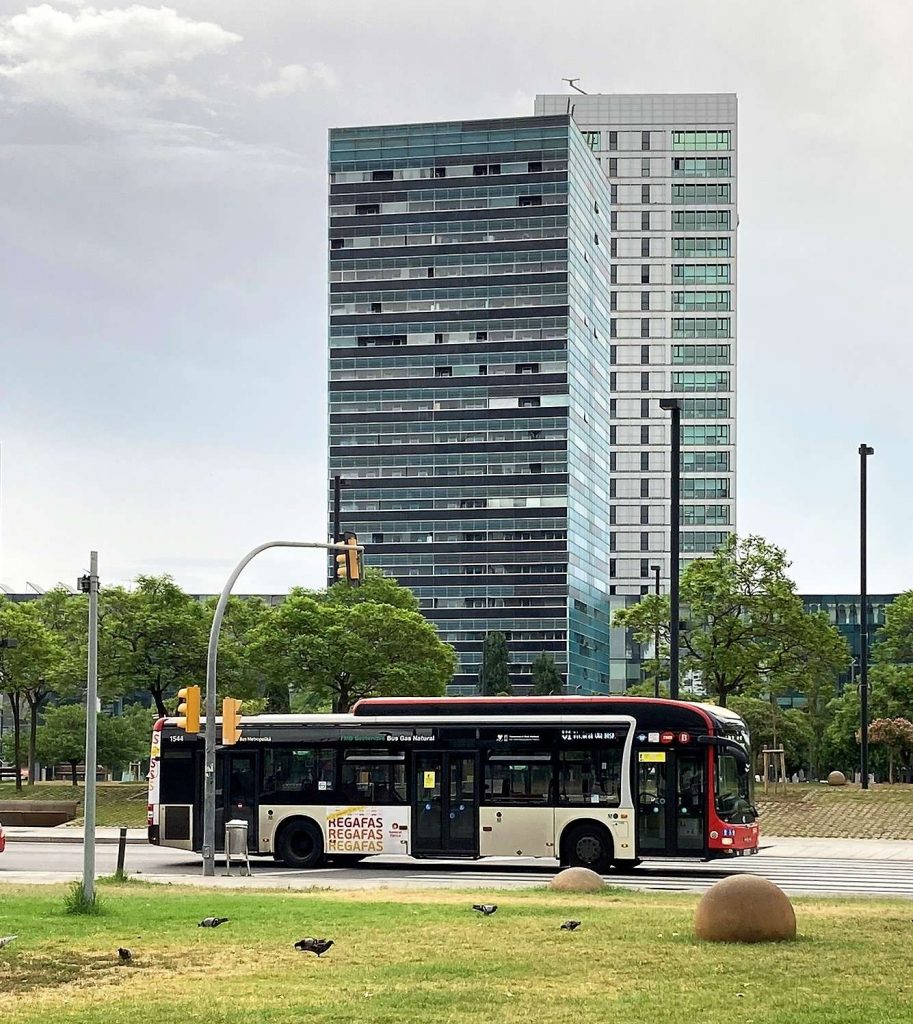 Interestingly enough. Another thing that we almost learned the hard way, we were hanging out with our friends on a Thursday night at 11:15 pm, my husband’s like does the metro stop running? And they’re like, it stops at midnight.

We still had to get home. We literally got the very last Metro because we had to take two different lines at 11:59 pm no joke, to take us back to where we needed. If you do miss the Metro, there are buses. They run very far and few, but they do run, and obviously there’s a taxi.

So on weekends, though, the Metro does run 24 hours. Make sure you find out the schedule before hanging out all night. And it’s really kind of ironic because life only begins around 11:00 p.m. In Barcelona.

So the fact that the Metro stops running by midnight is kind of peculiar.

The other thing that I really loved about the Metro, it feels super safe. Obviously, everybody’s going to have a different experience, but we used it quite a lot and it just felt safe and really easy to maneuver and easy for accessibility. If you are disabled, there are elevators everywhere. 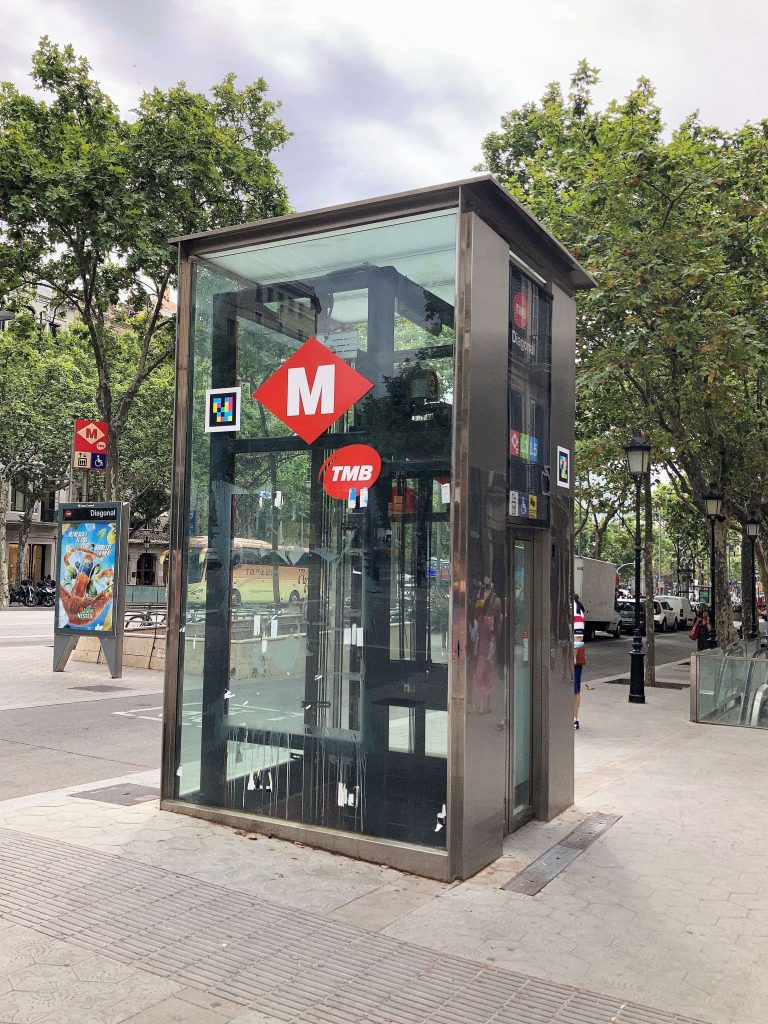 So then we have the next edition. It’s called the RenFe which takes you outside of Barcelona, around Catalonia, and even into Gerona areas. And it works very easy. You could take the Metro to pretty much any Renfe station, and it is a very simple, inexpensive way to get to pretty much anywhere you need to go. Almost 1 hour outside of Barcelona. So when you do come to Barcelona, if you want to move there, if you want to just visit, you do not need a car at all.

It is super easy and super accessible to take the Metro and their train system pretty much anywhere you need to go. If you have more questions about the Metro system, please let me know.