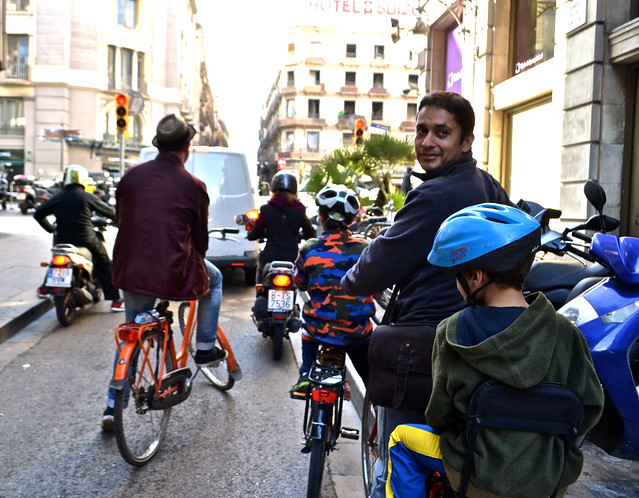 The one main issue with bike tours is that not every company works with young kids, under 16, who need smaller bikes and bike seats to attach to their parent’s bikes. They simply aren’t widely available.

And with sooo many bike operators in BCN, I didn’t even know where to start. Google search is without a doubt my favorite go-to and after putting in ‘Family-friendly bike tours in Spain’ I was directed to Baja Bikes, via several Google searches. 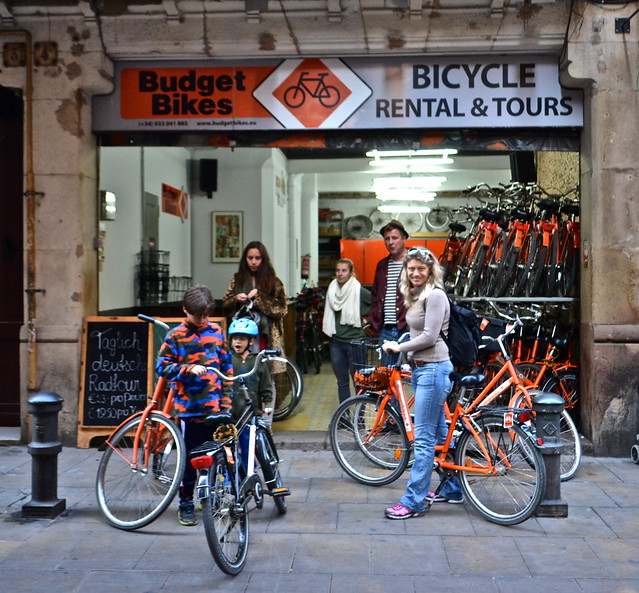 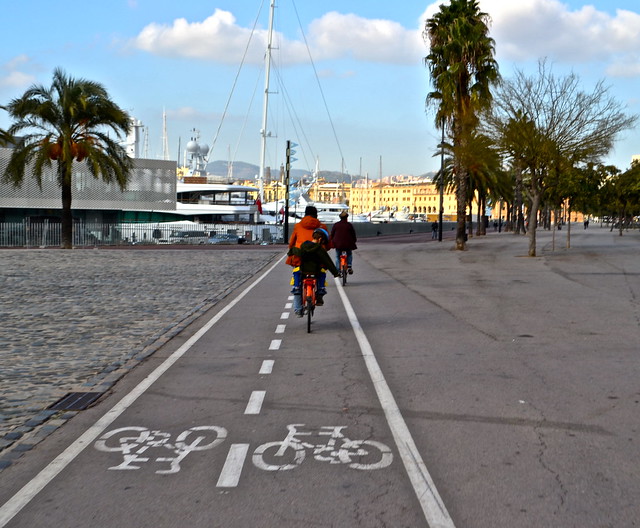 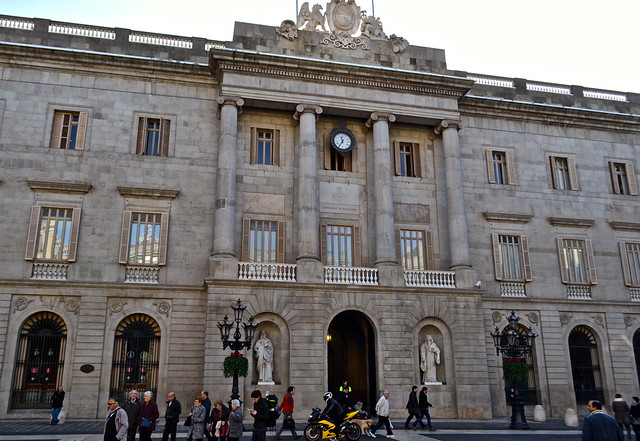 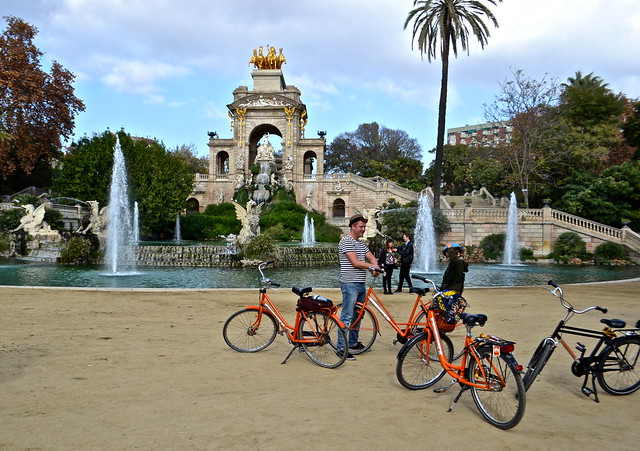 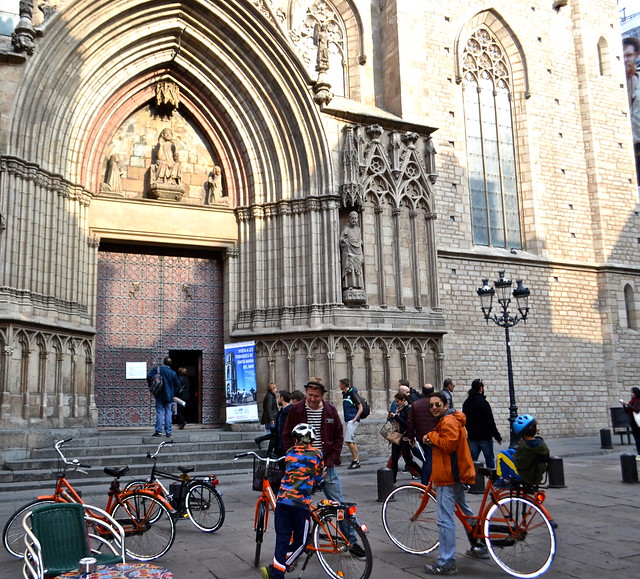 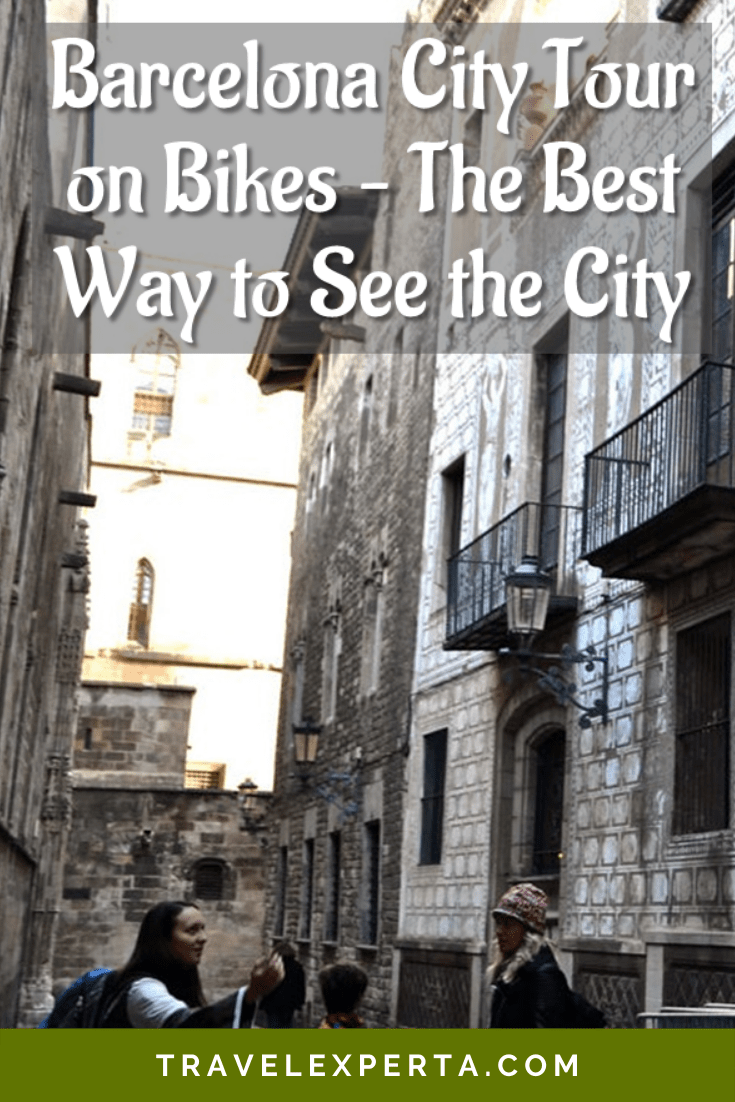 2 thoughts on “Barcelona City Tour on Bikes: Best Way to See the City With Baja Bikes”