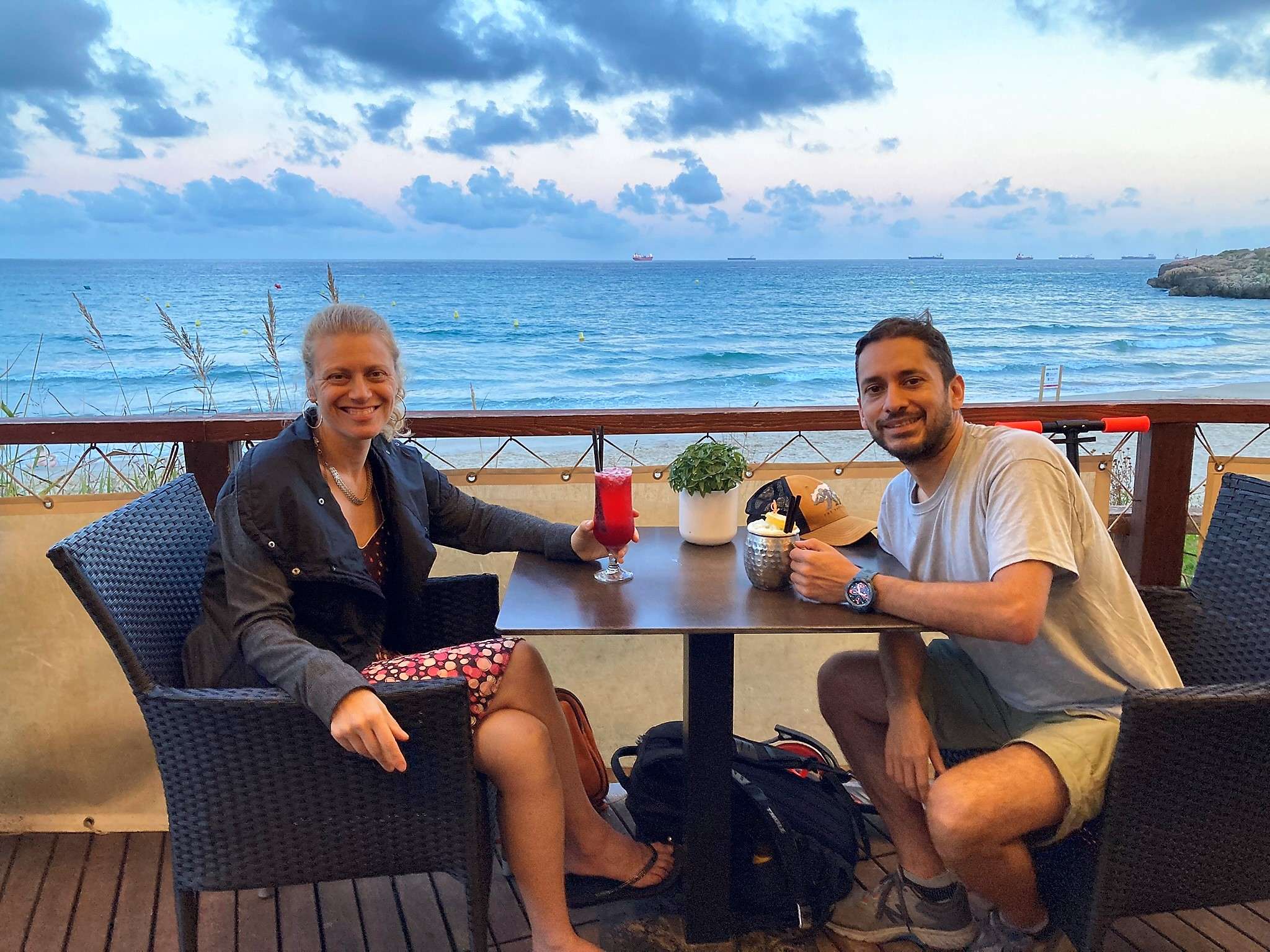 That is probably what makes the whole trip worthwhile, but how do you find these hidden gems? The majority of the time, they’re just not said hidden gem here. So when you accidentally turn up on one, it makes it that much more amazing, and that’s exactly what happened while we were visiting the gold coast or Costa Dorado in Tarragona, Spain. We found an amazing restaurant called Bandida Beach Bar, it’s on La Savinosa beach in Tarragona.

Tarragona is an actual region, but the main city of Tarragona is Tarragona City. But we were staying in the city nearby, in Reus, you can actually check out my podcast about Reus and some cool things about Reus, make sure to go to that podcast.

💡 You can listen to the full Reus, Spain podcast here

We took a little trip, and it was like ten or 15 minutes super close by to go and check out the city of Tarragona and maybe go for a drink there because it is a coastal city. But I guess I don’t really do that much research about each place I go to until I’m there because the whole joy is the surprise of it. I was thoroughly surprised and impressed with Tarragona, which I’m pretty sure the Latin word or the original word is Tarago or something like that when you see it everywhere because it doesn’t say Tarragona in the majority of places, it says the other name. Anyway, we were truly impressed.

First, Tarragona is enormous. It’s enormous. It’s apparently the largest city in that area. And coming from Reus, which is right next door right there, it’s also a city.

I would say it’s almost double the size of this coastal town. So there’s this big city park. There’s obviously the historic area where you could walk around pedestrian areas. And because the majority of the beach of Tarragona is on rock, there aren’t many beach areas. And my goal was after we kind of drove around and explored a little bit of the Tarragona city itself was to end up on a beach bar, I guess you could say, or a beach restaurant.

So like I was saying, you can’t find these hidden gems just like that. But my husband is a map whiz. He spends hours looking at maps and seeing things, and I don’t understand maps. I get lost in my own house pretty much. I have zero sense of direction, but that’s his thing.

So he was like, you know what? I found this kind of cool-looking restaurant on the map. Let’s check it out. 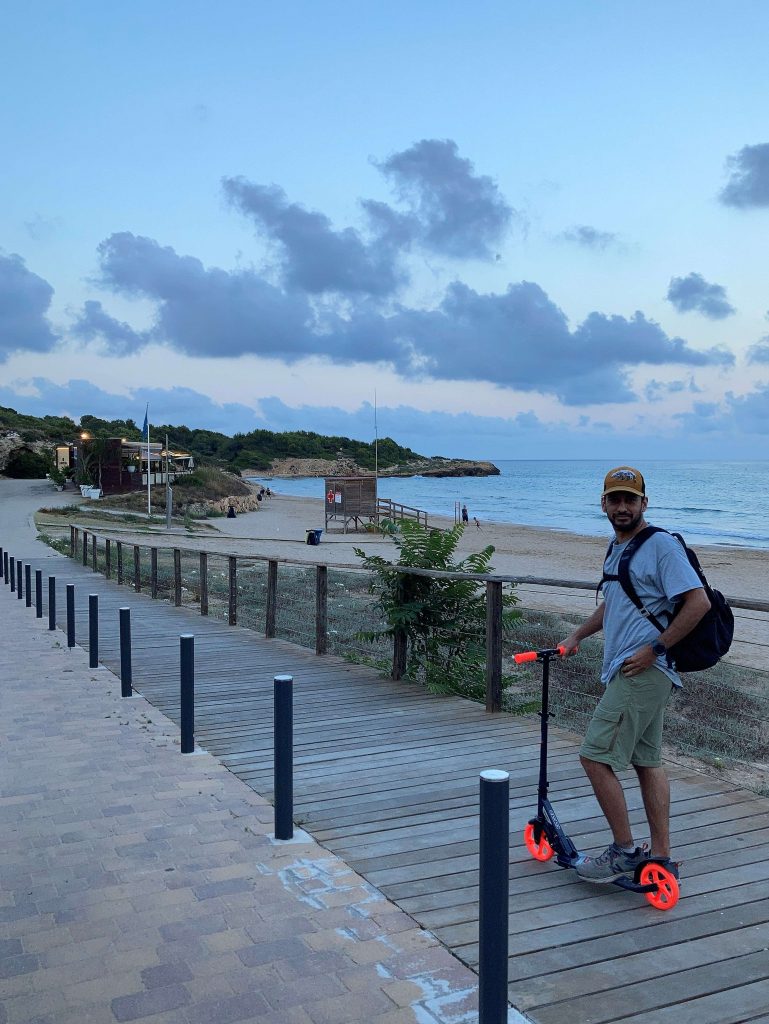 Bandida beach bar and restaurant are about five minutes outside of Tarragona. It’s located on the little beach called playa Savinosa.

On this tiny little hidden beach, it’s like a little bay, tiny hidden beach sands, this adorable, absolutely picture-perfect beach bar called Bandida. It was exactly what I wanted. It was a total-hidden gem. I was absolutely shocked that there were only maybe, like, three people on the actual beach, and it was a gorgeous evening out, and there were, like, two other tables in this beach bar.

Do you know what this beach bar reminded me of? When you’re watching these James Bond or Jason Bourne films, and they escape, and they run off to these little hidden beaches and open up a beach bar and have, like, the perfect light. That’s what this place was, and the bartender comes out. I don’t know if he was the owner of the place, but he certainly loved working there.

He created and even trademarked these 2 cocktails that we ordered. And they were the best cocktails we have ever tasted. They were these fruity, delicious, amazing cocktails that he told us that this was the only place in the world that you could get them. He was very proud of his creations, and he should be. They were fantastic.

How to get there?

But it was one of those perfect evenings. So if you are going to go to Tarragona, if you have a car, obviously it’s super easy to get to, but there’s public transportation everywhere. Or you could uber it to Playa Savinosa. Bandida bar and restaurant. You will absolutely have an incredible experience. It is so lovely.

It’s just fun. And you can go swimming there. It’s literally on the beach. It was pretty smooth because it is like a little hidden cove, hidden in the Bay Area. Anyway, this was one of our most fantastic finds on the Costa Dorado.