Backpacking is one of the most popular forms of adventurous travel these days. In addition to providing you with the thrill of adventure, backpacking gives you an opportunity to see the world and enjoy the marvels of nature. Additionally, it’s a physical activity that improves your physical, mental, and emotional health while allowing you to become more open-minded.

We can go on and on about the incredible benefits of backpacking, but one thing is for sure… your overall backpacking experience heavily depends on where you choose to travel for backpacking! 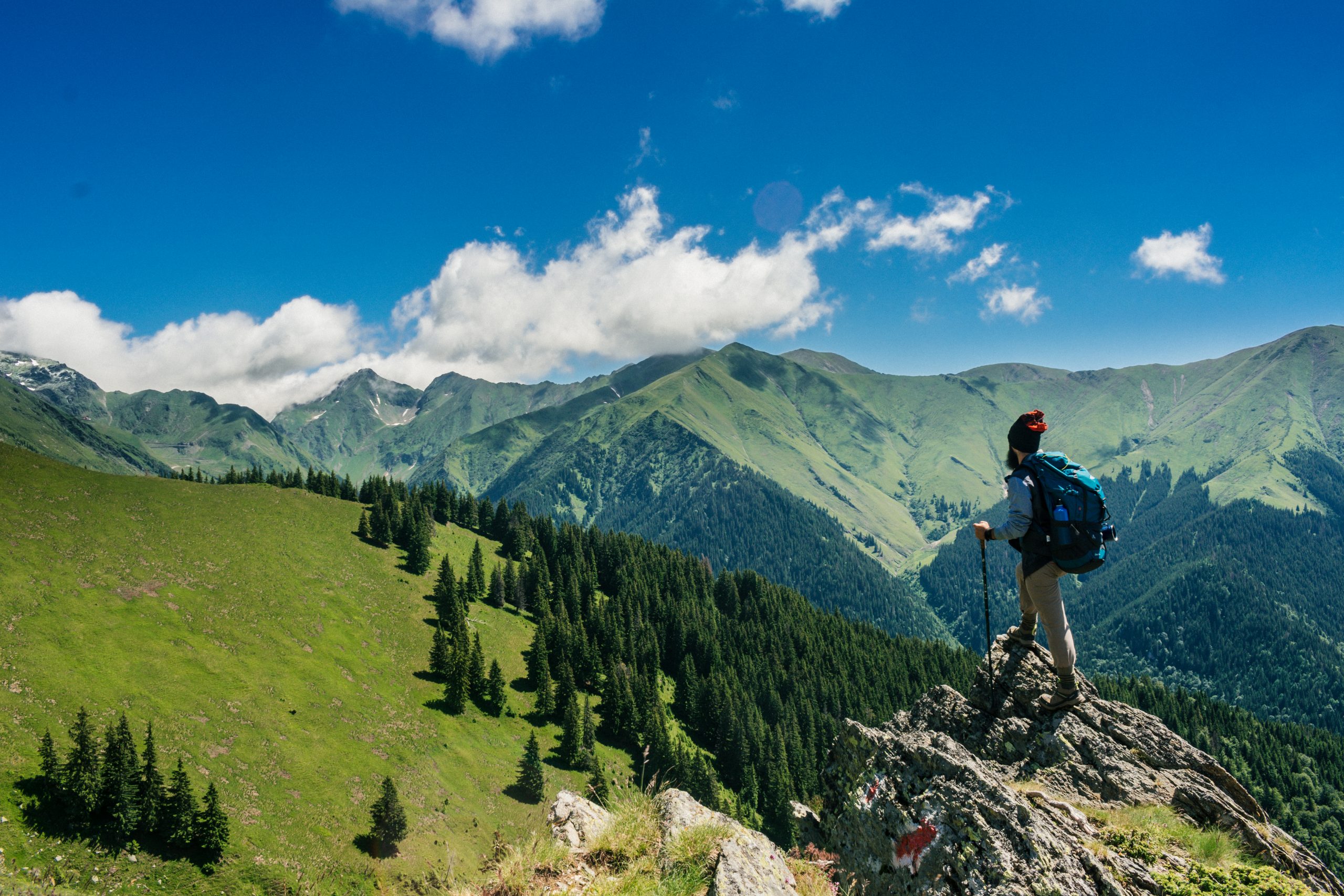 Planning, packing, researching the weather, and having a budget… all these are important factors to think about when touring Eastern Europe as a backpacker. Well, whether you’re planning on taking a solo trip or doing it with family, friends, or colleagues.

Things you should know about backpacking around Eastern Europe

The first thing to do when planning a backpacking trip is to choose a travel destination or region. But having decided that it’s Eastern Europe, it’s important to note that this is a vast and diverse region made up of more than 15 countries. These include Poland, Hungary, Czech Republic, Bulgaria, Slovakia, Romania, Slovenia, Serbia, Bosnia, Albania, Croatia, Montenegro, Russia, and Belarus, as well as the Baltic States. Even though these areas may not be as popular among travelers as Western European countries like France, England, and Italy, there’s so much for backpackers to explore and discover in the region.

There’s plenty of beauty in Eastern Europe and lots to enjoy while there. From great food to gorgeous women, picturesque views, and activities like camping and hiking, these experts from Passion Roamer say that Eastern Europe is definitely worth putting on your bucket list as a backpacker. However, your experience will largely depend on which part of Eastern Europe you choose for your backpacking trip. Some amazing destination countries you can try include: 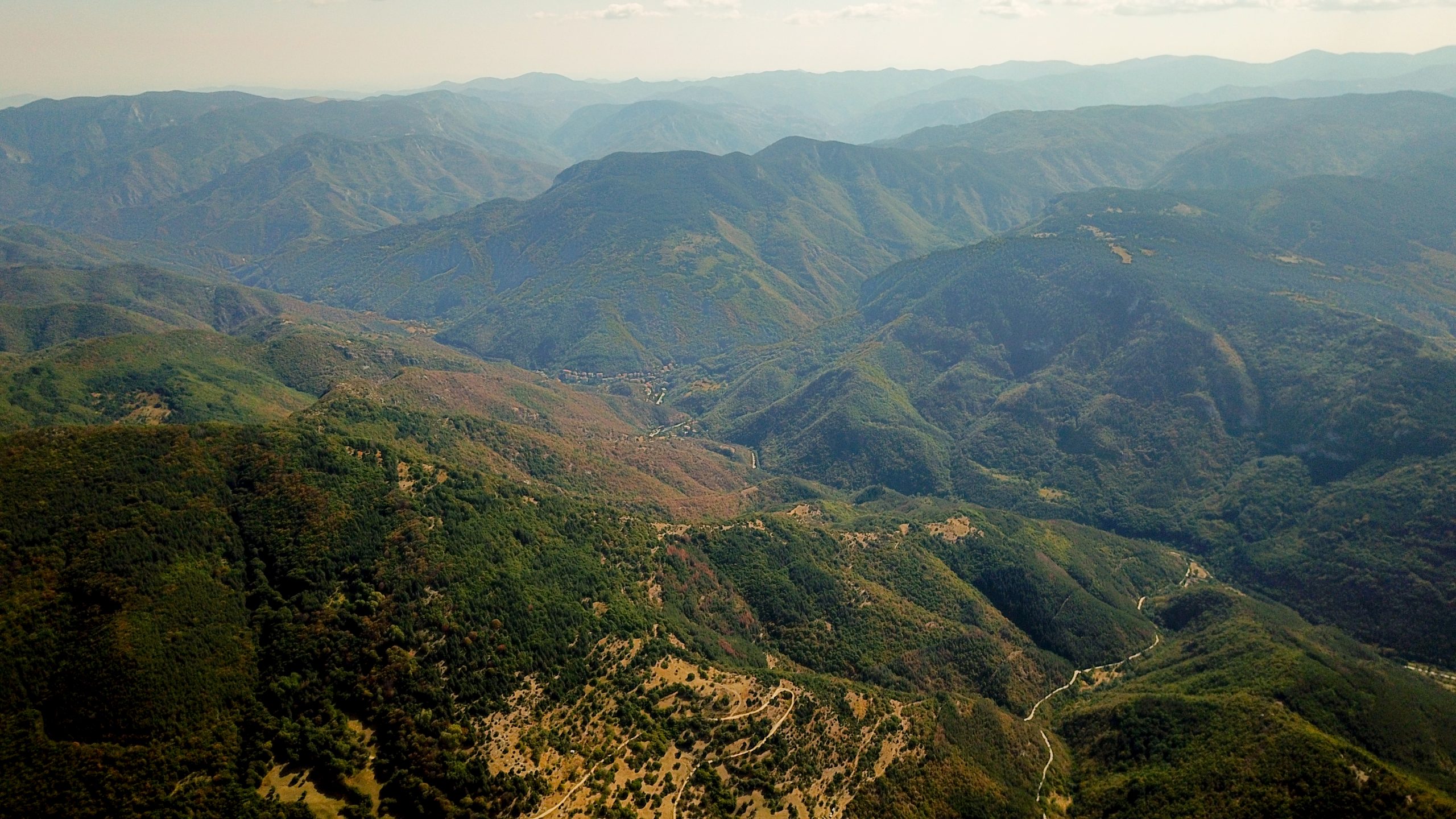 From majestic mountains to green forests, there’s a lot to explore in Bulgaria. The country is also quite affordable for travelers and the cultural heritage is nothing short of fascinating to learn.

If you’re going on a solo backpacking adventure, then Hungary is your best bet in Eastern Europe. You can start by experiencing the best of Budapest, which is often referred to as the “Paris of the East”, and head to Dunabe Bend, where the list of attractions to visit is endless. Don’t forget to try other amazing destinations like Pecs & Villany, Tokaj & Zemplen Mountains, the Balaton Lake, and much more before you leave. You will definitely find the country’s rich history fascinating.

In Romania, try Transylvania and visit some of the country’s ancient castles for a unique experience. Nature lovers often find the Carpathian Mountains quite interesting.

If you’ve always wanted to see the magnificent Danube gorge, the natural border between Serbia and Romania, then you’re in luck. Just book an Iron Gate PrivateTour and experience your adventure in the Balkans on a whole new level. Once you enter the Iron Gate, on the Romanian side you will see the colossal rock carving of Decebalus, the last king of Dacia, who fought against two Roman emperors to keep the independence of his country. Furthermore, on the Serbian side of the gorge, you will see a relic honoring the Roman emperor Trajan, and the construction of a military road in the second century.

After choosing your destination, the job only just began. Your Eastern Europe backpacking experience will also depend on when you go. Considering the high and low seasons of Europe, July and August tend to be the most promising months for backpackers on the eastern side. However, these are also the peak months, so you can expect to pay more for accommodation and other costs.

If you choose to backpack Eastern Europe in winter, you’ll need to be well-prepared for snow and chilling winds. Since not many people travel to the region during the colder months, you can also expect op meet fewer people, but on the bright side, accommodation prices are lower. In a nutshell, when you choose to take the trip will determine your budget as well as your overall experience.

Recommended Read: 4 Mistakes to Avoid While Backpacking for the First Time

As you can tell from the name, nothing is more important to a backpacker than packing the right gear and supplies. Most of the time during your backpacking trip around E. Europe, you’ll be on the go, making it significant to know what to pack. While bringing a very large and heavy backpack will only slow you down, you’ll want to carry the necessary supplies to keep you safe, healthy, fit, and energetic. Some essentials to pack in your E. Europe backpacking trip may include: 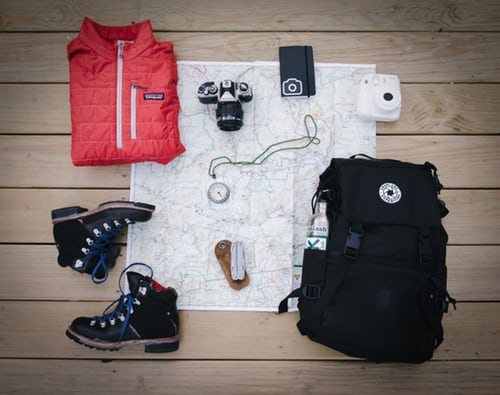 The region is a darling to potentially thousands, if not millions, of backpackers from around the world, especially owing to the many fascinating attractions it boasts. But just like with any other trip, the success of your backpacking trip will largely depend on how well you plan. With the above few pointers, now you know enough to get the most out of your experience backpacking around Eastern Europe.