Europe is filled with historic buildings, some from ancient times. Beautifully preserved architecture constantly delights tourists from all over the world. One of the countries particularly rich in museums and memorial sites is Poland. Every person interested in the Second World War should come here.

The country at that time was under German occupation. The Holocaust, uprisings and bloody battles have gone down in the history of this country. One of the most historically recognizable places in this area is the former Nazi concentration camp – Auschwitz Birkenau.

History allows us to better understand the world around us. It teaches how to make good decisions and predict their effects. We can learn a lot from the events that took place in the past and thus avoid making the mistakes of our ancestors. It has also been known for a long time that a person learns best through experience, which is why a great alternative to learning from school textbooks is historical trips. 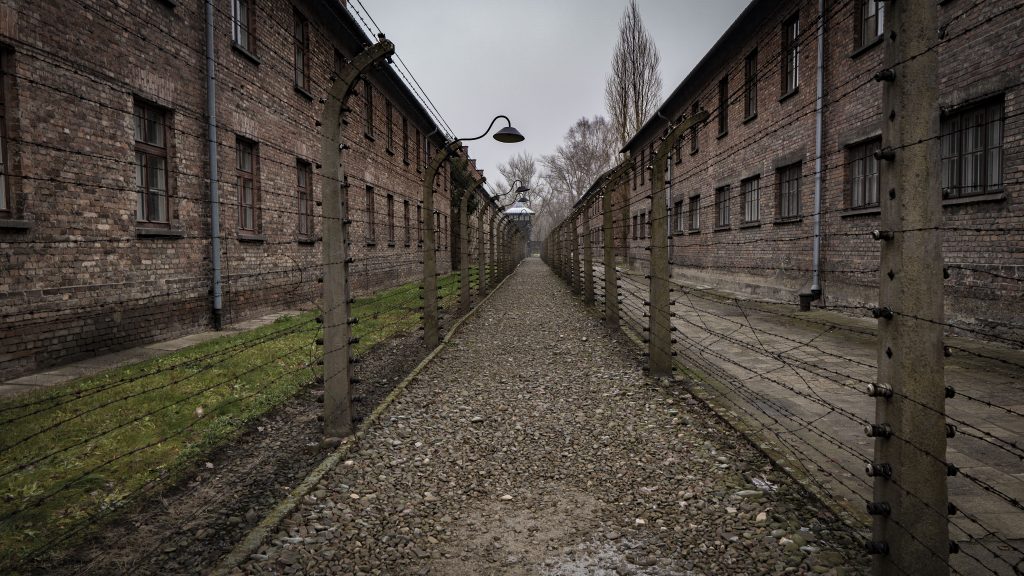 The 40s in Poland

It was in Poland that the outbreak of the Second World War took place. The German aggression on September 1, 1939 forever changed the fate of the country and the whole world. Life under Nazi occupation was a nightmare. Jews locked up in isolated districts were in a particularly difficult situation.

Anti-Semitism progressed very quickly here. Jews were almost immediately excluded from the social life of the country. They were constantly persecuted and forced to hide in basements or forests. Repression escalated until Hitler finally implemented a plan to completely exterminate the Jewish population. That was when deportations to concentration camps took place.

The Auschwitz Birkenau camp was established in 1940. Construction was preceded by the mass displacement of Poles from the area. Gradually, new sectors were created, each separated from each others by barbed wire.

Life in an extermination camp

We now have access to many books and films depicting the lives of prisoners at Auschwitz-Birkenau. None of them, however, can convey the conditions that prevailed there.

It’s hard for modern people to even imagine the prisoners’ meals. The food was usually spoiled and had almost no nutritional value. The energy requirements of the men working in the camp reached 4,500 kcal. The piece of bread and soup they received did not even cover 1/3 of this. Newly arrived prisoners often refused to eat the meals or ate them in disgust. With such food, the prisoners were able to survive for a few months at most.

The morning began with a roll call, at which the prisoner count was checked. Then, they began work, which sometimes lasted up to a dozen hours. Around 1 p.m. there was a break for dinner. In the evening, the prisoners were escorted to the barracks. Every day on the way back they were accompanied by the bodies of the dead who had not survived the labor.

Medical experiments were also common in the camp. Cruel research was conducted primarily on women and children. Some of them involved bones others interfered with, for example, hormones.

Visiting Auschwitz today –  everything you should know about it

Transportation to the camp is not a problem at all. KrakowDirect has been organizing trips to Auschwitz for many years and is currently the most convenient option for tourists from abroad.

Today, several blocks throughout the camp are open to the public for tours. Auschwitz I houses a significant number of exhibits, including, for example, the personal belongings of prisoners.

Visiting Auschwitz is not a pleasant experience, so you should come here with the right attitude. A museum is a place of remembrance, so you should behave appropriately, and with respect for the victims. Everyone perceives the camp in a different way, some are silent, others absorb the words of the guides with attention, and sensitive listeners often cry.

After the organized tour, which usually lasts about 3.5 hours, we can walk around the camp on our own. When we return to the ticket area, we can purchase souvenirs, food, and drinks.

When deciding to visit the former Nazi camp, consider appropriate footwear. Comfortable sports shoes will work best there. In summer, wear breathable fabrics – temperatures in July sometimes reach above 30 degrees in Poland. In winter, on the other hand, put on a warm jacket and a hat.

Related Read: Things to do in Krakow, Poland

After visiting Auschwitz, we will gain all the knowledge we need about the concentration camps. The guides tell the history of the place in a rather accessible and extremely interesting way. In addition, they will be happy to answer all questions and dispel any doubts. We can opt for a tour in more than a dozen languages.

The unique history lesson begins with a short film. The documentary presents basic information about Auschwitz and outlines the character of the place initially. Then begins a walk through the grounds of Auschwitz I. This is where you will find the famous “Arbeit macht frei” gate and the roll call square. In the blocks, we will see preserved children’s toys, old suitcases, and remnants of the canned gas used in the gas chambers.

At Birkenau, in turn, we will be able to see the transport wagons with our own eyes. A walk through the courtyard sends shivers down the backs of tourists.

The Auschwitz tour is a history lesson for each of us. Thanks to the hard work and dedication of those who work there, we can learn more and more about the atrocities committed there. Discover the truth hidden for many years by the German authorities and delve into history.