When I planned out our time in New Orleans, I originally decided on doing the Aquarium of Americas one day and the Audubon Butterfly Garden and Insectarium on a separate day. 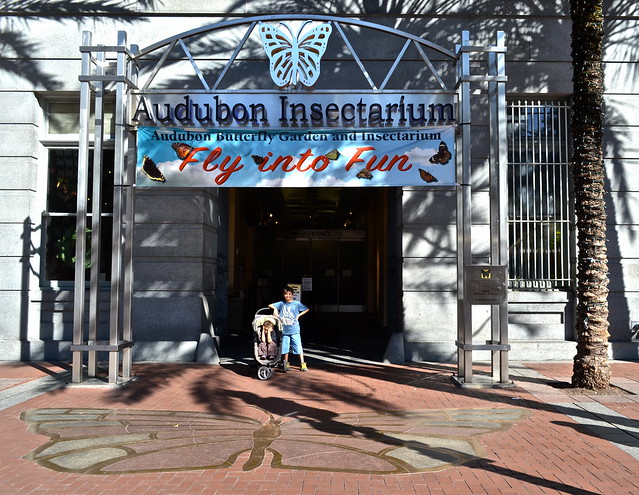 Even though the recommendation to visit both of these places came from Sarah from New Orleans CVB, I never bothered to ask how long each one was. So after our time in the aquarium, I realized that we can easily head over to the Insectarium on the same day. And you know what that meant. We just got ourselves a full, extra new day to explore New Orleans at the end of our trip. (Great little bonus).

So to break it down for you. The aquarium can take up to two hours to explore. This obviously depends on your kids. Then walk over to the Insectarium which is about a 15-minute stroll from the Aquarium. Then spend about two hours enjoying all things bugs.

It is a perfect kid day.

Recommendation – one thing I always do before going to any animal park or attraction is to check out the different shows or cool things that are unique to the place. This way you can time your visit around the schedule of what you want to do most.

In our case, my kids were all gung-ho on checking out the Bug Appetit. No this isn’t feeding time for bugs. But rather feeding time for humans to try different bug dishes. And we made it just in time before it, they shut down, so definitely check the schedule. 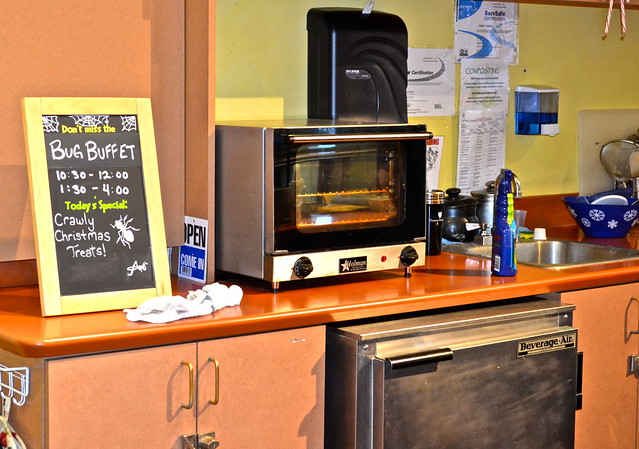 Crazy statistic – did you know that almost 50% of the world has bugs as part of their diet?

This truly shocked me. Not that half of our planet dines on creepy crawlers, but that my kids couldn’t get enough of it. My kids – who are picky eaters, barely eat anything at home – ate: Chocolate-covered crickets, cookies with mealworms, and egg nog with a wax worm. 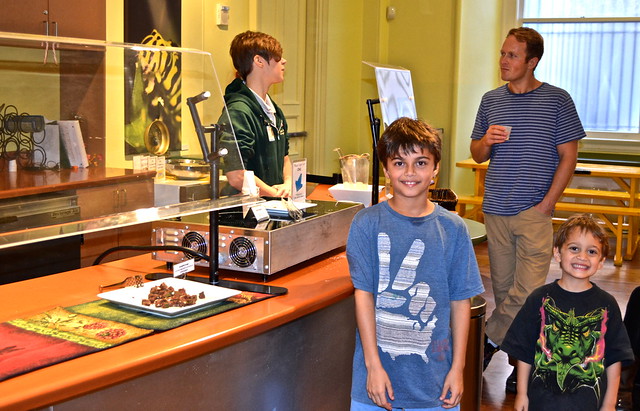 The museum is truly one of the most innovative we’ve ever visited. Aside from seeing the bugs, you get to do a lot of interactive stuff. 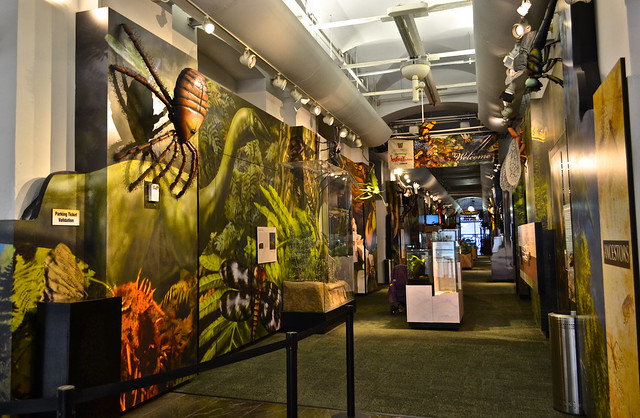 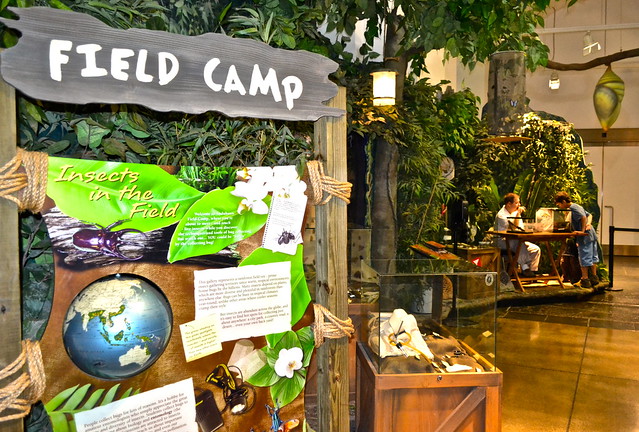 You can even touch some unusual-looking bugs. 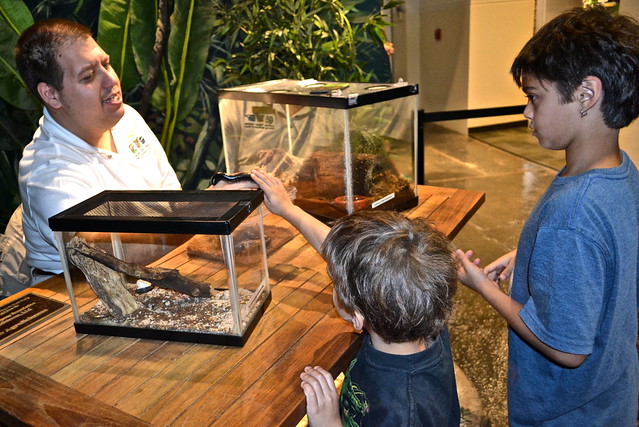 An amazing underground exhibit – of how life is for bugs under the ground. 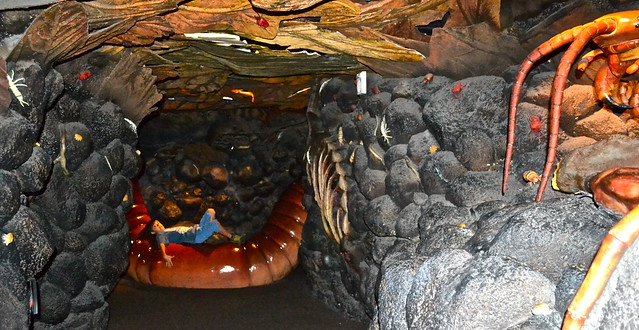 Love Bug show – this was one of my favorites. For one, I barely knew anything about Love Bugs, and two it was done in a really fun way. 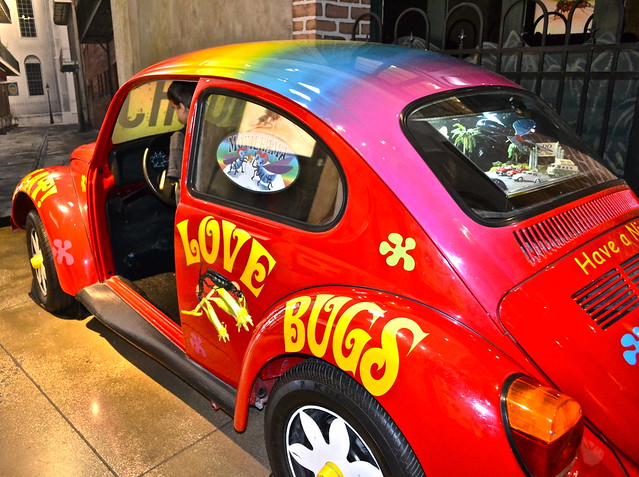 Exploring different ecosystems and the bugs that live in them. 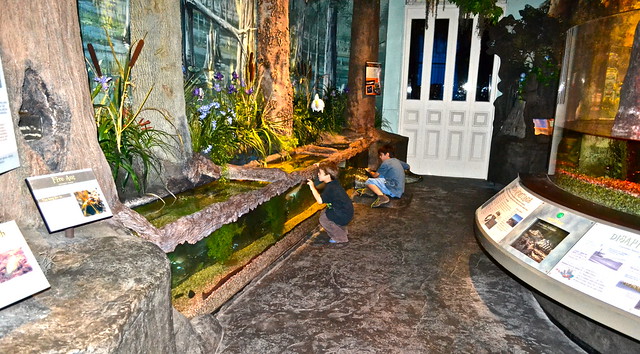 Build-your-own bug. My kids spent almost one hour just at this one thing. 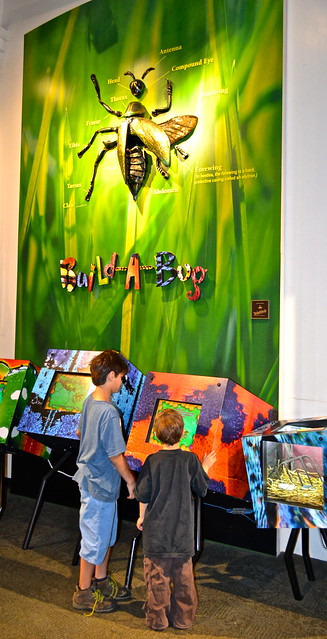 Butterfly Garden – the garden isn’t big. But the best part about it is, you can’t reach out and touch the butterflies, however, if a butterfly lands on you it’s ok to touch them. So you know what happened, for the first time in my kids lives, they were still. I mean still for like five minutes, without movement. This is unheard of. I need to build one of these in my house. 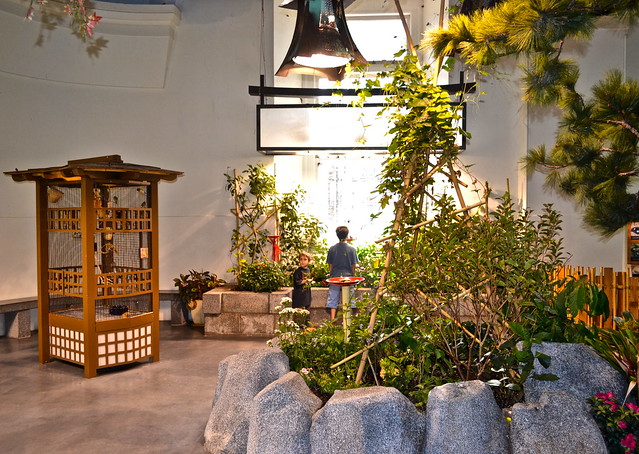 Info About the Audobon Butterfly Garden and Insectarium in New Orleans

What is the Audubon Society About

Some Projects the Audubon Society Does

Who Was John James Audubon

Information for Visiting The Audubon Butterfly Garden and Insectarium