ARCAS Guatemala wildlife rescue center is an organization that has been working really hard to preserve the local wildlife for over 20 years with a small rescue center fighting to get and rehabilitate as many animals that have been confiscated by the government from the black market.

Now it is one of Guatemala’s biggest organizations and has 3 locations. The central office can be found in Guatemala City. The actual rescue centers where all the animals are, are located in Monterrico and in Peten. The one in Peten is trying to preserve native species of the jungle, like the jaguar, while the one in Monterrico is working to protect the leatherback sea turtles that nest in Guatemala’s Pacific Coast. 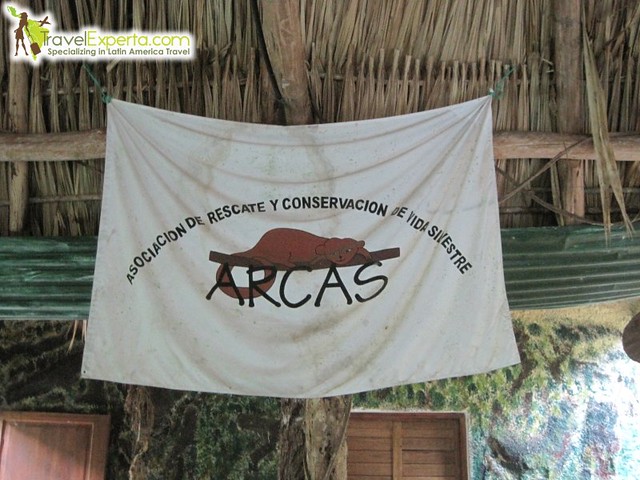 I’ve visited the one in Peten twice, the first time alone as a single woman while exploring the country for the first time. The second visit was with my family. Both times I was able to have a lot of fun, see some animals and support them with my money.

Fun Fact: ARCAS is the reason why I met my husband. At the time I first came to Guatemala, he was getting his veterinary practice done in ARCAS Peten when we met.

Some time ago we noticed that we had never been to the second location. So, we finally did it, about a year ago we decided to go to ARCAS Monterrico. It was during Leatherback Sea Turtle’s hatching season so we were able to be part of the magical experience of releasing and helping baby sea turtles to get into the sea right after they hatched. 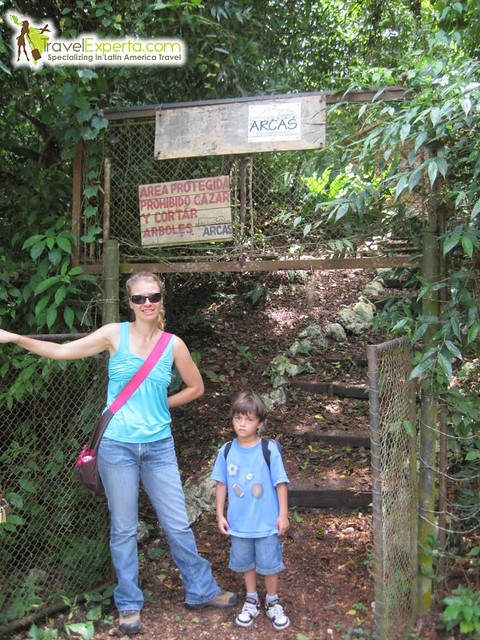 I have a full article about this magical kid-friendly adventure, you can learn all about how to catch a tour for releasing baby sea turtles in Guatemala in the link.

Hatching season for sea turtles in the Guatemalan Pacific coast is from June to December, but you get the best chance at being part of one of these tours around August. The best thing is to contact the organization a couple of times before you get to the area so that they know you will be there.

I highly recommend visiting these places. They have educational programs, tours, and you can become a volunteer in Guatemala. They have some short programs for travelers. 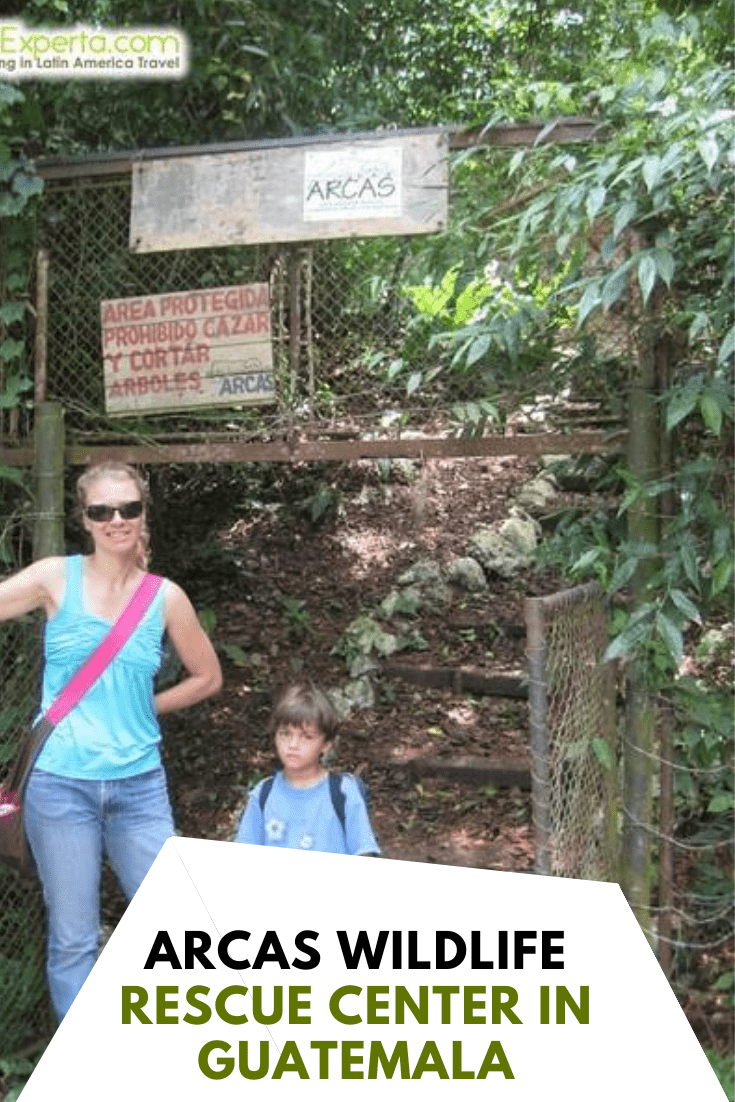