Traditions are interesting things. Most of us feel that we have them and live by them, but in reality, they don’t rule or control our lives, and Amish traditions are fascinating. Today, I’m going to be talking about the Lancaster County carriage and antique auction, I visit it, and it was amazing.

The only real tradition my family and I follow is my incessant need to travel. I’m not sure if that is even considered a real tradition. Plus, I’ll also top it off that I have added educational travel to our roster of traditions every year. So, as you can see, traditions are not too high on our day-to-day list. And trust me, I have tried over and over to instill traditions, but when I’m not really sure of what traditions to instill, this never really took off the ground. 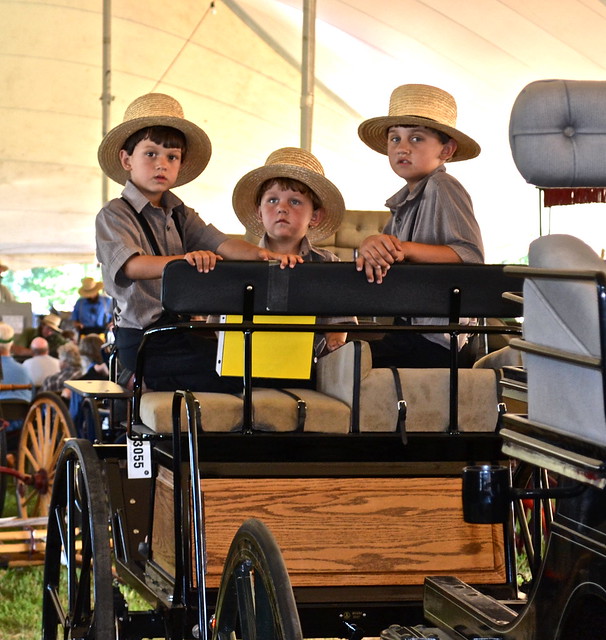 So traveling to a place where traditions are the most important aspect of life, was one of the most educational and eye-opening trips my family had yet taken! 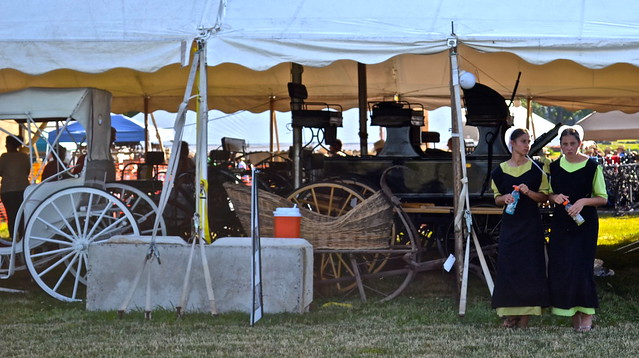 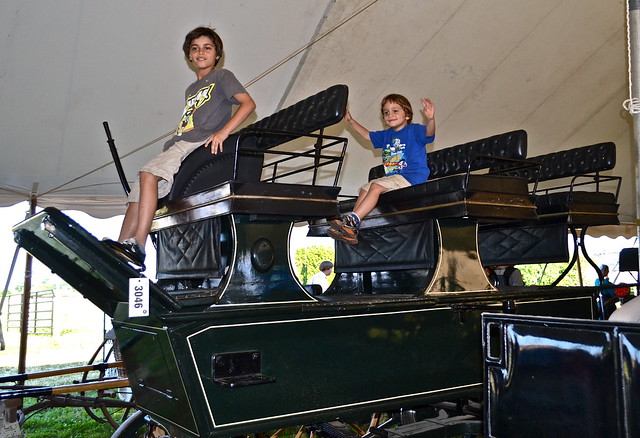 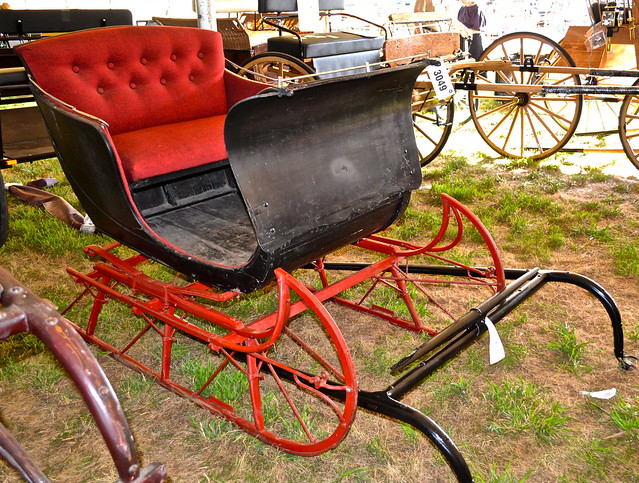 Auction fun – I don’t know about you, but I’ve never participated in any kind of auction, and seeing the Amish do it in two different languages (Dutch-German and English) was fascinating and way too quick for me to follow. 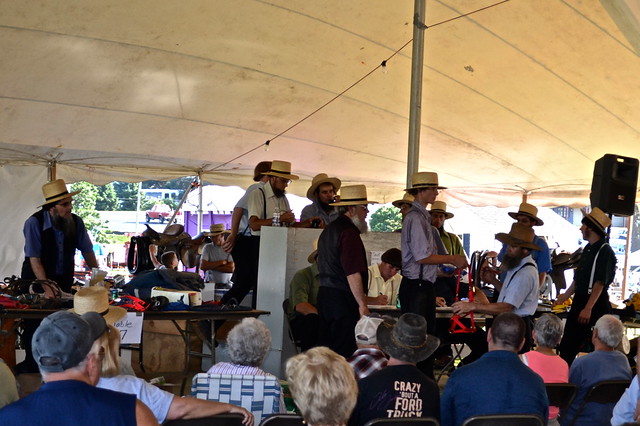 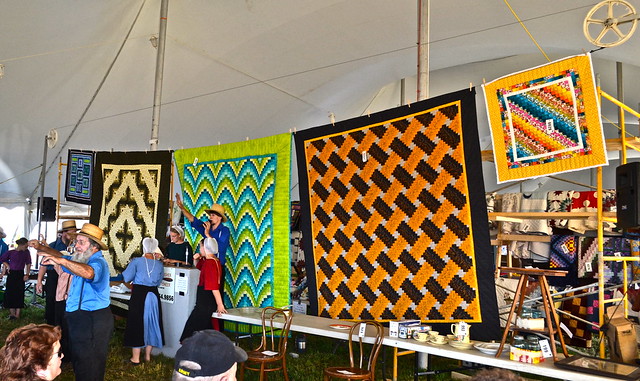 Antiques of all shapes and sizes – I’m not an Antique connoisseur, but apparently, this auction is known internationally for secret treasure finds. 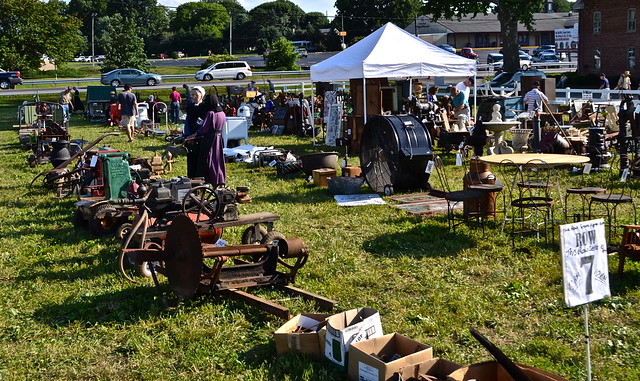 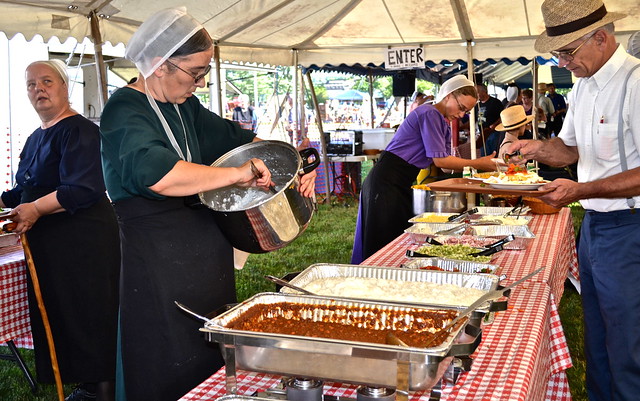 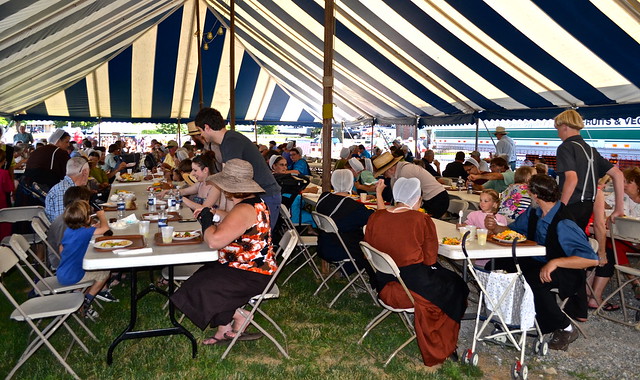 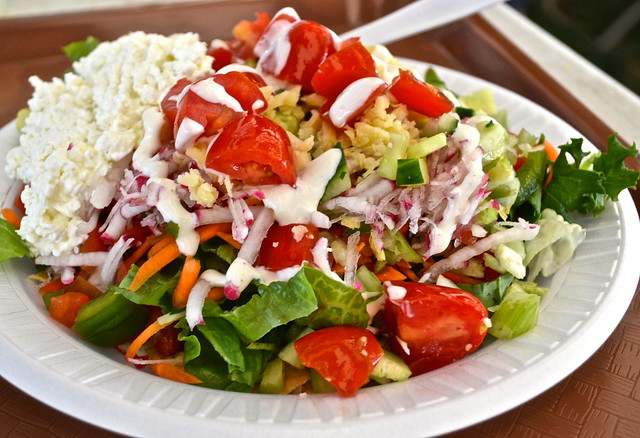 And if you’re not up for the buffet which had salads, sweet Chile, and more – no worries, there are plenty of food stands to choose from.

To fully understand the Amish people it is best to dive into their history which is rich in traditions, religious beliefs, and family life. Plus, simplicity beyond any simplicity we are used to these days and a true humble experience. 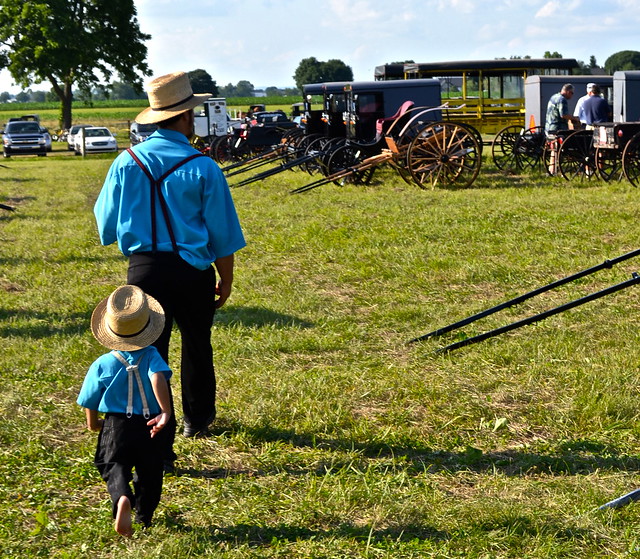 History of the Amish in Lancaster

Fun Facts to Know About Lancaster