In a previous post, I explored the Sterling Hill Mining Museum in North Jersey. Have you ever heard of Allaire State Park in New Jersey? It is an amazing place to visit for those looking to learn about local history and have fun. This time I am going to venture down into central New Jersey to visit Allaire State Park in Wall Township (and because the park is so big, it ventures into Howell), New Jersey. 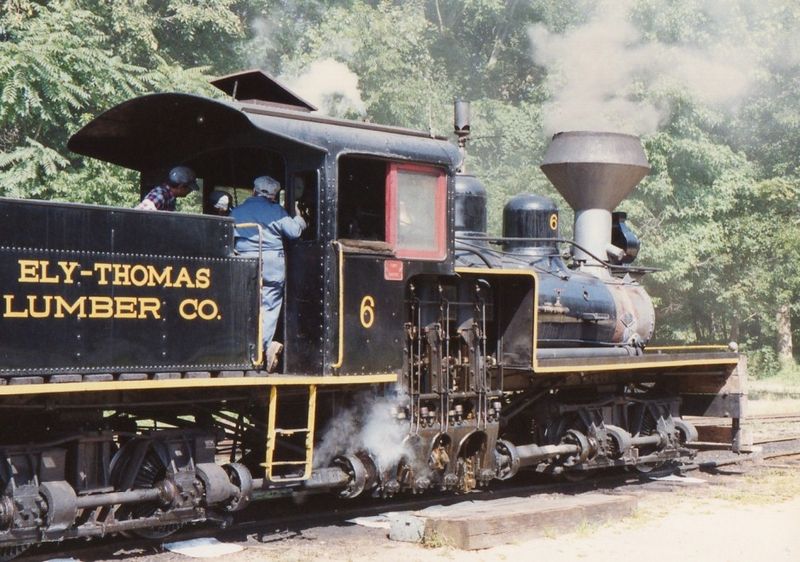 My first stop in this 3,200-acre park is the Historic Village of Allaire. This medium-sized village is well known as a 19th-century iron-making town, located inside Allaire State Park.

The historic village used to be a factory-based iron-producing town known as the Howell Iron Works, Company.

The village was a real working town complete with a bakery, pattern-making shop, general store, church, post office, and a school.

What I did not initially realize is that this is an actual, real-life living Museum. The workers reenact the village just as it was years ago. Visitors can watch a real blacksmith work, visit the general store, explore the barn, chapel, and more.

The carriage house was also interesting to learn about. It was simply a rectangle building, and it was used to store the horse carriages, carts, and wagons used by the Howell ironwork. Basically, it was an oversized shed.

Lastly, we visited the bakery which supplied bread for the village. They did sell bakery goods, but it was not from the village workers that reenact the village, it was some local bakers.

After exploring the village, we went down to see the Manasquan River which runs throughout the park. There were a few fishermen and a few people on kayaks. The park as a whole was just simply breathtaking. There were areas that were extremely tranquil. There were also a lot of wooded areas to explore.

There are many trails that run through the park. We did walk on a few, but didn’t go very far. We learned that the south side of the park at hundreds of acres and unmarked trails that adventurers can explore.

Camping and Things To do

We also learned that they offer some really awesome camping. Some campsites were trailer friendly, and all campsites had fire rings and picnic tables. They also had some really cool shelters which were similar to cabins. The shelters had wood stoves and bunk beds that can sleep up to four people. The shelters are good for people that like to have some provisions. The price was reasonable too, just $60 per night. They also had a few friendly campsites.

Allaire State Park is close to Belmar Beach. So, if you like to go hiking, and you love the beach, this is even more of a special place to visit.