Millions of people travel to Europe every year. Those hordes of tourists contribute nearly a trillion dollars to the European economy.

If you’re one of the many that have always dreamed of making your pilgrimage to the Colosseum of Rome or the tapas stalls of Barcelona and will have enough money saved up next year to make your dreams real, you might be wondering which European city you see should first. 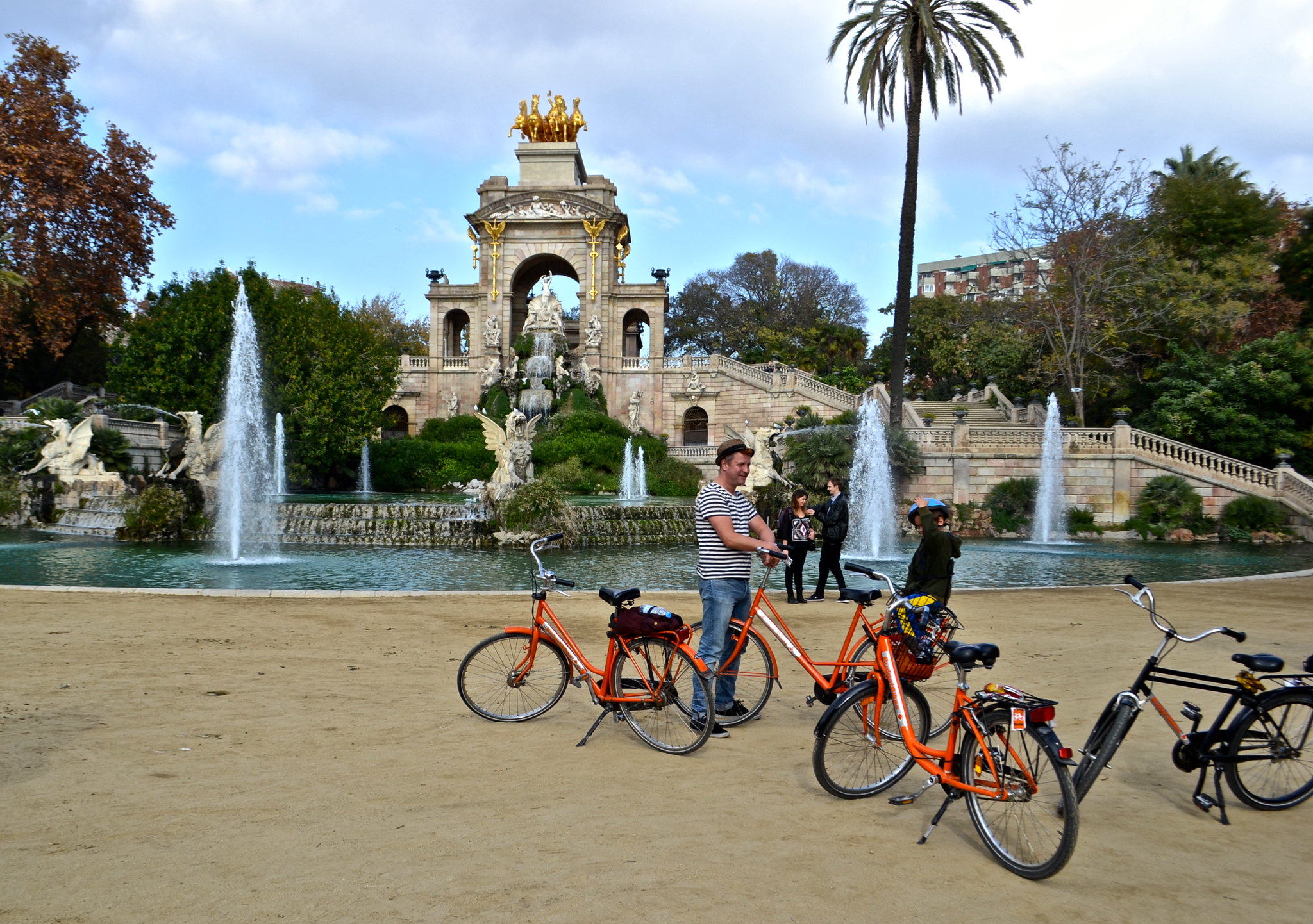 That’s a hard question to answer. After all, every European city has its own special treasures to offer.

To help narrow the list of places that you might pop into though, our team has created this list of the 9 best cities to visit in Europe.

Pick any one of these dream destinations and we’re confident that you’ll have a blast!

9 Best Cities to Visit in Europe

The city of Barcelona is a living piece of art. The people are fabulous, the food is to-die-for and the wonderful, beaches and parks will make it so you’re never at a loss of things to do.

While over-tourism has pushed this world-class city to the brink of destruction, Barcelona still stands tall among the best cities to visit in Europe.

Put Barcelona at the top of your European itinerary sooner rather than later because tourist hordes may soon spoil this gem.

When you ask somebody that’s never been to Europe where they want to go, 8 out of 10 times they’ll tell you Italy. When you ask them where in Italy they’d like to visit, Rome is likely the first place on their list.

Rome is a city that’s steeped with history that’s too dense for us to recount in this blog post. All you need to know is that the remnants of a once-great empire are still a treasure to behold to this day.

Come to Rome to see incredible art, bury yourself in fabulous stories or even try your luck at bumping into the Pope in nearby Vatican city.

There are lots of tour guides out there that can help with planning your trip around this popular destination.

England is sometimes cited as being the United States of Europe. That comparison is made because many people from the country made up the early settlers of the USA.

While the United States and England do share a special kind of relationship, London definitely has a culture all its own.

Stop into London for the outstanding theater and stick around for the delicious beer and fish and chips. You definitely won’t regret doing so.

One of the events you should not miss is the Mcm London Comic Con. MCM London is excited to feature awesome series of workshops, designed to help you create, learn and inspire. Meet the people behind your favorite characters from the film, video games, and online personalities in the London Comic Con.

There is perhaps no city on earth quite like it. It bore or at least temporarily housed some of the most influential artists of all time and still acts as a source of infinite inspiration.

Sure, Paris’s allure has made it rather expensive. Still, experiencing the city is well worth the price and we have no doubt that, after spending a few weeks here, you’ll never want to leave.

Eastern Europe is often put on the cities to visit in Europe back-burner because it’s not as talked about as the gems that sit in Western Europe. To that, we say, “Great! More Eastern European fun for us.”

As far as the best Eastern European cities go, Budapest is the best.

Budapest features incredible landscapes, river cruises, spas, and wonderful Hungarian hospitality. What’s even better is that Budapest is nowhere near as expensive as more popular destinations in France, Spain, and Italy.

Berlin feels like a real city. You know, one with movie theaters, casual restaurants, and regular working-class people?

There’s just something about Berlin’s down to earth vibe that makes us feel at home whenever we step foot in it.

You can make a day out of hitting up some food stalls here, checking out where the Berlin wall used to stand or by strolling around this city’s incredible zoo.

Amsterdam and Las Vegas are often conflated as two destinations where sin-seekers can get their jollies. We think that understanding of this great city is misleading.

Can you pay for sex in Amsterdam? Sure. Can you smoke pot in bars? Yep.

Once you get past that though, Amsterdam feels like a normal city. The food is great, the people are regular and having lunch while riding down its beautiful canals makes for a once in a lifetime experience.

Did somebody say canals? We did? Oh… Well then, it must be time to mention Venice!

Images of taking Gondola rides around this once sleepy city is what inspires many people to travel to Europe in the first place. Once you get past the gondolas though, is this city still worth visiting?

Venice has some pretty cool photo opportunities, decent gelato and some fun churches to explore.

Plan on 2 to 3 days here and you’ll have gotten your fill.

Two Italian cities in a row? You bet!

Rounding out our cities to visit in Europe is Florence.

If you like food and you like wine, Florence is the place to be. There’s not too much more to say about this city beyond that it houses one of the world’s most treasured pieces of art in Michelangelo’s David.

If you’re planning on heading to Europe next year, you’re probably stressing about where to go. We hope that our suggestions have added some clarity to your cities to visit in Europe possibilities.

Read more of the professional travel tips and advice that we serve up on our blog now!