Ever cared about checking the region where your coffee is coming from? There are only a few places on the planet that are famous for producing top-quality coffee. Costa Rica is one of those places. There are a few things that Costa Rica is known for in the world, and coffee is definitely one of those things because the coffee produced by this country is delicious. No matter what type of coffee drink you like, you are going to get a deep and long-lasting flavor. Coffee for many of us is an important beverage, without which, our day can’t start in a desirable way. If you are familiar with Costa Rican coffee and have been consuming it for past many years, then the facts I will share in this post is definitely going to excite you.Eight fun facts about why the coffee from Costa Rica is good.Take a look at this blog post to learn about Costa Rica Coffee Facts.

Coffee is not just about making money in Costa Rica, but it is an integral part of their society. People living in Costa Rica take their coffee very seriously, and they have a ‘no compromise’ stand when it comes to quality. So, let us now discuss 8 most fascinating facts about Costa Rican Coffee. 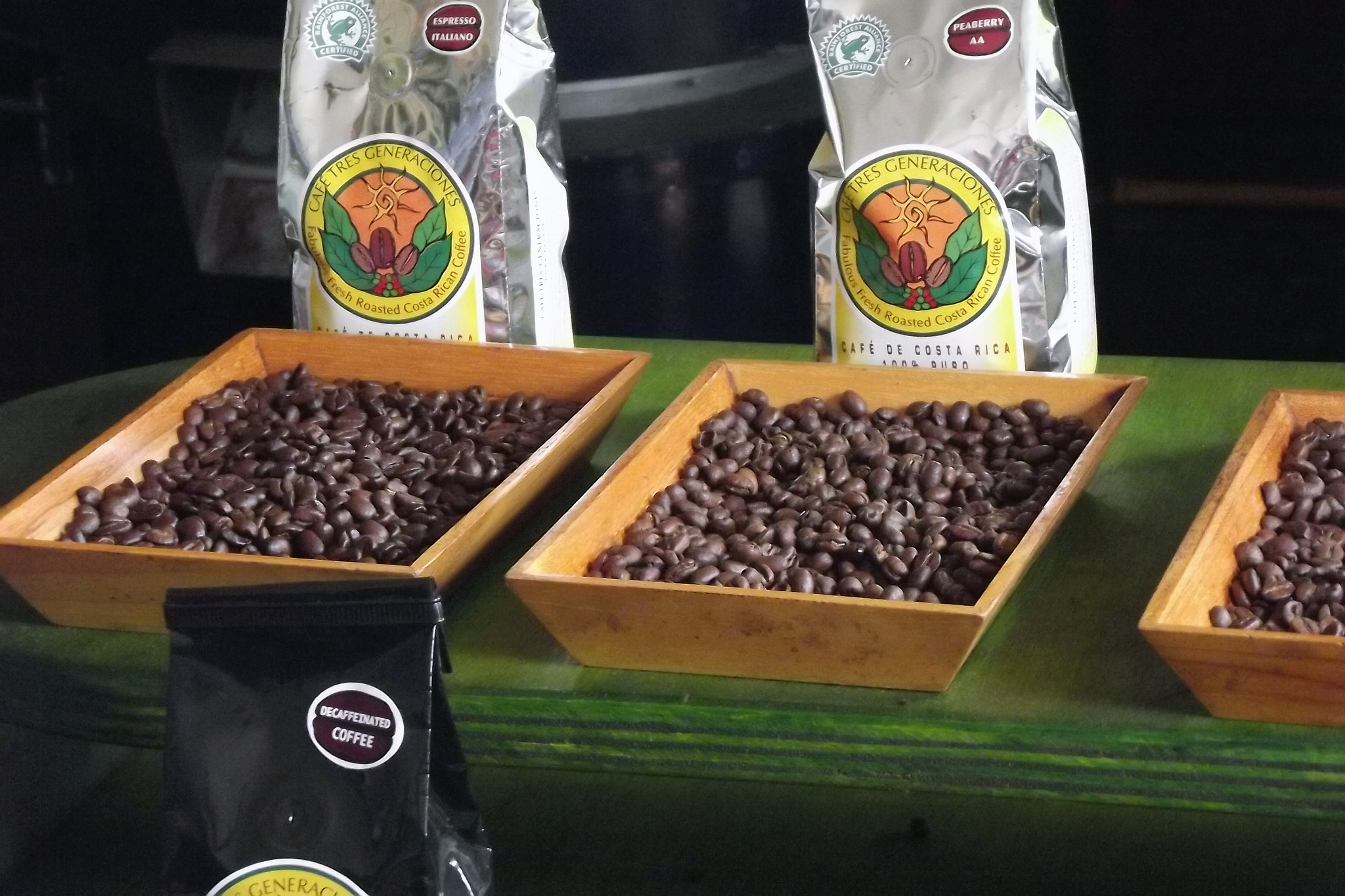 1. Coffee is an integral part of Costa Rican culture since the 1700s
The first time that the people of Costa Rica saw coffee on their land is in 1779 when Arabica crops were brought from Ethiopia. After realizing the potential of coffee, the government started giving land for free to those who showed interest in coffee farming. By 1829, coffee became a great source of revenue for this Central American country.

2. The reason that Costa Rican coffee is so great has something to do with the soil and the climate of the country
The climate in the Central valley of Costa Rica, where coffee is predominantly grown, has a cool atmosphere with high altitudes. Moreover, the soil is fertile as well, and all these factors help get a great crop of coffee.

3. Coffee made in a traditional way is known as ‘Aguas de medias’ in Costa Rica, which means ‘Sock water’.
Coffee in Costa Rica is usually brewed using a ‘chorreador’, which is also known as ‘coffee sock’. This is a filter in the shape of a sock that is suspended on a wireframe, which is filled with hot (not boiling). This filter works like a drip coffee filter. Coffee prepared with this method turns out strong, but is never pungent. This is the exact taste of a Costa Rican coffee, and this is what people like to have.

4. Strict laws related to coffee in Costa Rica ensures species and quality
In 1989, Robusta coffee was banned by the government because of its subpar quality and in a similar way, Catimores coffee was also prohibited due to quality issues. The current situation in the country when it comes to growing coffee is that the Costa Rican government only allows premium Arabica species to be grown. Arabica coffee is known for its great flavors and minimum caffeine content.

5. Costa Rican sold the most expensive coffee in US Starbucks Stores
The coffee named ‘Costa Rica Finca Palmilera’ was sold at a rate of $40 a bag in Starbucks stores in the US. This is a rare Arabica species that is only found in Central America today.

6. Costa Rica produces 1.5 million of coffee bags every year
Ranked number 13th in the world, Costa Rica may not be the largest producer of coffee, yet it has a significant role to play in the coffee world. Some of the most premium products are coming from this Central American nation. Coffee production rakes up to 11 percent of the total country’s exports.

7. Manual picking up of berries
While other countries are picking berries with sophisticated machines, farmers in Costa Rica pick berries with their hands. They fill up to 12-15 baskets a day with berries. After collecting the berries, the process of de-husking, de-pulping and getting two beans from each berry are done. Then, the coffee beans are poured into sealed bags to be sold into the market where people like you buy these at a good price. The only work that you need to do roast, grind and brew the coffee. You can easily grind and brew coffee using a grind and brew coffee maker, information about which you can find here.

8. Costa Rican coffee plantations tours are very popular
The best way to learn about the world-famous Costa Rican coffee is going to the coffee plantation that is spread all across the country and see how things happen there. Take a close look at the entire process, from harvesting, procuring, processing, roasting, and packaging. You can know more about coffee making process at Here Coffe as well. It is quite fascinating to see how a bitter berry transforms into a beautiful coffee bean that you grind and brew to make a delicious cup of coffee every day.