8 Reasons You Definitely Should Visit Dubrovnik

Dubrovnik is an exceptionally popular destination for both short getaways and more extended stays. It’s a city in the south of Croatia, on the coast of the Adriatic Sea. With its distinctive old town, it is both one of the most unique and well-visited cities in the Mediterranean. While Dubrovnik now has a thriving nightlife and welcomes everyone from families to singles, and even retirees looking for some culture, it’s perhaps best known for its breathtakingly well-preserved buildings. These include the baroque St. Blaise Church and the Gothic Rector’s Palace and the 16th century stone wall, which surrounds the old town, separating it from the more modern areas of the city. In short, Dubrovnik is thriving and is becoming more popular all of the time. Here are just eight of the reasons why you should book a visit.Many awesome things to consider about Dubrovnik that will make you travel to it but there are eight reasons Visit Dubrovnik that stand out. 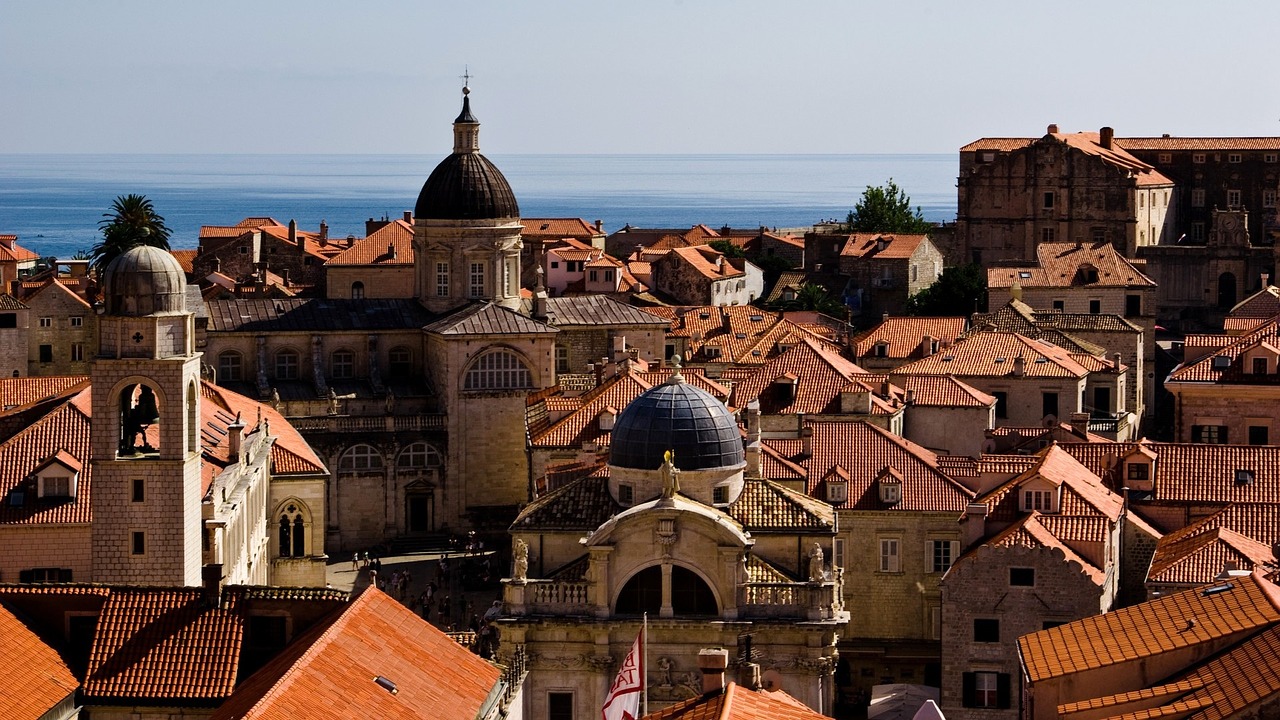 The Top 8 Reasons to Visit Dubrovnik

Dubrovnik isn’t just popular with us ordinary folk; it’s also a trendy getaway for the rich and famous. But, don’t worry, this doesn’t mean that it’s a paparazzi paradise, or that you won’t be able to move for a sea of screaming fans. The main reason that it’s such an appealing destination for celebrities is that they can quietly enjoy their break without worrying. While you may spot the odd famous face, they’ll be enjoying a peaceful break, just like you.

Dubrovnik is literally a living world heritage site. Everywhere you go, there’s history and culture. The streets that you walk on are centuries old, the walls around you date back to the 16th century, and there are stories at every turn. Even better, the residents are proud of their history and keen to share it with visitors.

A Must for Game of Thrones Fans

The medieval atmosphere of Dubrovnik made it the perfect choice when searching for locations for the Game of Thrones TV series. You can take tours of the sets to see where all of your favorite scenes were shot, and the best characters walked. It’s an excellent opportunity for a look behind the scenes of a modern cultural classic.

Visit for the Summer Festival

The annual Dubrovnik festival, which is typically held in July and August, is a massive celebration of everything Croatian. There’s music, dancing, more color than you should ever imagine, and plenty of fun. There are film screenings, ballet performances, plays, folk dances, concerts, and more. It’s the perfect time to immerse yourself in Croatian culture to the absolute maximum. The streets can be busy during festival season, so read up on where to park in Dubrovnik to make sure you get a good spot.

A Great Base for Island Hopping

Island hopping is an absolutely fantastic way to spend your summer. Off the coastline of Dubrovnik, live a vast network of tiny islands for you to explore. Some have small communities or cultural sites of their own, others are barely more than luscious flowing beaches, but most of them are worth a visit. From Dubrovnik, you can get daily boat rides to many of these islands, making it the perfect base for an island-hopping adventure.

Whether you love exploring local markets, chatting with locals, and cooking up some local delicacies for yourself or you prefer to eat out while on holiday, Dubrovnik is a hive of gorgeous foods and drink. Seafood is delightfully fresh and always popular, and the city is paced with both modern restaurants and traditional eateries. You certainly won’t go hungry during your visit.

Many of the larger hotels have their own private beaches, which could be perfect if you are looking for a luxurious break. But, even without a private spot, the beaches in Dubrovnik are some of the best in the world.

Let’s face it; one of the most appealing things about Dubrovnik is the views. Everywhere you look, there’s beauty to behold, and you could easily spend weeks just taking it all in.

If a trip to Dubrovnik tempts you, the best time to visit is often in September or October, when the temperatures are a little cooler, yet still warm, and exploring all of the glorious sites that this magnificent city has to offer is more comfortable. Whenever you decide to visit, make sure you do plenty of research so that you don’t miss out on any popular hot spots or local favorites while you are there.