Everybody needs to get away from time to time. And the rich and powerful are no exception! In fact, the stress and responsibility of holding an influential position and being constantly in the public eye can make the idea of a holiday even more appealing.Eight influential women love to visit during their holidays.In this post, you will find information about eight places of influential women.

MyLateDeals has researched where the world’s most powerful women choose to go when they finally get a chance to let off some steam.

You might think being the longest-reigning Queen of England would be an easy ride. But while Her Majesty may not have to worry about paying the bills each month, she has dealt admirably with personal trauma and national crises over the past seven decades – and remained adored by the national and international public the whole time.

Of course, no British royal is short of a holiday home or two. For Queen Elizabeth, 50,000 acres of moors, forests, and farmland at Balmoral Castle in Scotland provide both privacy and fresh air away from London life.

“I think Granny is the most happy there,” revealed Princess Eugenie a few years back. “I think she really, really loves the Highlands.” 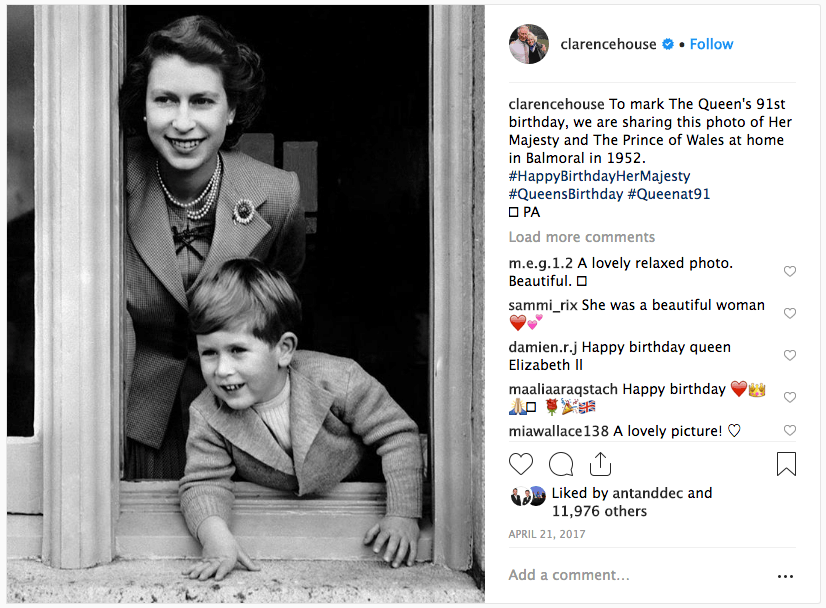 The Queen of Pop is the best selling female recording artist of all time and her influence on today’s music culture is inestimable. But rising to the top of the industry wasn’t easy – especially in the sexist atmosphere of the 1980s: “I’m tough, I’m ambitious and I know exactly what I want,” explains Madge. “If that makes me a bitch, okay.”

Madonna may be the archetypal urban woman, but when it’s time to get away nothing less than paradise will do. Soneva Fushi, an idyllic island in the Maldives, is the artist’s “definition of heaven – [a place for] riding bikes in the moonlight and watching movies under a starlit sky.”

With visitors able to reserve their own stretch of sun-baked sand far from the 24-hour news cycle, Soneva Fushi is a place where Madonna needn’t worry about reading, or becoming, hot gossip. 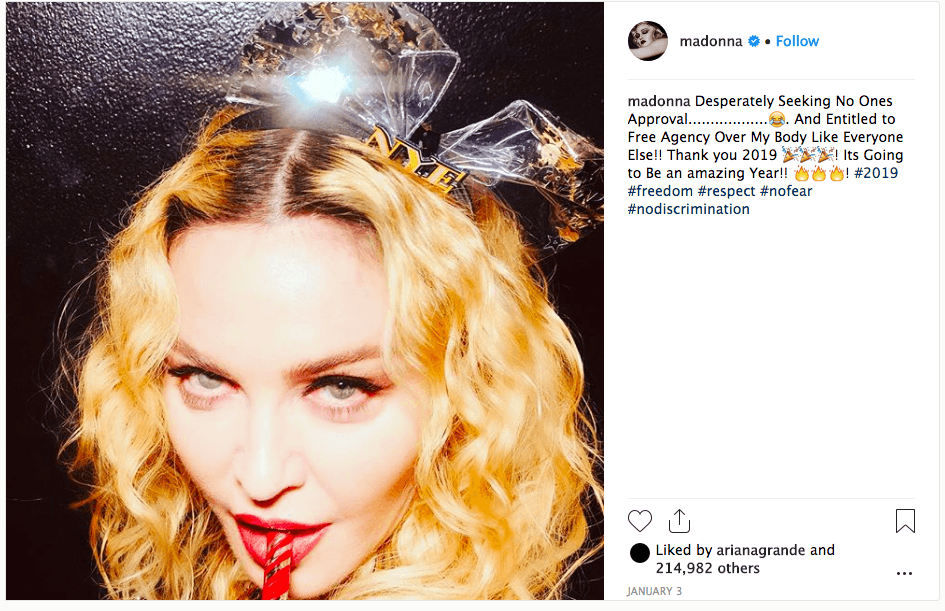 Talk show host, motivational speaker, philanthropist… president? Such are Oprah Winfrey’s levels of empathy and talent, it’s impossible to rule out quite what she’ll do next. And that’s just what you see on the surface: Winfrey’s business acumen is so sharp that they even teach college courses about it.

Like the Queen of England, Winfrey has an impressive property portfolio and holiday homes to spare. Her first choice destination is her ranch on Maui, Hawaii, where landscape and spirituality walk hand-in-hand: “The real substance and value of being in Hawaii is the unspoken “spirit” of the people and the surroundings,” she writes. “Hawaiians understand that the soul of the land is what matters.”

And what does a talk show host talk about on her time off? “We chat, laugh and rate the sunsets according to their magnificence.” 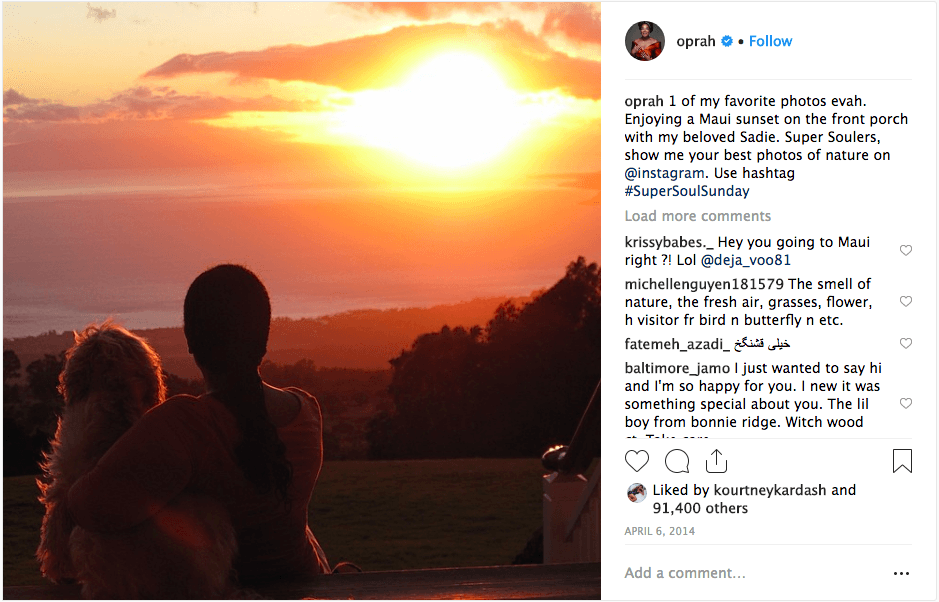 While her closest competitors embraced the hyper-sexualisation of early-noughties pop culture, Pink showed the world that it’s possible to stay true to who you are and still make a success of yourself. She has been a true ‘mainstream alternative’ in an age of mass production.

The singer and songwriter finds escape through a vastly different culture: that of the Indonesian island of Bali. She relaxes and has fun with her kids by attending cooking classes, chilling on the beach, and taking in traditional dance and music shows.

“Thank you to the people and the ocean and the energy of Bali,” Pink effuses on Instagram. “We love you.” 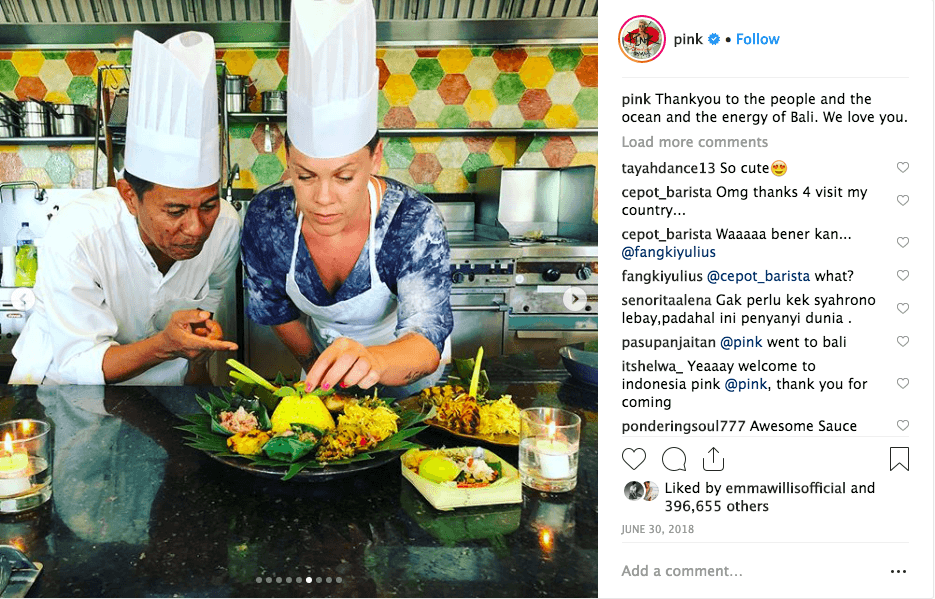 They say the way to Carnegie hall is practice. For Beyoncé, building the stamina to blast stadium audiences with her formidable voice was apparently a matter of running around the block singing at the top of her voice by way of ‘working out’ in her youth. Her talent and hard work have won her 22 Grammy awards and a unique position in 21st-century western culture.

It’s Europe for Beyoncé and hubby Jay-Z when they want a break from the intensity of American living. The French Riviera (including Monaco, Cannes, and St. Tropez) may not be as remote as Bali or Soneva Fushi, but combining the deluxe privacy of a mega-yacht with the bustle and glamour of dining out along the Côte d’Azur seems to do it for the Knowleses. 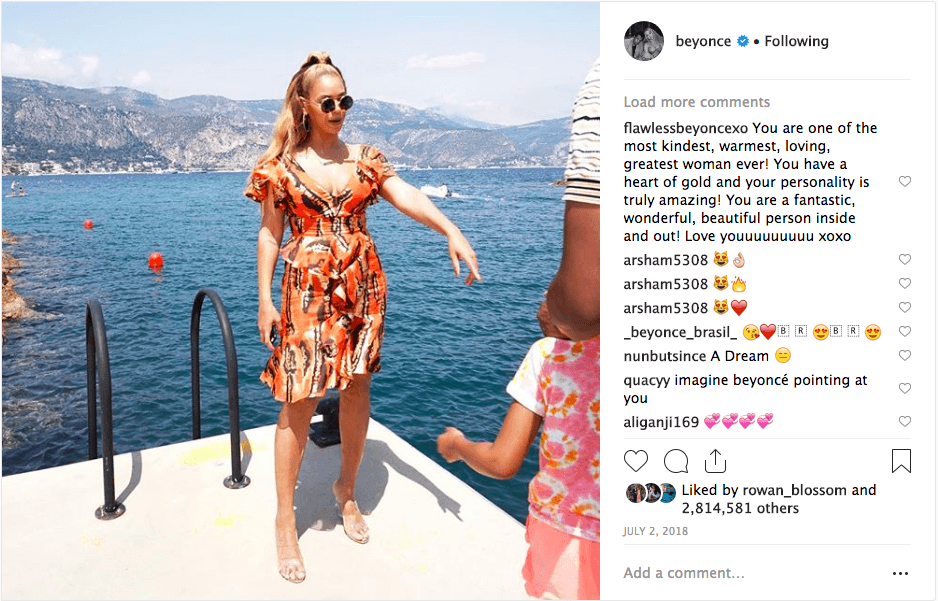 Markle has brought a touch of reality to the royal family, and is becoming an important ambassador not just in diplomatic circles but between everyday people and the British elite. But even before she wooed Prince Harry, sixth in line to the throne, Markle was celebrated both for her acting and for her political activism.

So it’s no wonder her downtime with Harry is often spent in Africa, the continent where the couple pursue a great deal of charitable work. They keep things relatively real at the £580/night Mapula Lodge in Okavango Delta, Botswana, where thatched huts and outdoor showers overlook a stunning lagoon.

“I managed to persuade her to come and join me in Botswana,” said Harry of one of their early ‘dates.’ “We camped out with each other under the stars.” 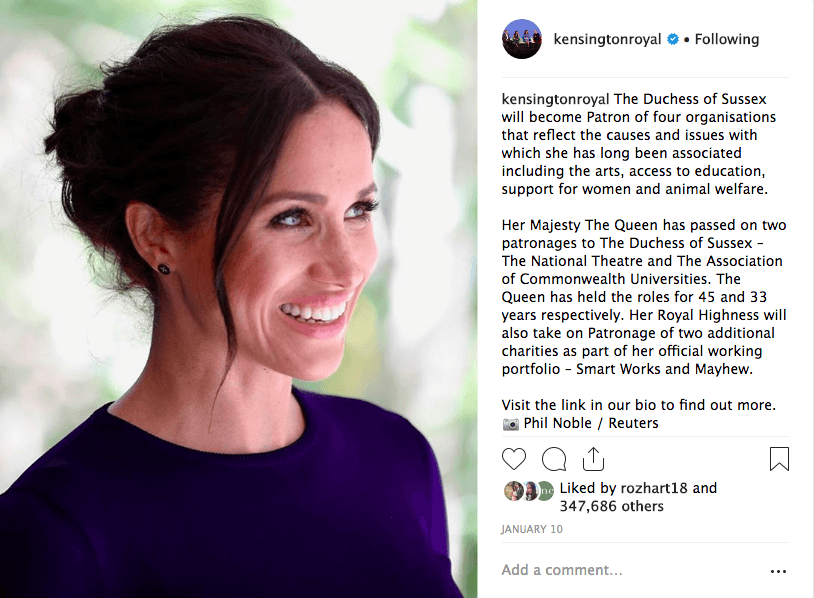 ‘First Lady’ was never a title that Michelle Obama was going to accept lightly. The Princeton and Harvard graduate worked as a lawyer and in prominent government positions before cutting back to raise her daughters and become an ambassador for human dignity and justice alongside her husband.

Obama’s holiday plans are as unpretentious as you would expect. Every year, she and her family arrive on the island of Martha’s Vineyard, where the Obamas cycle, play tennis, eat ice-cream, and spend quality time with their dogs, Sunny and Bo.

It’s more about wholesomeness than glamour – but you can be sure Obama returns to her daily routine refreshed and inspired.

Some say Williams is the greatest female tennis player of all time. But the consensus errs towards her in fact being the greatest athlete of all time, regardless of gender. An astonishing 23 Grand Slam titles – including winning the Australian Open while two months pregnant – would be influential women enough even if you didn’t consider the extent to which she’s set herself ahead of her rivals and the adversity she’s overcome to get there.

Romantic Rome is Williams’ destination of choice. She met her husband there while breakfasting with friends at the Cavalieri Hotel in 2015; he proposed to her on the same spot a year later.

As she told Traveler: “Rome is one of my favorite cities in the world! It’s such a magical place and I have so many wonderful memories there.” 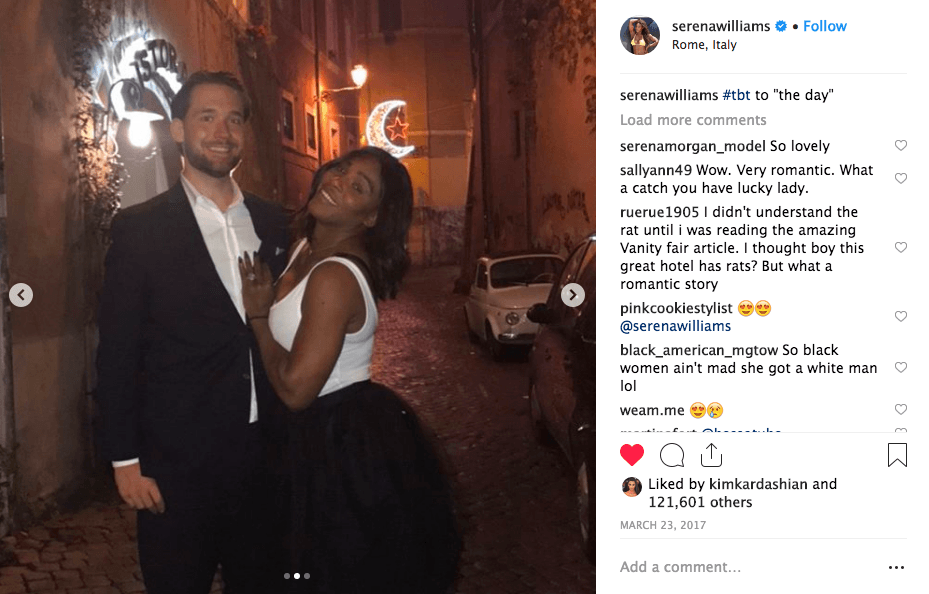 Want to know which holiday destination is right for you? MyLateDeals has created a quiz to determine which holiday and influential women you have the most in common with, so prepare to find out.