You’ve worked hard all your life and now it’s time to retire. You might be thinking what next. You are so used to working that retirement scares you. Luckily, you don’t have to worry anymore because we have a suggestion that you’ll love. Take a trip around the world and discover what different cultures have to offer.Top trips that everyone should go on after retirement.Take a look at this short list of the travel tips of retirement travel.

Since you are now free, you can do some exploration. You definitely deserve it because you have always been helping others. You worked hard to make sure that your family got a nice life. Now, it’s time to do something for yourself. Here are 7 trip suggestions that you might like. 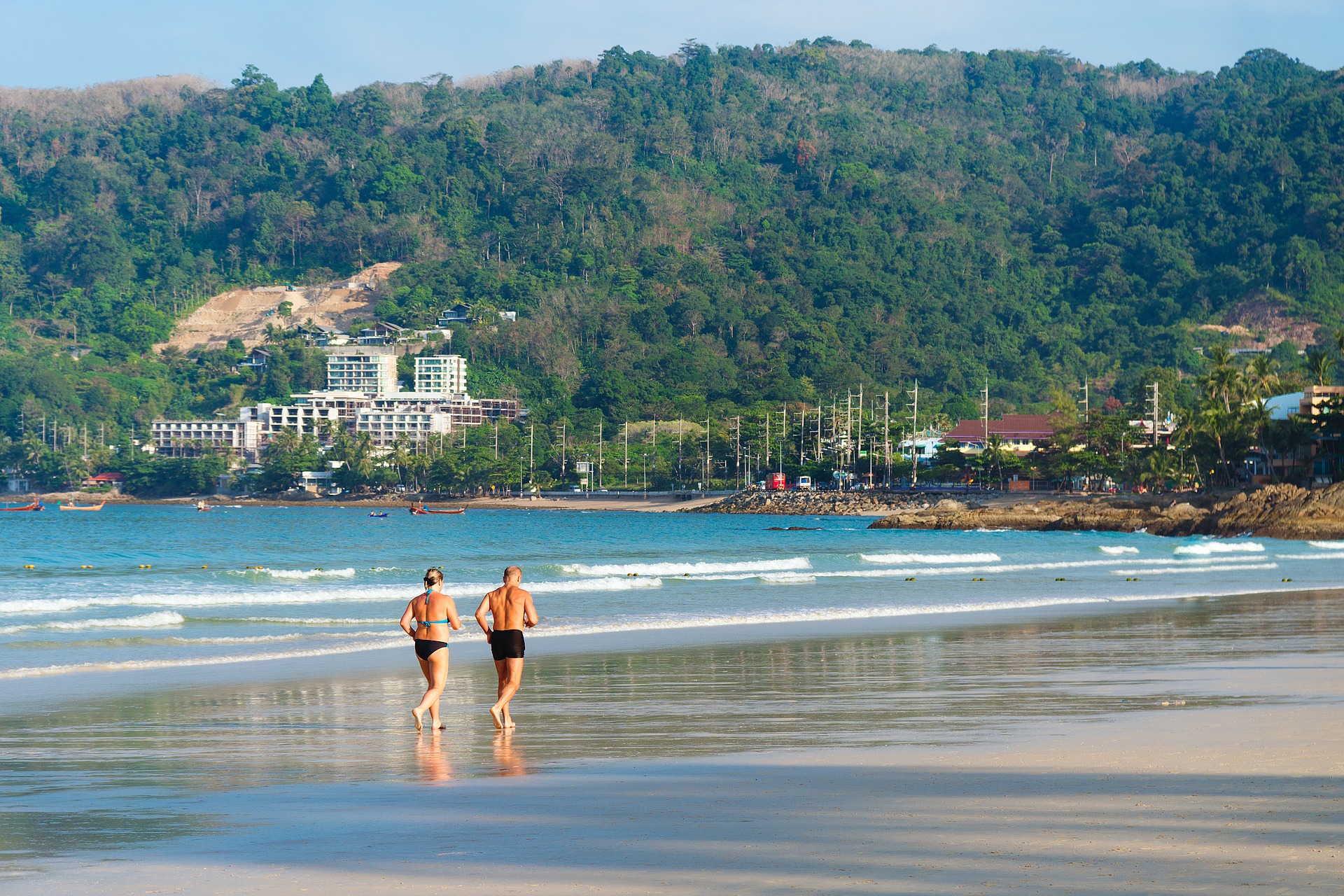 Israel has a rich religious history. Christianity, Judaism, and Islam have their origins in this country. The city of Jerusalem contains some of the oldest places of worship in the world; most notably, the western wall, Al-Aqsa mosque, and the church of holy Sepulchre. Israel also has the lowest point on earth: the dead sea. One interesting thing about the dead sea is that it’s so salty that you don’t need to swim, you just lie on the water and float.

If you are looking for a place with great weather, Scottsdale is it. The city is sunny all year round. If you are a golf person, you can visit a number of world-class courses. Scottsdale is also known for its spas; therefore, you are in for a truly relaxing experience.

Sicily is home to some of the world’s greatest and oldest architectural marvels. Mighty civilizations of the past such as the Greeks, Romans, and Arabs left their mark in this Italian region. Some of the most well known ancient buildings found in Sicily are the Temple of Apollo, Villa Romana del Casale, and Greek Theater.

Costa Rica is ranked as one of the happiest places on earth. The people are friendly, and the government has taken measures to preserve most of the land from private development. 25% of Costa Rica is made up of national parks and virgin land. In fact, the country is home to three world heritage sites: Area de Conservacion Guanacaste, Cocos island, and Amistad Reserve and National Park.

So far, we have talked about 4 countries, China is the fifth one on this list. You might be wondering whether you can afford going to all these countries with only your retirement money. You shouldn’t worry about that because you can use your life insurance to take up a life settlement plan and fund the rest of your trip. Read more on life settlement plans to understand how they can benefit you. China is a country with an interesting history. Since it was locked out from the rest of the world for most of the 20th century, few foreigners know about its rich history. For example, when the city of Xi’an was the capital of China, it competed with Rome for the title of the world’s greatest metropolis. There is also incredible landscapes such as the rainbow mountain and Gulin’s limestone karst mountain.

Known as the largest island in the world, Australia just gives off a feeling of adventure. It is the land of koalas and kangaroos. Australia also has some amazing beaches and a rich marine life. You can visit the Great Barrier reef to learn more about Australia’s marine life.

Another interesting thing to do after retirement is to take a road trip across the US. You can rent a camping van and drive from Los Angeles to new Orleans. On the way, you can make stops in Las Vegas, the Grand Canyon, Antelope Canyon, Santa Fe, Houston space center, Mardi Gras, and many more.

Consider these 7 destinations as you make your travel arrangements. They are exciting because they give you value for money. You will always find something new to learn in these destinations.