This saying, attributed to the first inhabitants of Australia, is timely given the quick and relentless pace of ordinary life in the country. Rarely do we take the time to stop, slow down, remember how transient our lives are, and seek the beautiful resources that life has to offer—especially within Australia itself. It may be high time to cast off work troubles for a while, plan a quick vacation, and assume the mantle of an adventurer in the country’s nature and culture-rich regions.Six fun things that you can do in Kimberley Australia if you are planning an adventurous vacation.Look at this list of Kimberley Australia.

“We are all visitors to this time, this place,” the famous Aboriginal proverb goes. “We are just passing through. Our purpose here is to observe, to learn, to grow, to love… and then we return home.” 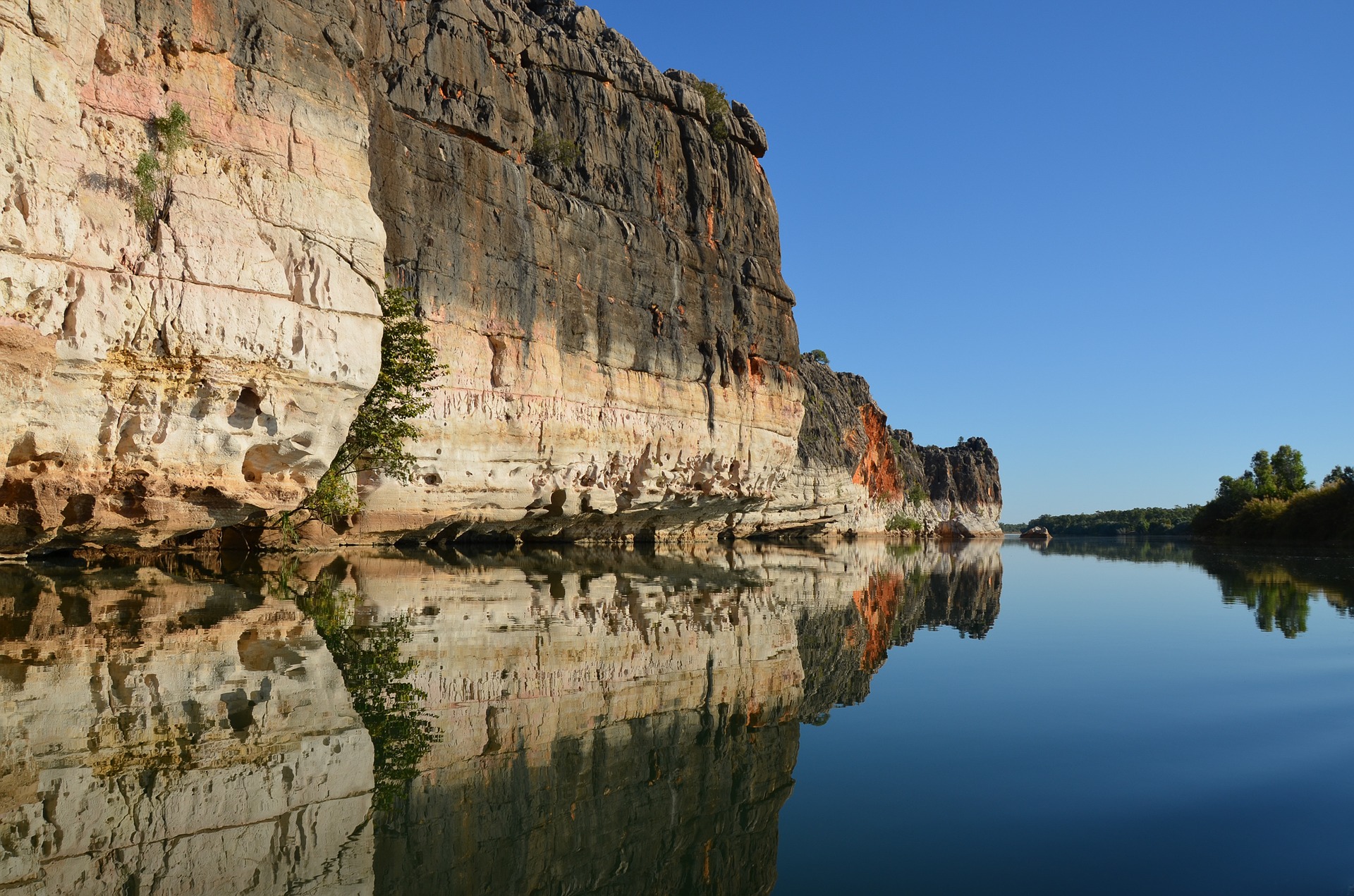 And where should the journey begin? One of the best destinations for a travel weekend that’s relaxing, invigorating, and awe-inspiring all at once is Australia’s famous Kimberley region.

The Kimberley region, which is spread out across Australia’s northwest, boasts an area that’s three times larger than the country of England but a population of less than 40,000 people. It has fewer people per square kilometer than any other place on the planet. In the Kimberley, weekend warriors will have the chance to enjoy lush greenery and wildlife, majestic land formations, watering holes and waterfalls brimming with clear and fresh water, unspoiled trails, and a bustling local community. It is also easy to book Kimberley tours that will take you to prime spots in the beach and in the outback.

When you set foot in the Kimberley, which attractions and activities should you seek out immediately? Here’s a list of 8 things every weekend adventurer should have on their Kimberley Australia bucket list.

In the Kimberley, anyone can temporarily set aside their troubles and live the fantasy of being an adventurer. No other region in Australia proves as exceptional in fueling these fantasies and reminding visitors of the marvelous yet temporal beauty in front of them.