6 of The Best Greek Islands to Travel To

Traveling to one of the many islands of Greece is perhaps the best way to fully immerse yourself in the wonders of the Mediterranean sea, not to mention the ancient and modern Greek cultures. There are literally thousands of Greek islands to choose from, and you end up having happy dilemmas like where to stay. With that, businesses like Haven on Earth can assist you.Six of the best Greek Islands that you can visit on your next vacation.In this article, you will find travel information about Greek Islands.

This guide will help you decide which of those islands Greek islands should be your next European travel destination. 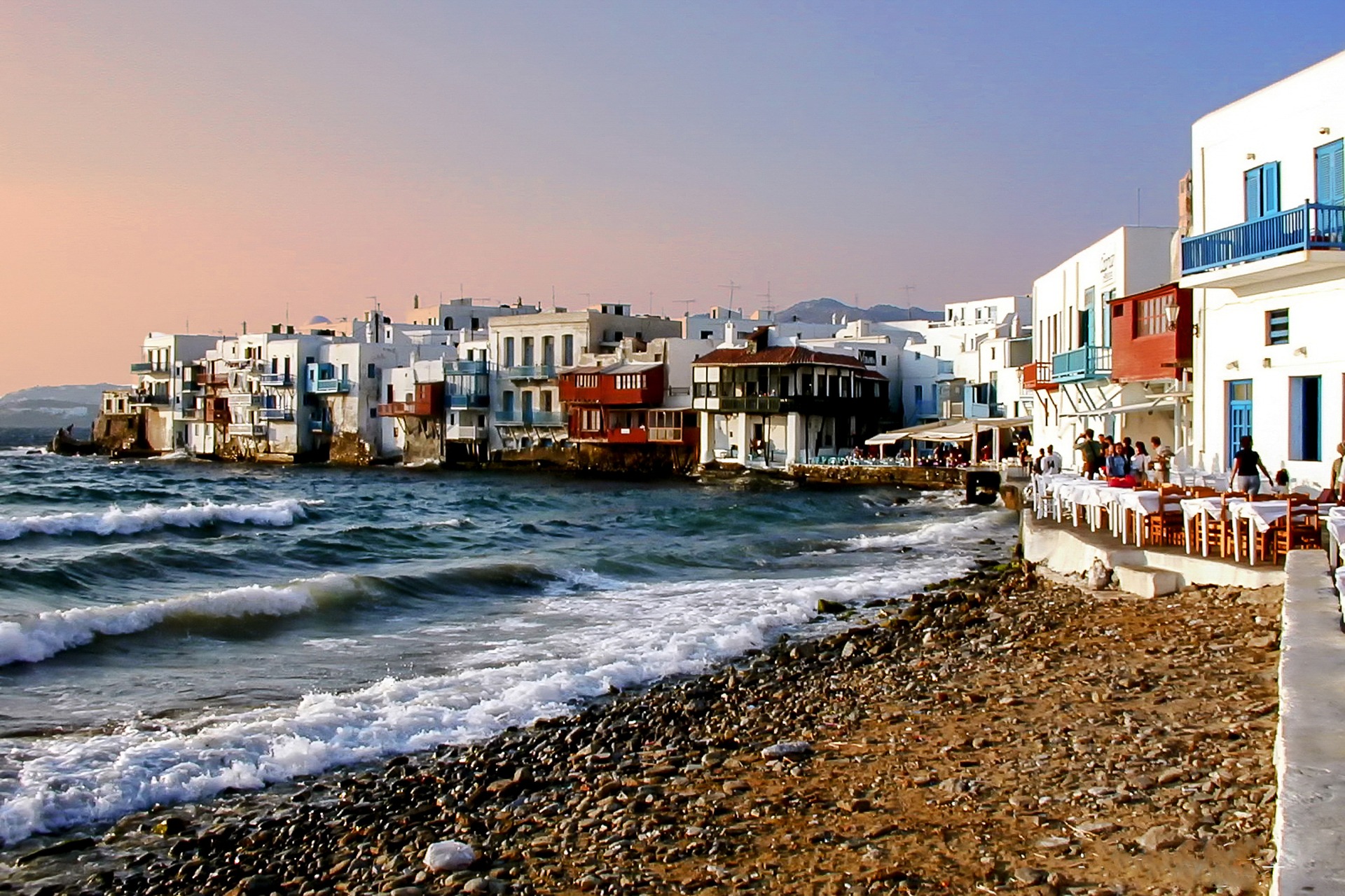 6 of The Best Greek Islands

You’ve probably already heard of Mykonos from party-loving celebrities or from seeing its picturesque seascape on Instagram. Contrary to what people would think, the constant stream of tourists coming to this famous Greek island hasn’t affected its beauty; it just enabled the development of luxury establishments and 5-star hotels such as the Belvedere.

The modern enterprises shouldn’t distract you from the natural beauty of this island’s many beautiful beaches, including Paradise Beach and Ftelia. If you want a break from the luxe party scene and are looking to do more than get a tan, you could also visit Delos, a former sacred site to the Greek sun god Apollo that’s home to a lot of Ancient Greek ruins.

The summer party scene is not for everyone. If you’re looking to get away from the crowds but are still seeking an awesome travel experience, then Milos is the Greek island for you. This volcanic island is more than just the place of discovery for the Venus de Milo sculpture, which is arguably an icon of Western classical beauty.

Milos also boasts one of the most scenic, diverse, and striking coastlines in the country, with its many sea caves, sparkling bays, and awe-inspiring rock formations. If you prefer some quality rest and relaxation over sightseeing and adventure, this island’s still got you covered. Choose from its seventy beaches, which includes Sarakiniko, Papafragas, and Papakinou. You can also visit Papafragas to splash around a refreshing swimming hole.

If this name sounds familiar, then you’ve probably read or heard about Homer’s Odysseus. Despite being the mythical home of a famous Greek hero, the island of Ithaca still maintains a relatively low profile. It’s the ideal place for vacationing families and newlyweds on their honeymoons looking for some fun, quality time away from the stresses of the modern world.

Ithaca allows you to enjoy the waters of the Ionian sea through Filiatro, Paralia Gidaki, or Afales, which are Ithaca’s charming, quaint beaches. Additionally, you have the choice to brave the island’s forests and hike towards the Anogi church or the ruins of Odysseus’ palace.

The largest island in all of Greece, Crete is known for its diverse terrain, which includes mountain ranges and warm, sunny beaches. With the north-east area of the island being rich in development, it’s better for tourists to head to the south where yoga retreats on dunes are a dime a dozen. There they can also find small islands like Elafonisi and private beaches like Preveli.

Greece’s biggest Dodecanese island, Rhodes is a place where the sun is up and shining almost all-year round. Apart from that, it also holds a unique historic appeal from being under the occupation of the Knights of St. John during the crusades. Parts of that appeal come from a medieval citadel in Rhodes town – complete with synagogues and Byzantine churches – as well as a 15th-century guest house called the Marco Polo.

You can further enrich your knowledge of history and deepen your travel experience by visiting the following popular destinations on this island:

Yet another favorite vacation spot in Greece for honeymooners is the mystical island of Santorini. Its rough yet beautiful landscape was shaped by a catastrophic volcanic eruption in 16th century BC. Thanks to that calamity, tourists and locals alike now enjoy Santorini’s rugged hills with its white, cubic houses that overlook an enormous caldera under the Aegean sea.

The breathtaking views that you can appreciate from the various places in Santorini are by themselves enough reasons for taking the trip. You can opt to stay in the town of Fira, which would give you access to marvelous views of an active volcanic island called Nea Kameni, or Oia, a coastal town overlooking the previously mentioned underwater caldera.

The Greeks have hundreds of mythologies about temperamental gods, curious creatures, and puny mortals, all set in places so beautiful you’d think they only existed within the minds of ancient Greek philosophers and storytellers. But that’s really not the case. See for yourself and visit the Greek islands of Mykonos, Milos, Ithaca, Crete, Rhodes, or Santorini.