5 UK Destinations to Recharge your Batteries

London might be the tourist capital of the UK by quite some margin, but when it comes to relaxing and ultimately recharging your batteries there are a whole host of other contenders.Five of the best places to travel to within the UK.In this blog post you will find a list of UK destinations during Europe travel. 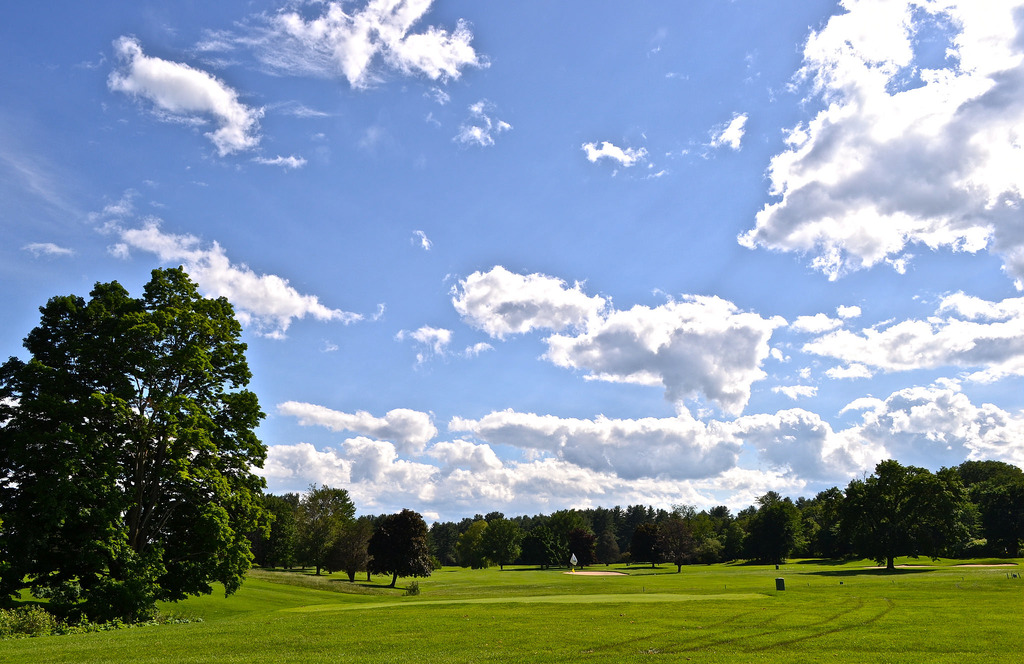 In short, if you’re looking to get away from the hustle and bustle, London isn’t going to be your thing. Instead, the UK offers a lot more other destinations which can satisfy this requirement, and through the course of today’s post we will look at the most well-known five in-detail.

Let’s start somewhere in the middle of the country. Again, it’s worth mentioning that this is never going to grab the headlines like London does, but when you really start to delve deep into the West Midlands it becomes clear that there is plenty to offer.

For example, the world-famous Belfry resort is based here. For any golf fans, this is where the Ryder Cup has been hosted in the past, and this means that it attracts hordes of visitors on this fact alone.

Elsewhere, from a big city perspective, Birmingham is based there as well and whether it’s night life or shopping, there is plenty on offer there.

If you want to delve even further into the country, consider Pembrokeshire. The fact that there are nigh-on 200 miles of coastal paths will be relaxing enough for most, while for history enthusiasts there is even a castle.

If you are daring to take the plunge and bring along the kids for your relaxing getaway, there is a theme park based here which even features an area based on Roald Dahl.

Eastbourne and the South Downs

In the south of the country, we’ll bring you Eastbourne and the South Downs. Again, the coast plays a big part here, although to top things off there is also South Downs National Park which allows you to bask in the beauty of the area.

While you might spend your days relaxing, it’s also possible to take things up a notch when it comes to the evenings. This is because entertainment is regularly brought to this area of the country, with the Eastbourne Bandstand being a popular place for music tribute acts. Again, it’s nothing too flash, but something nice to enjoy nonetheless.

As the name might have already suggested to some of you, this next suggestion is based in Wales. It’s as historic as they come, and being on the coast it also means that you gain access to some brilliant coastal walks.

For those of you who are interested in Snowdonia, the fact that Llandudno is based right beside this mountain obviously makes it a favorite as well.

Sometimes, it’s just about stepping back in time to your youth though. This is what Greater Yarmouth will present you, with this being a classic British seaside destination. It’s got everything you’d expect from a retro beach, from the pier right to the pleasure beach. Sure, it’s hardly utter luxury, but it can provide you relaxation in a completely different way.