Not Your Average Trip: 5 Things to Do in New York

New York City is huge, well more like enormous, so it’s no surprise that it’s packed with attractions and entertainment opportunities. In fact, there are so many of them it’s hard to decide what you should see first. If you want your visit to be more interesting than simply seeing the top-rated tourist attractions, you should definitely visit the following places.Five Things to Do in New York City for those looking to get off the beaten path on next visit.This is a list of Things to Do in New York 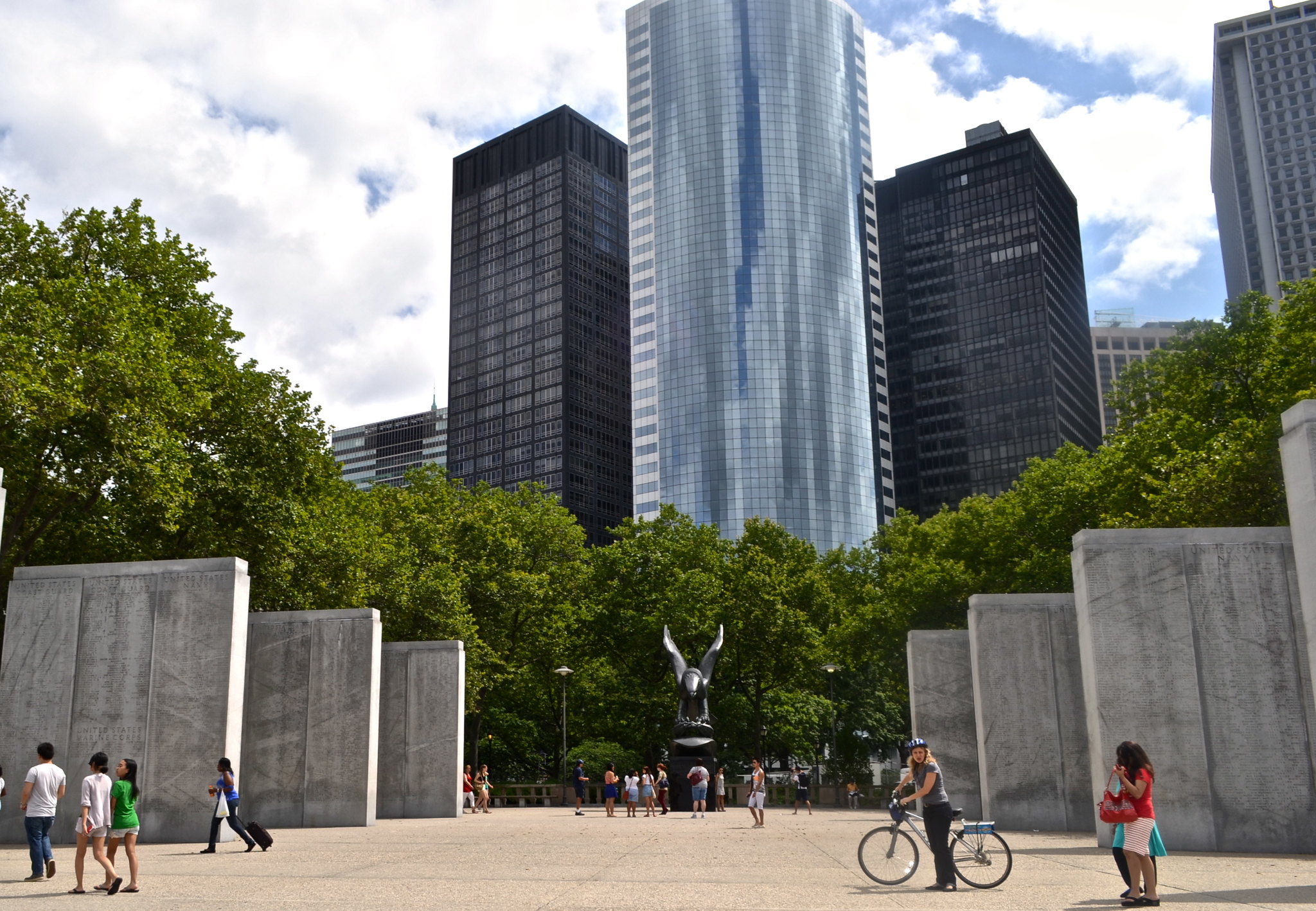 1. Things to Do in New York Ground Zero Museum Workshop

The 9/11 attack is a tragedy that left a deep scar in the heart of New York. Ground Zero Museum Workshop is the place where you can learn more about it and see some incredibly powerful photos of the rescue efforts.

A visit to this memorial to the tragedy won’t be easy, but it’s sure to have an impact on your soul. The photos show not only the devastation but also incredible courage of people who worked to save the lives those caught under the rubble.

2. Things to Do in New York Auschwitz Memorial Museum

Another monument to a devastating tragedy, Auschwitz Memorial Museum is a place in New York City where you can learn about the Holocaust. This is another visit that is sure to affect you deeply for it’s impossible to not be affected by the magnitude of that horror.

Yet, it’s also another experience that can fill you with pride and admiration for the human spirit, which burns strong in the survivors, few as they are. Seeing the exhibit dedicated to Auschwitz is a powerful motivator to dedicate your life to making the world a better place.

Not all of the most interesting and out-of-the-way places in New York City are dedicated to large-scale human tragedies. Some of those are dwellings of deeply personal tragedies, like the tale of woe that is the life story of the Morris-Jumel Mansion residents. Today it’s called ‘the most haunted place in New York’. It definitely fits the part of a B-rated horror film about ghosts as the old mansion is packed with creepy mannequins.

The story of the family that gave the place its ‘haunted’ status is no less creepy. Stephen Jumel and his wife, Eliza Bowen Jumel, came to live here back in 1810. At the time, they were the pariahs of the high society due to a variety of nasty rumors, mostly revolving around Eliza. And it’s true that it is believed that it’s her spirit that haunts the mansion today.

However, before you condemn the woman, bear in mind that the majority of those rumors revolved around Eliza being a child prostitute in her mother’s brothel. The morality standards of the 19th century high society were skewed at best.

The tragedies that lend credence to the haunting story are the deaths of both Eliza’s husbands. Stephen Jumel died under mysterious circumstances in 1832 and her second husband, Aaron Burr, died right on the day of their divorce after three years of marriage. Eliza spent the rest of her life in that same mansion and it’s said she had gone insane there.

4. Things to Do in New York Snug Harbor Cultural Center

To add a lighthearted note to your New York trip, you definitely should visit Snug Harbor Cultural Center. It’s a place where you can admire beautiful gardens and homes. Nothing stressful and tragic is anywhere in sight.

Socrates Sculpture Park is another place where you can admire nature with the view of New York City. Not only is this place a beautiful park. It’s also an outdoor exhibit of sculptures and other artworks. The exhibits change quite often, so look up upcoming projects so you know what to look for during your visit.