5 Things You Need to Know About Drunk Driving Accidents

You might not know all the facts related to drunk driving, so here are 5 important ones to increase your awareness of this deadly act. 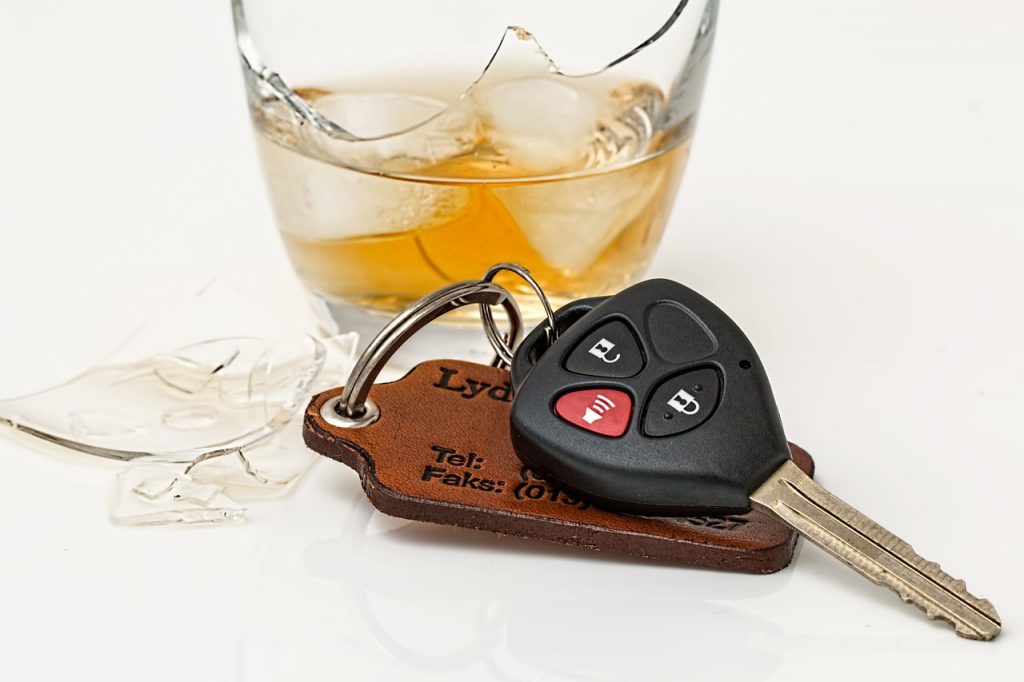 Take a look at this article to learn how to know when to call an attorney after a car accident.

What You Should Know About Drunk Driving Accidents

1. Young people are most at risk

The leading cause of death for teens is car accidents; of these accidents, around 1/3 involve alcohol or drugs. It’s estimated that a person would have driven approximately 80 times under the influence before facing the first arrest. It’s also noted that if you have a previous driving while impaired (DWI) conviction, you are much more likely to be in a fatal car crash involving drugs or alcohol.

“It was just a couple of beers,” is something you often hear. It doesn’t matter at all what you’ve been drinking, but rather how much of it you’ve drank. The legal limit is 0.08% BAC (Blood Alcohol Content). At this level or above, you will undoubtedly get arrested, but you can get arrested even under that limit. This is because of every states’ Zero Tolerance laws, such as being under 21 years of age or having children in the vehicle with you.

You’re entitled to compensation if you’re the beneficiary of someone involved in a fatal accident. Or you might have been only injured, and that too means you are entitled to compensation. There are several factors that can make things confusing, but according to truittlawoffices.com, you’re entitled to compensation in the following circumstances: The case of wrongful death, diminished earning capacity, loss of earnings, current, and future medical bills, disfigurement, mental and physical pain, and suffering or even permanent scarring. After an accident, most people are rattled up, confused and don’t know what to do, or worse, do the wrong thing. To avoid that and not harm your case to gain compensation, contact a lawyer who has experience in these types of accidents. 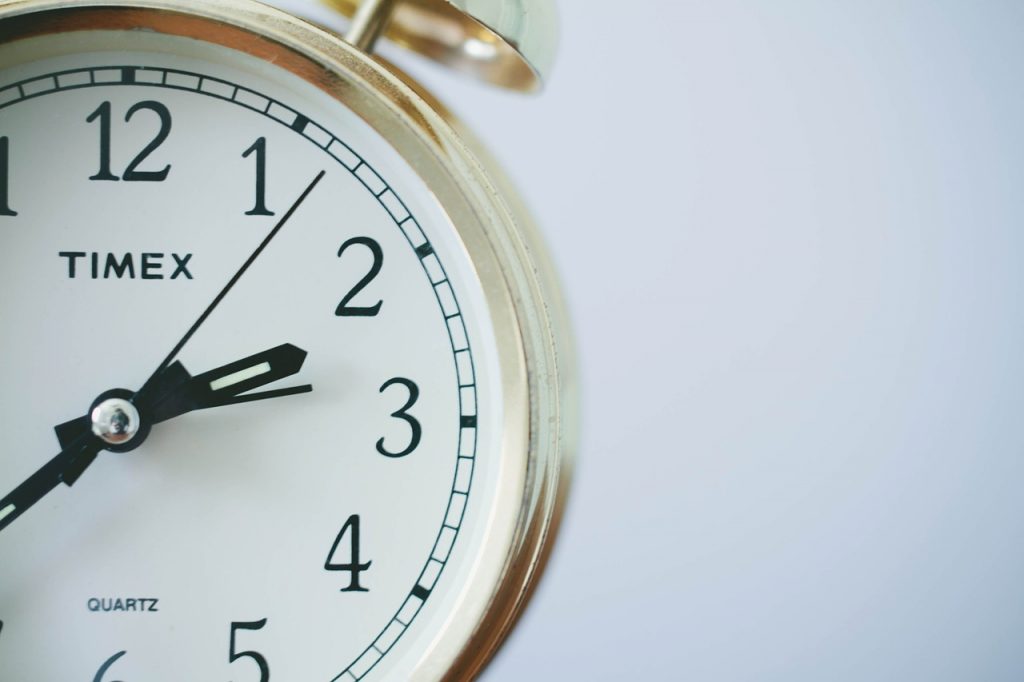 As suspected, drunk driving tends to happen in the wee hours of the morning; 2:00 and 3:00 am. Yet, other times aren’t that safe either, such as 7:00 pm; most probably because that’s the end of ‘happy hour’ drinks served in bars and restaurants.

Drunk driving happens more in rural communities than in major cities. Also, Montana, North Dakota, South Carolina, South Dakota, and West Virginia are the most dangerous states in terms of fatal DUI crashes. One main factor for this is the state’s population, such as the average age. Another factor is that cold weather tends to make people drink more.

There are many things you can do to avoid drunk driving, such as arranging for someone to drive you if you’ve had too much to drink or hold your friends accountable during a night out. It’s important to never underestimate your slower reflexes and impairment when under the influence and behind the wheel.